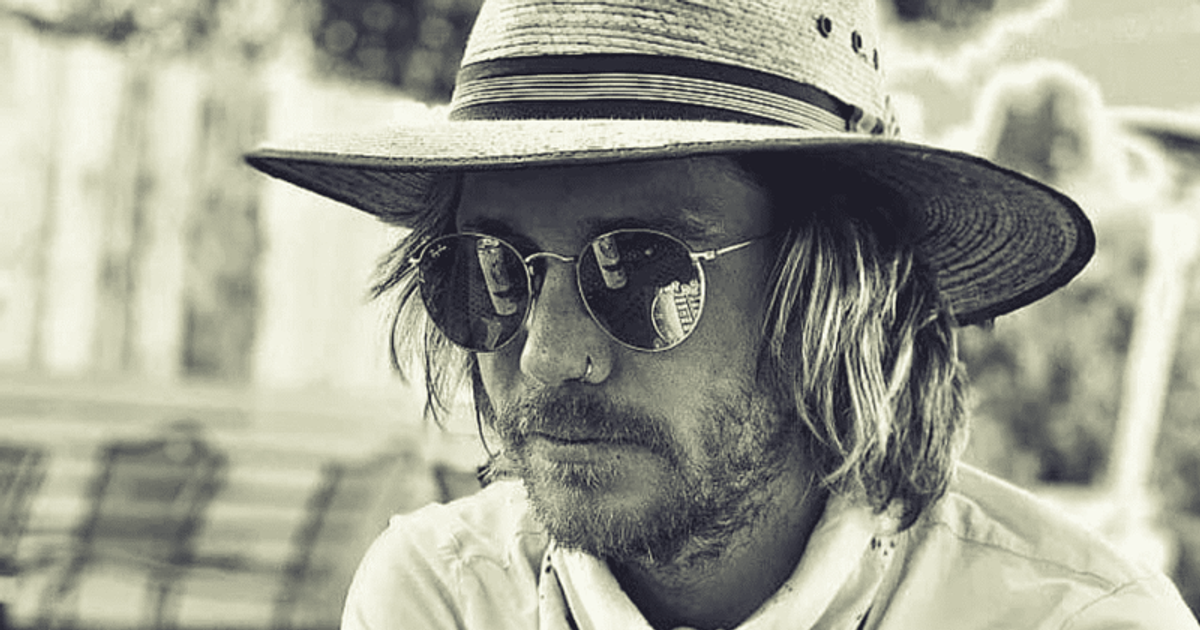 Who is Andrew Sheppard? The former skateboarder and punk rocker will represent Idaho at the “American Song Contest”

The new season of “American Song Contest” will see 56 entrants – each representing a US state. Participating musicians will represent their home country while competing to win the country’s vote for Best Original Song. Hosted by Snoop Dogg and Kelly Clarkson, “American Song Contest,” which premiered on NBC on March 21, is based on the global phenomenon “Eurovision Song Contest,” an international songwriting competition.

If you like these reality competition series, you can also check out other music-based shows like “Masked Singer,” “American Idol,” and “Alter Ego.”

Idaho State will be represented by singer-songwriter Andrew Sheppard. Let’s take a look at the contestant who was forced to give up his first love – skateboarding – due to a knee injury and take up music at the age of 19.

‘American Song Contest’: Who is NËITHER? Meet the musician who worked with Childish Gambino

Who is Andrew Sheppard?

Andrew Sheppard, who lives in Boise, has spent years rocking local and touring. He grew up in Hailey, Idaho. Sheppard moved to Los Angeles, California shortly after graduating from high school to pursue his other interest, which was skateboarding. When a blown knee destroyed his skating goals, Andrew focused on writing music. He started writing songs and playing guitar at the age of 19. He started playing bass in punk rock bands in high school after being influenced by seeing his mother practice and perform live gigs. Sheppard formed “The Gypsy River Haunts” in 2008, but the band broke up in 2012.

His bio says, “Andrew has been touring and recording since he was young. His latest album, “Steady Your Aim”, was released in 2018. Andrew’s music is often described as heart rock. No matter how his music hits you, it will give you insight into where you’ve been and where you’re going.

‘American Song Contest’ airs Monday at 8/7c on NBC. You can vote for your favorite performances on the NBC website, NBC app, and TikTok. You can also stream songs from your favorite artists on your favorite music streaming app.