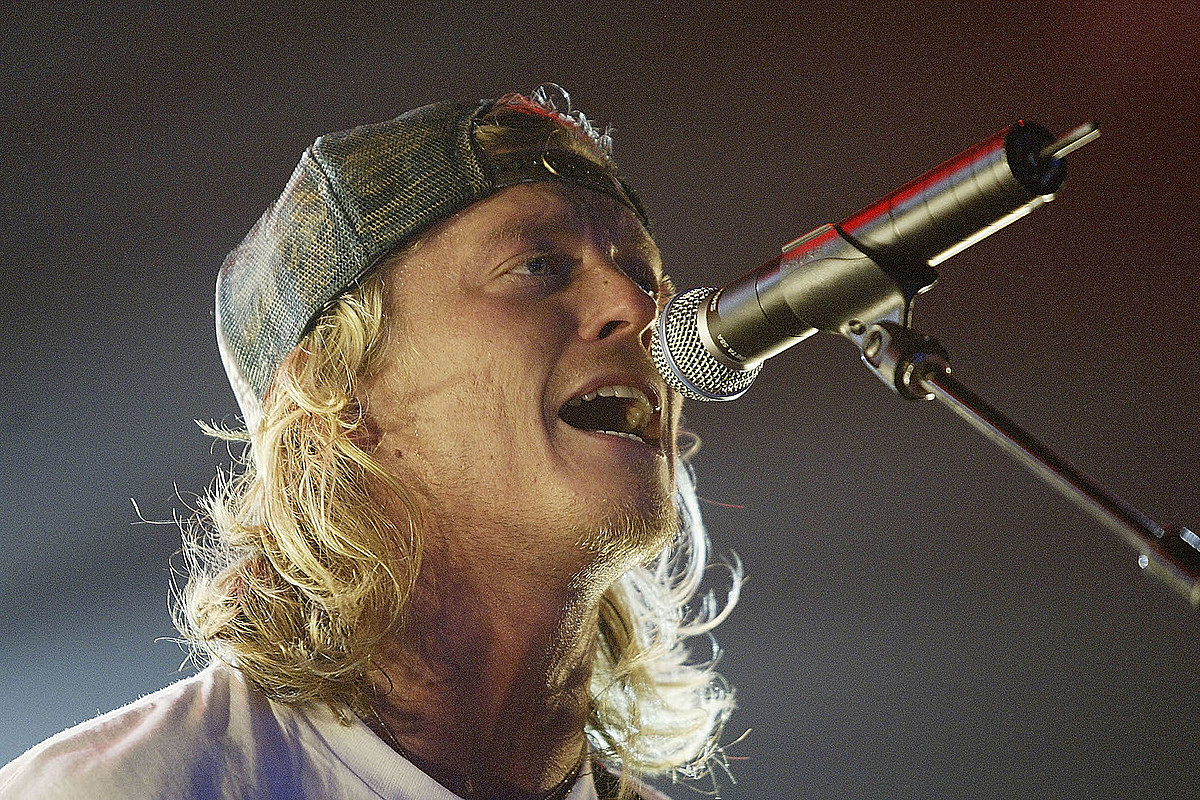 Puddle of Mudd’s support for Welcome to Galvania album, their first record in a decade, was cut short by the pandemic, but singer Wes Scantlin took advantage of the downtime and actually enjoyed the hiatus over the past year or so. Talk with the King Cool podcast sofa (as heard below), he revealed that it was a rather productive and creatively prolific time.

â€œI actually love this great artistic break just to write songs and record and just be a little bit calmer because that’s all I do is write songs,â€ Scantlin said, adding: â€œI have 75 songs right now, and I think I have about six or seven super jammers and a few B-side killers. It’s just a lot of fun and a little more aggressive on this next album.â€ Speaking of the process. Choosing songs, he added, “Big dogs shine, but the other little B-sides, they’re fun just to jam. It’s really hard to choose.”

Elaborating on his love of writing, Scantlin then suggested, “All I wanna do is write music and I’ll write music for anyone and I’ll do any kind of. music easily. “

He admitted that the idea of â€‹â€‹crossing the country had been mentioned to him in the past, but he also shared his love for hip-hop music. â€œI was a breakdancer when I was 10, 11, 12 and I saw the whole rap scene, the hip-hop scene come in. Break up fights with people,â€ Scantlin said. â€œI was myself at the forefront of the whole hip-hop movement and have been doing hip-hop for a long, long time. “

While breakdancing was a big part of his youth, he reveals his fascination with dancing never really left him. â€œI used to do a little pop. My name was Popalicious, but I love to dance. I dance every day. It’s hilarious to be sitting here listening to Prince’s song called ‘Kiss ‘, and once I hear that beat, I get up and start dancing, “the singer says. â€œI say a beautiful prayer to God and thank him for all the beautiful things he has done for my life and I just start dancing alone in the middle of the living room. I am the biggest jerk you have ever seen in your room. life.”

Scantlin says he doubts he would get into rap, but he was open to production opportunities and even started freestyle rap at the interviewer’s request. Find out at 4:57 p.m. in the player below.

During the conversation, the singer also shared his desire to see a film based on his life (and potentially including the rise of some of his peers from the nu metal era) and he would like Fred Durst to make it happen. Check out more discussion below.