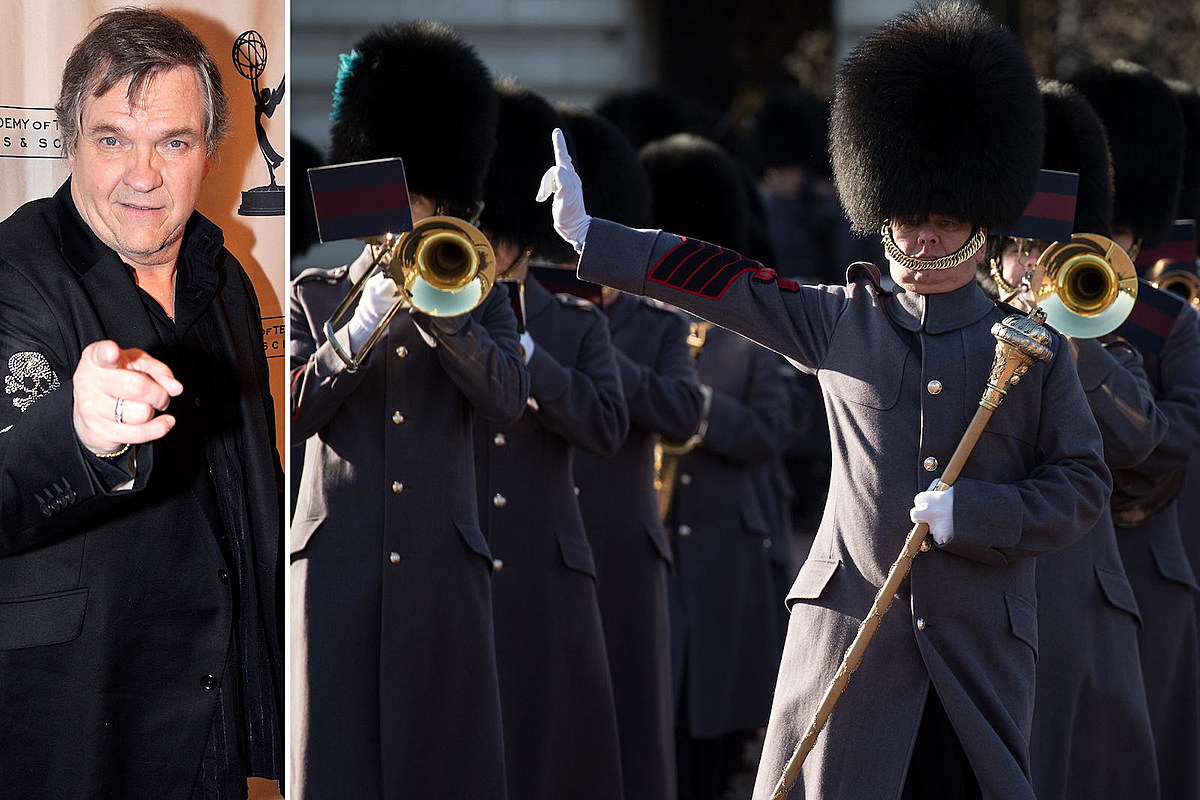 Meat Loaf was the subject of a royal tribute last weekend when musicians from the Queen’s Guard performed a brass version of his classic song ‘I’d Do Anything for Love (But I Won’t Do That )” on the grounds of Buckingham Palace in London.

The singer and actor died aged 74 on January 20, prompting a huge number of tributes from the rock world and beyond. His family noted that they had been at his bedside when he died. “We know how much he meant to so many of you, and we truly appreciate all the love and support we are going through this time of grief at losing such an inspiring artist and a beautiful man,” they said. “We thank you for your understanding of our need for privacy at this time. From his heart to your souls…never stop swaying!”

A clip shot from outside the gates of Buckingham Palace can be seen below. It shows members of the Queen’s Guard Band dressed in their famous bearskin hats as they perform their arrangement of the 1993 hit. From that year’s album, Bat Out of Hell II: Back to Hell, the song reached No. 1 in 28 countries, went platinum in the United States, and won a Grammy for Best Rock Vocal Performance (Solo).

The Queen’s Guard – also known as the British Guards and Queen’s Life Guard – are well known for their discipline, having been trained to stand still at the entrance to royal residences. The members, selected for their size and intelligence, are fully operational soldiers, although their weapons are usually unloaded. The troop unit has existed since at least the 1660s.

From AC/DC to ZZ Top, from “Bridge Over Troubled Water” to “London Calling”, they are all there.