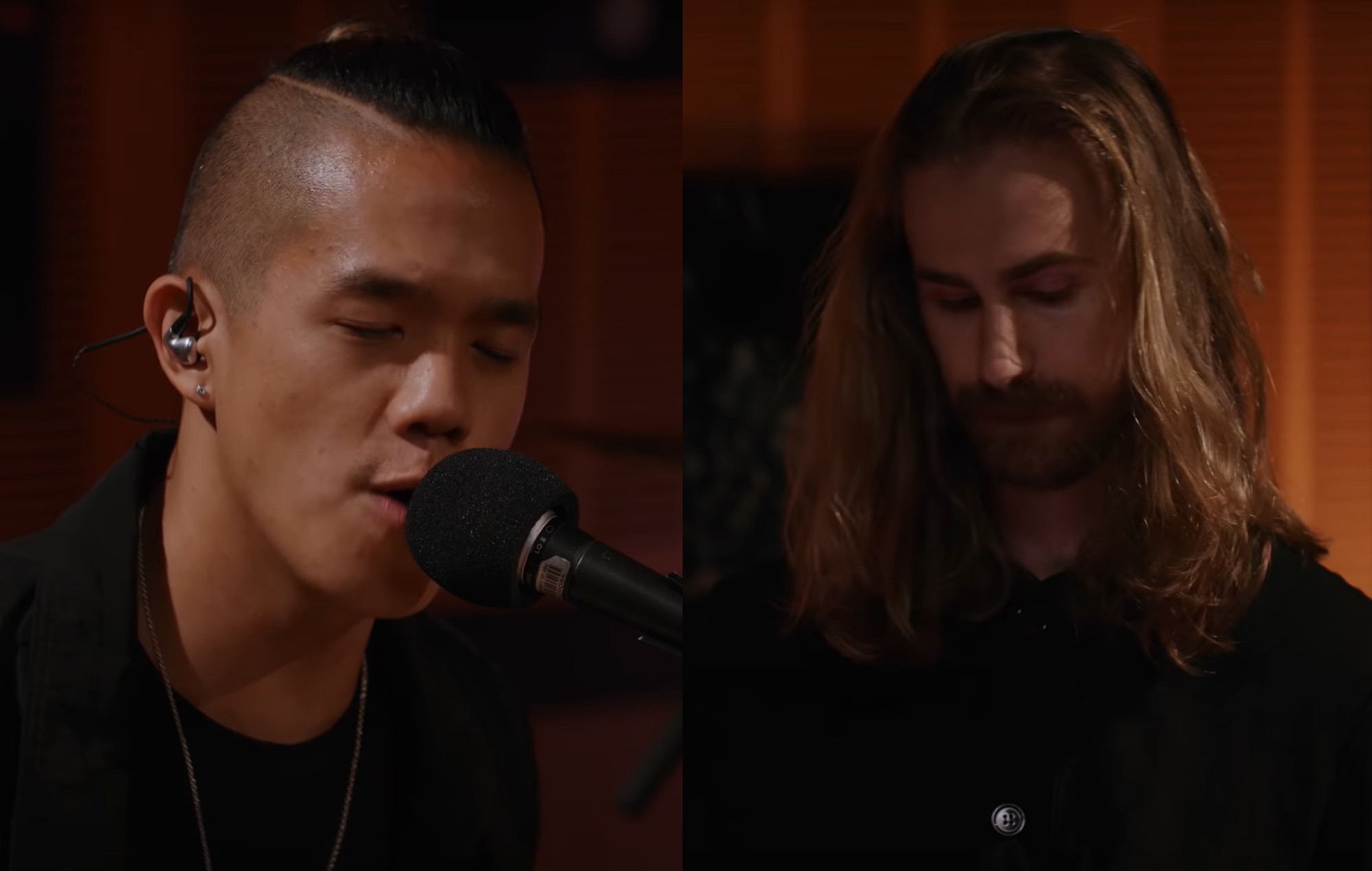 Slumberjack entered triple j studios for Like A Version, delivering an electro-charged cover of La Roux’s “In For The Kill”.

Released today (February 18), the duo put a darker Slumberjack spin on the 2009 single, replacing pop elements with edgy rock synths and drums. They brought in special guest Mikaila Delgado from Yours Truly for vocals, lending a pop-punk element to the cover.

“We wanted to pick a track that kind of came from that golden age, or so-called golden age, where electronic music really started to come back into the spotlight,” Fletcher Ehlers of the duo said in an interview. post performance.

“I remember hearing it for the first time when I got my driver’s license in Malaysia, and it was one of the first electronic songs that sounded pop and still sounded cool,” added the other. half, Morgan Then.

They also performed their own original song, opting for ‘Better Off’ featuring Lucy Lucy from their latest album ‘Dichotomy’. Watch that below too.

Slumberjack released their long-awaited debut album “Dichotomy” last month. It includes a number of previously released singles, including “Pain” featuring Josh Pan, “Memory”, “Not For You” featuring Nicole Millar, and “Poison” featuring Sydnee Carter, among others.

They will be touring the new album across the country in April and May, with tickets to the shows available on their website. Find all the dates below: