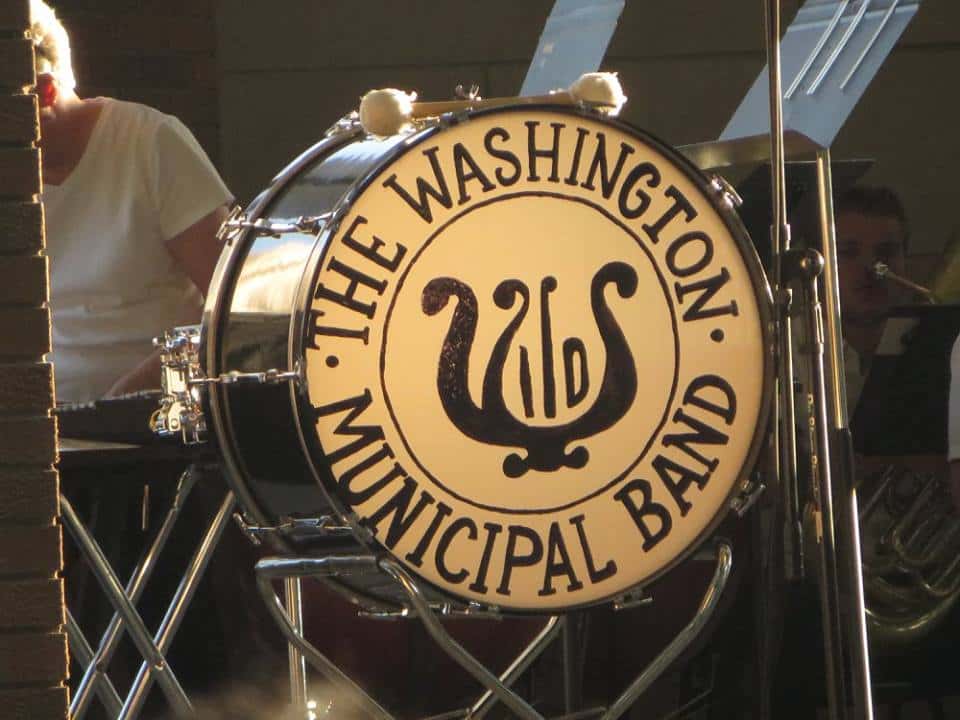 After a canceled 2020 season, the Washington Municipal Band is back and fiercer than ever this year with their show theme titled “Fantastical Beasts.”

Band manager Tom McNamar said the past two years have given him plenty of time to plan for this summer’s performances, with a theme featuring instruments that don’t usually get attention, like a bass saxophone. , who has such a big bell McNamar says you could probably put a basketball in it. He describes some of the other beasts featured: â€œWe’re going to release the heavy metal guys, our tuba section, they’re going to introduce some of it. We’ve got trombones, we’ve got a double bass trombone, this thing is like 24 feet long all in the shape of a trombone. I have a friend of mine, Jerry Runyan, who is going to bring his double bass trombone. And then Dr. Paul Towner is going to bring his soprano trombone, it’s like a trombone-sized trumpet. So we’re going to have the big from the big, we’re going to have the little from the little, we’re going to have all kinds of â€œfantastic beastsâ€ coming to concerts this year. “

The Washington Municipal Band performs Thursday nights at 8 p.m. at Washington Central Park following the weekly Farmer’s Market from 5 to 7:30 p.m. and Thursday night live musical performances from 6 to 7 p.m.