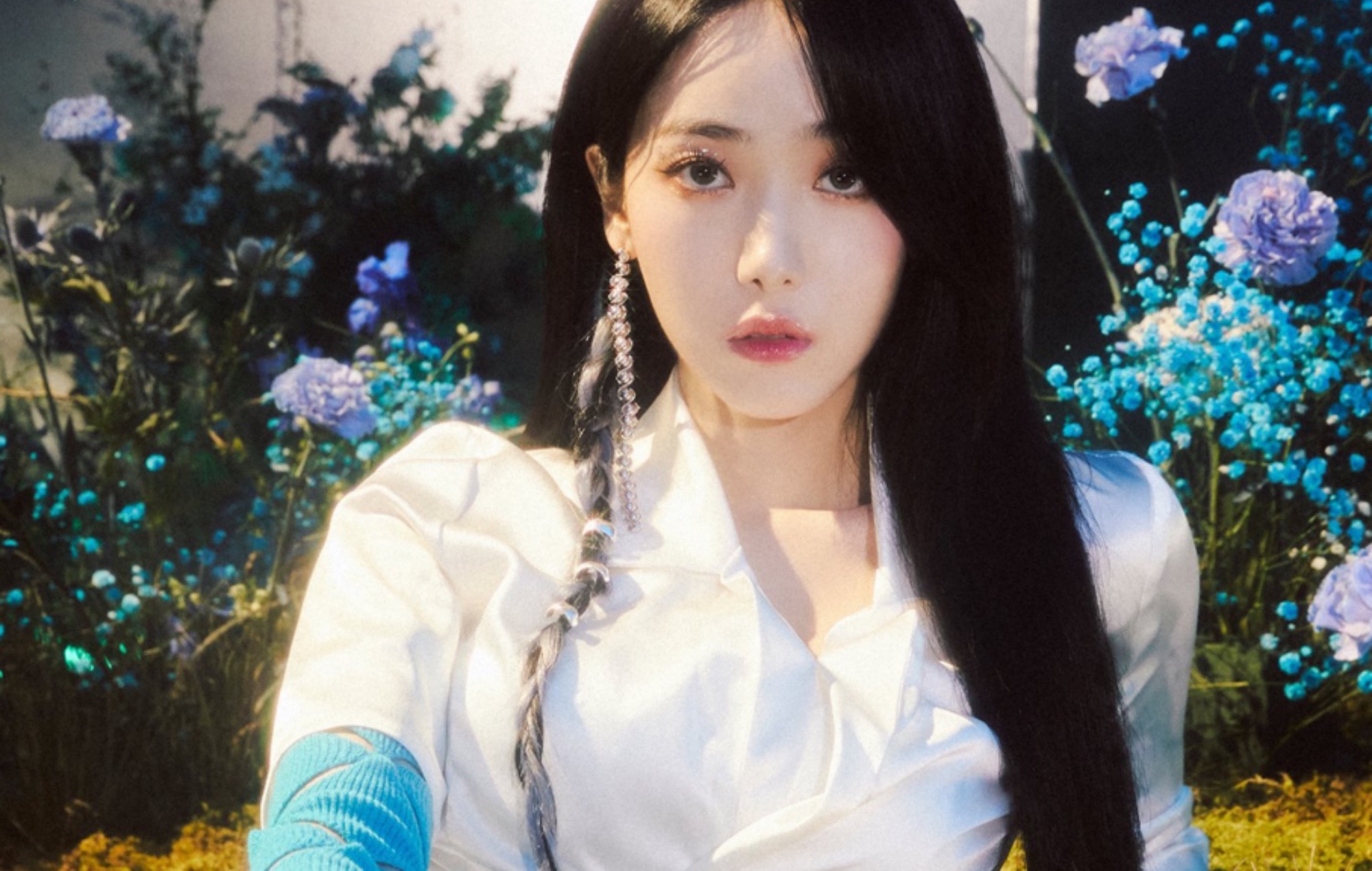 In a new episode of ‘SCAN VIVIZ’ on Youtube channel IDOLLIVE, the idol opened up about GFRIEND’s disbandment and his hopes of reuniting the group in the future. The girl group – which included Sowon, Yerin, Eunha, Yuju, SinB and Umji – abruptly disbanded in May 2021, after six years together.

The singer also revealed that GFRIEND only knew they would be breaking up about a month before it was publicly announced. “I couldn’t tell the fans that we are no longer GFRIEND […] So you can see a month before the news we were crying [during livestreams]SinB confessed.

“On the day of the announcement, we thought we weren’t going to cry,” she recalled. “Last year was particularly difficult for us, although we tried not to show it. I never thought I could cry so much. Last year was the hardest time of my life.

However, SinB remains optimistic that even though the six of them no longer form a group, they will reunite in the future. “I think GFRIEND will come together one day, sooner or later,” she said.

“[The three VIVIZ members] said to each other that Sowon was our only leader, ‘It’s okay, we won’t have another leader,'” she shared of VIVIZ’s decision not to appoint a leader. “So I believe it’s only temporary. One day we will come together.

Elsewhere in the clip, SinB also confessed that she “hated” seeing herself on stage during promotions for their 2019 single “Fever,” which continued through to the final album and the band’s disbandment. “I was really depressed. I didn’t know it would be our last [release as a group]so I continued to sing and dance in this doldrums.

“Looking back on it, I kinda regret it,” she admitted.

Eunha and Umji, along with SinB, have since returned as VIVIZ, a three-member group under Big Planet Made Entertainment. The trio have since made their debut with the mini-album ‘Beam Of Prism’.