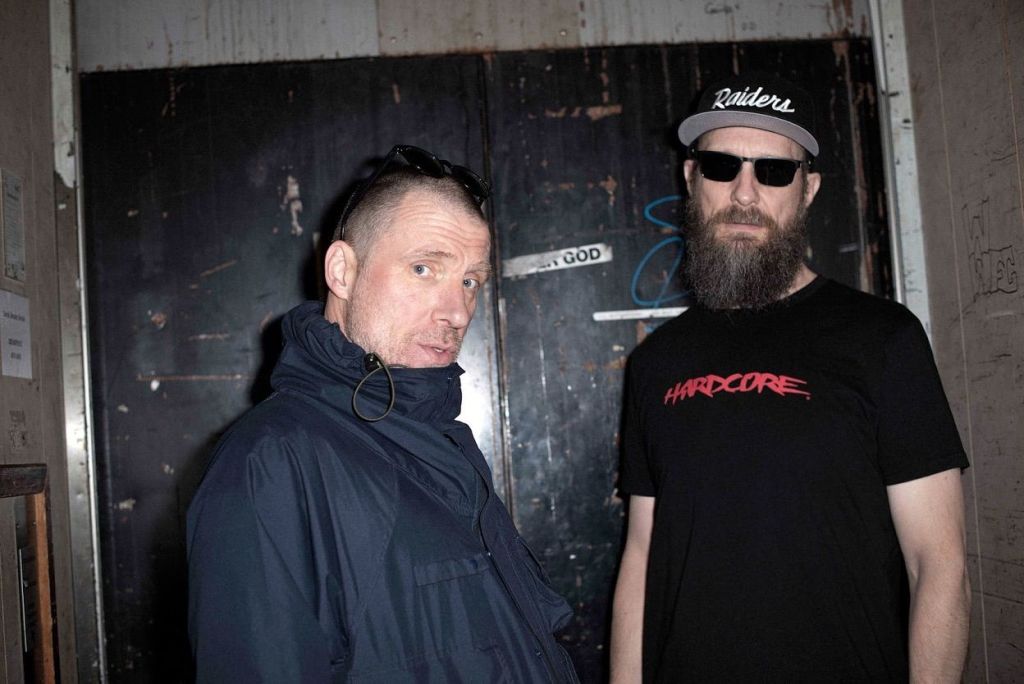 Welcome to Seven in Seven, where each week in this space we’ll be looking at upcoming shows in the area over the next week. As always, whether your musical tastes are rock ‘n’ roll, jazz, heavy metal, R&B, singer-songwriter or indie, there will always be something to discover.

Here are seven of the best on the schedule for the week of May 13:

Interpol — Friday at the Met

Of all the bands that emerged from the early years of the New York rock scene, none were as compelling as Interpol. There was something about their music’s inherent darkness, dismissive air and chilling nature that appealed to long-ago post-punk rock fans like Joy Division and the early Cure. After two decades of career, the group is preparing to release its seventh studio album, “The Other Side of Make-Believe”, in mid-summer. The current tour consists of presenting some of these new tracks as well as revisiting some classics like “Slow Hands”, “PDA” and “Evil”.

While it’s still up in the air if Ace Frehley will join his former bandmates Kiss at some point during their seemingly never-ending farewell tour, it’s clear the guitarist isn’t waiting on the phone for his friends to paint. to fat call it. Expect the Space Ace to dish out a generous helping of Kiss songs from their era in the band, along with a few solo songs and a cover or two with their – quite literally – explosive shredding.

Sunflower Bean are known for their singular live performances, which has seen them appear at major festivals like Glastonbury, Governors Ball, Bonnaroo and Lollapalooza. Now, the New York rock trio returns to support their long-awaited third studio album, the just-released “Headful of Sugar.” The LP is loaded with themes about outsiders disillusioned with the modern world; the search for freedom and meaning in a culture that operates on the cycle of 24-hour news, soulless laptop jobs, and dozens of brands of hard seltzer. Despite their alienation, these misfits refuse to be beaten, buoyed by the relief found in interpersonal relationships that thwart the daily barrage of cheap entertainment and convenience.

Folk singer-songwriter Tomberlin is Sarah Beth Tomberlin, a pastor’s daughter born in Florida and raised in rural Illinois. After leaving home and church, she lived in Louisville, Kentucky, working as a day laborer and writing songs. She posted some of these songs on Bandcamp, which led to her signing a recording contract with Saddle Creek, and her debut album, “At Weddings”. Less than a year after her first live show, she performed on Jimmy Kimmel and ended up moving to Los Angeles, where she penned the 2020 EP “Projections,” which was recorded in Philadelphia. Now based in Brooklyn, Tomberlin is backing her second effort, “I don’t know who needs to hear this….”

Originally recorded for NPR’s World Café at his Granary Music home studio in San Francisco, Calif., Bob Mold’s latest EP, “The Ocean,” brings together stripped down versions of “The Ocean” and “Forecast of Rain “, both first found in the 2020s critically acclaimed “Blue Hearts,” as well as a gripping rendition of Hüsker Dü’s classic “Divide and Conquer.” Legendary singer-songwriter alt marks the arrival of new music with a packed live schedule, including full band performances and new and rescheduled dates on the “Solo Electric: Distortion & Blue Hearts!” To visit.”

Originally formed as Our Haunted Kingdom in 1995, Orange Goblin entered the world of heavy music as wide-eyed enthusiasts, eager to channel the fire and fury of their heroes like Black Sabbath, Iron Maiden and Judas Priest. Emerging amid the exhilarating melee of mid-90s stoner rock and doom explosion, Londoners immediately endeared themselves to a generation of metal fans simply by launching into a bombardment full of beer. Now, more than two decades after the game debuted, they’ve become torchbearers who have stayed the course, stayed true to their principles, and continue to deliver the explosive products that have earned the respect and love of their fans. and their peers.

Sleaford Mods – May 19 at the Foundry

If the legends are true, the very first Sleaford Mods gig took place at a cafe near Nottingham station in 2007 – a fitting place for Jason Williamson and Andrew Fearn to begin their journey, one that took them physically through the world, to new sonic places and through the strangest moments lyrically, but they never lost their connection to home. So, at the end of 2021, a “screaming guy and a guy with a laptop” staged one of the first major post-pandemic gigs at Nottingham Arena. It was a night to celebrate and a night for old friends, but also a time to aim for new horizons and start a new chapter. Now one of Britain’s most original bands have returned to the US for the first time in five years more seasoned, connected to their audience and ready to collectively show just how powerful a minimalist duo can be. in a live setting.

• Sunflower Bean: “Who pushed you to do that?”