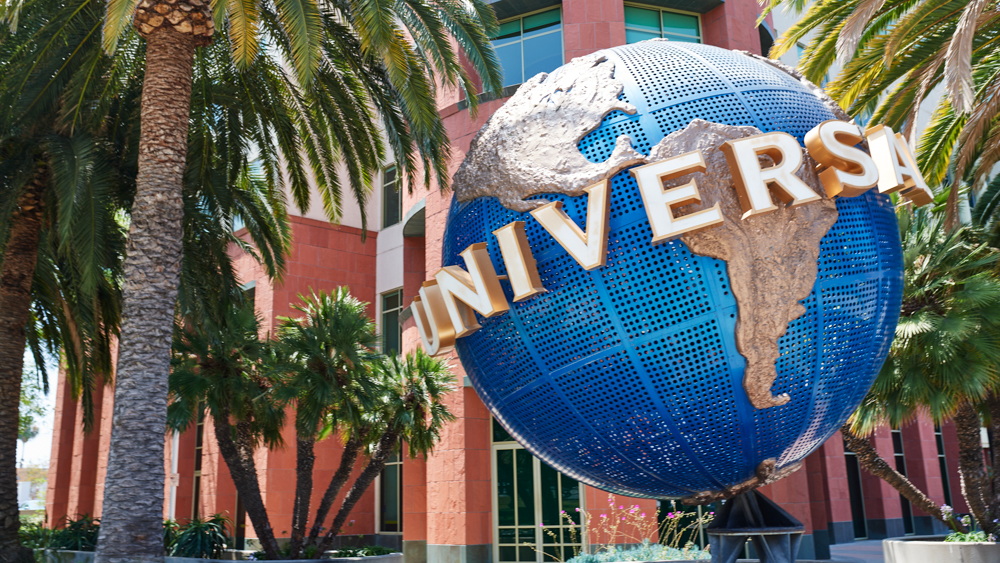 Universal Music Group has suspended all operations in Russia, the company has confirmed Variety.

“With immediate effect, we are suspending all operations in Russia and closing our offices there. We urge an end to the violence in Ukraine as soon as possible. We adhere to international sanctions and, along with our employees and artists, have worked with groups from various countries (including the United States, United Kingdom, Poland, Slovakia, Germany, Czech Republic and Hungary ) to support humanitarian aid efforts to provide emergency relief to refugees in the region.

A source tells Variety that company staff members will continue to receive their salaries for an indefinite period, although artists will likely see most if not all of their recording activity on hiatus.

The three main labels – Universal, Sony and Warner – have local labels and operations in Russia; while representatives for Sony and Warner did not immediately comment, sources say the two companies will likely announce decisions regarding their status in the country within 24-48 hours. The three companies have all made donations to relief efforts in Ukraine.

Early on Tuesday, UK performing rights organization PRS for Music said it had officially and immediately suspended its rights representation relationship with RAO, Russia’s music collecting society, “pending the confirmation of its separation from the Russian government and these individuals and companies”. on the sanctions lists. BMI in the US made a similar statement this week: “BMI has suspended its copyright representation payments to RAO, Russia’s music collective management society. Additionally, we are working with CISAC on a broader effort that will help creators in Ukraine and surrounding areas, while providing humanitarian aid to those in desperate need.

While CISAC, which is the governing body of all global collecting societies, has made no comment except for a statement of support for Ukraine, sources say a meeting will take place Wednesday. Many in the publishing and songwriting community, including songwriter Ross Golan, have publicly called on collecting societies to stop doing business with Russia.

Sources from the music publishing community tell Variety that they largely expect CISAC to make its decision and act unilaterally.

SIAE, the Italian performing rights organization, also suspended payments to RAO. Sources say a number of publishers in the US have unilaterally stopped issuing sync licenses that include Russia

MUSIC REVIEW: The most anticipated social media album of 2022 | Lifestyles