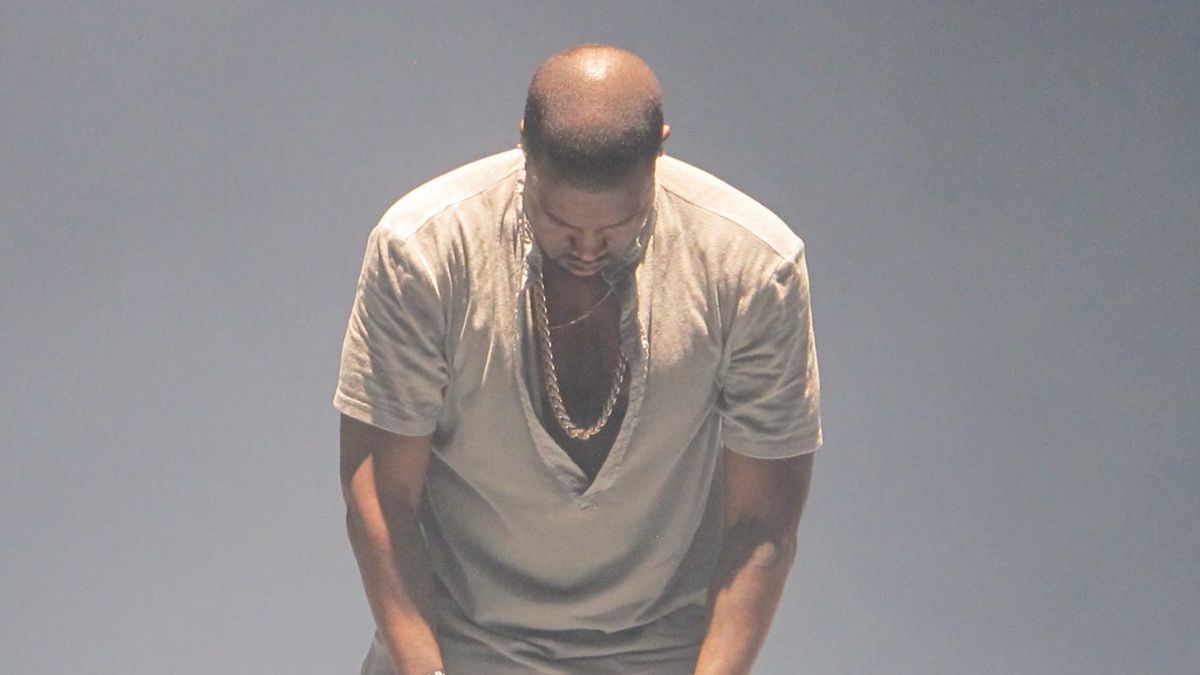 “There is no place for anti-Semitism in our society. We are deeply committed to the fight against anti-Semitism and all other forms of prejudice”, Universal Music Group tweeted. The tweet also contains a link to the company’s partnership with the American Jewish Committee. “We are proud to continue our partnership with @AJCGlobal to educate about anti-Jewish hatred and how to combat it.

The tweet doesn’t specifically reference Kanye West, but it does follow the rapper’s comments on social media. The Los Angeles Times reports that Kanye is no longer signed to Def Jam after fulfilling the terms of his contract. “Despite his streak of ten consecutive number 1 albums, it’s uncertain whether a major record label, some of which are publicly traded, would take on the baggage West brings,” the paper added.

Kanye’s 2 was released without major label support and is only available on its own $200 Stem streaming device. Other companies sit up and take note of the comments as well. Less than a week after the Balenciaga Summer 2023 show opened at Paris Fashion Week, the company cut ties with the rapper.

“Balenciaga no longer has any relationship or future plans related to this artist,” read a statement from the fashion brand’s parent company. On October 17, Balenciaga released a statement informing customers that Ye’s Paris Fashion Week runway look has been removed from its website along with its Yeezy Gap Engineered by Balenciaga collaboration.

Earlier this year, the rapper cut ties with Gap Inc. ending a 10-year partnership between the two. Less than a month after the implosion of this partnership, Ye put Adidas in his sights. The company announced that the multi-billion dollar partnership with the rapper is currently under consideration.