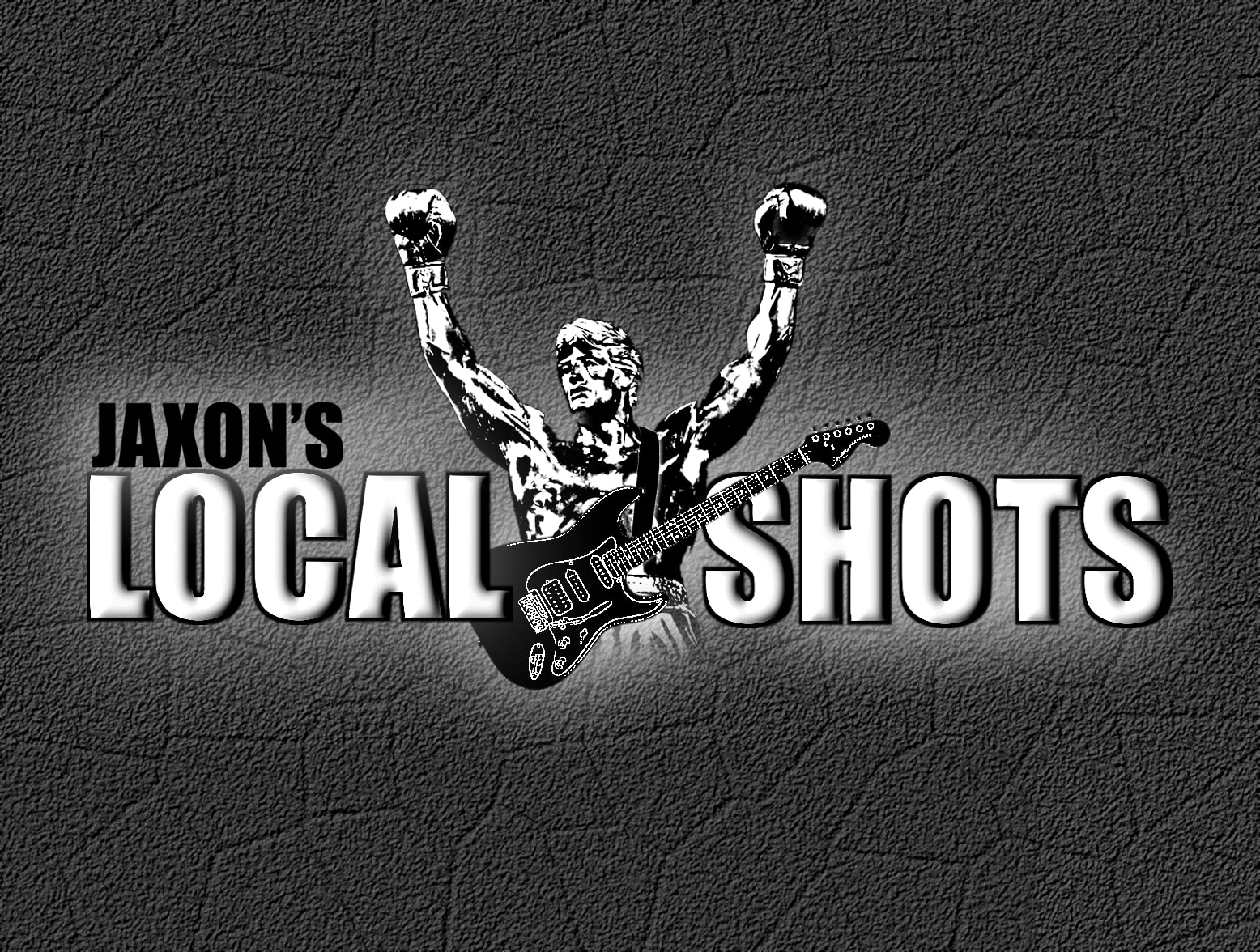 The things that we were is a flaming Pop Punk band established in the City of Brotherly Love in early 2018. The Things We Were is made up of two vocalists Dylan Garforth (guitarist) and Thomas Jay (guitarist), Collin Simar (bass) and Jake Siegel (drums). With deeply ingrained influences such as blink-182, A Day To Remember and Neck Deep, catchy riffs, punchy drums, and memorable, infectious tunes you can listen to all day long, the varied outfit is definitely a good listen for kids. people of all ages and tastes.

Their first album Cloudy Kids was produced by Andy Karpovck (A Day To Remember, 408, Magnolia Park). To date, the group has over a million streams across all platforms and has been broadcast on rock and alternative stations across the country. They have also selected leading articles from publications such as Alternative Press and Earmilk. The Things We Were also reached the semi-finals of the International Songwriting Competition with their first track “Plaid Shoes and Tattoos”. They are already hard at work on their second full-length album at Audio Compound, a Florida studio owned and operated by members of # 1 rock band A Day To Remember.

Listen to “No one other than me”

Relatives remember Richmond’s mother beaten and killed by her son