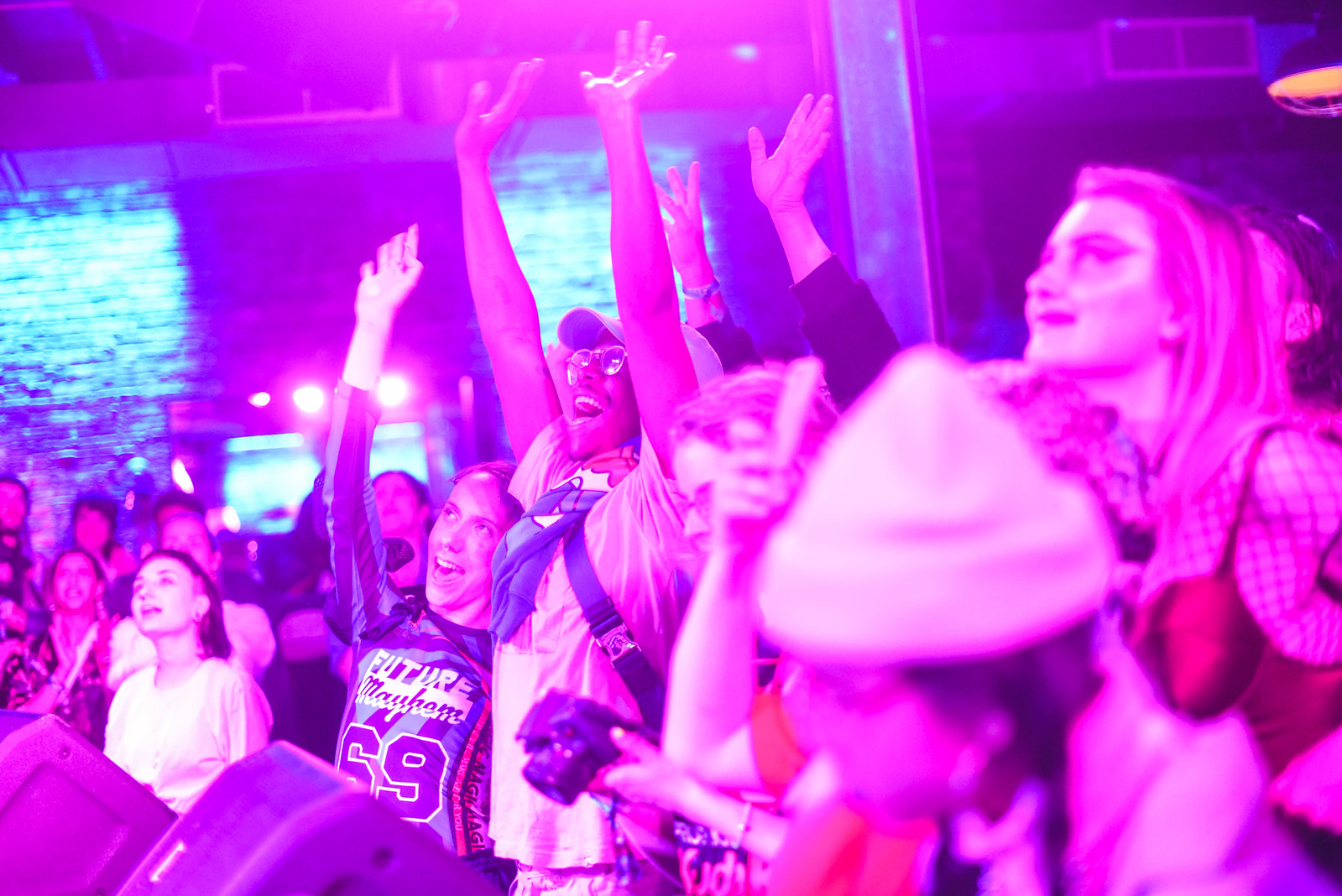 Along with a diverse musical lineup, the acclaimed Sled Island Festival showcases the best in comedy, film and art

After two years of cancellations due to COVID-19 restrictions and an innovative rescheduling effort, the Sled Island Music and Arts Festival is set to return to Calgary June 22-26 with an extensive and eclectic lineup.

The Sled Island Music & Arts Festival takes place every June at several venues across Calgary. The event features music, comedy, film and art and attracts over 40,000 attendees each year, receiving rave reviews from local and international attendees, artists and media.

With more headliners to come, 150+ bands, plus comedy, film, visual arts, special events and talk lineup yet to be announced, stay tuned for the full announcement from programming !

Rediscover a sense of endless possibilities at the Sled Island Music & Arts Festival 2022. Passes are on sale at SledIsland.com.

This content was provided by the advertiser for commercial purposes. It is not written by Avenue staff and does not necessarily reflect their opinions.