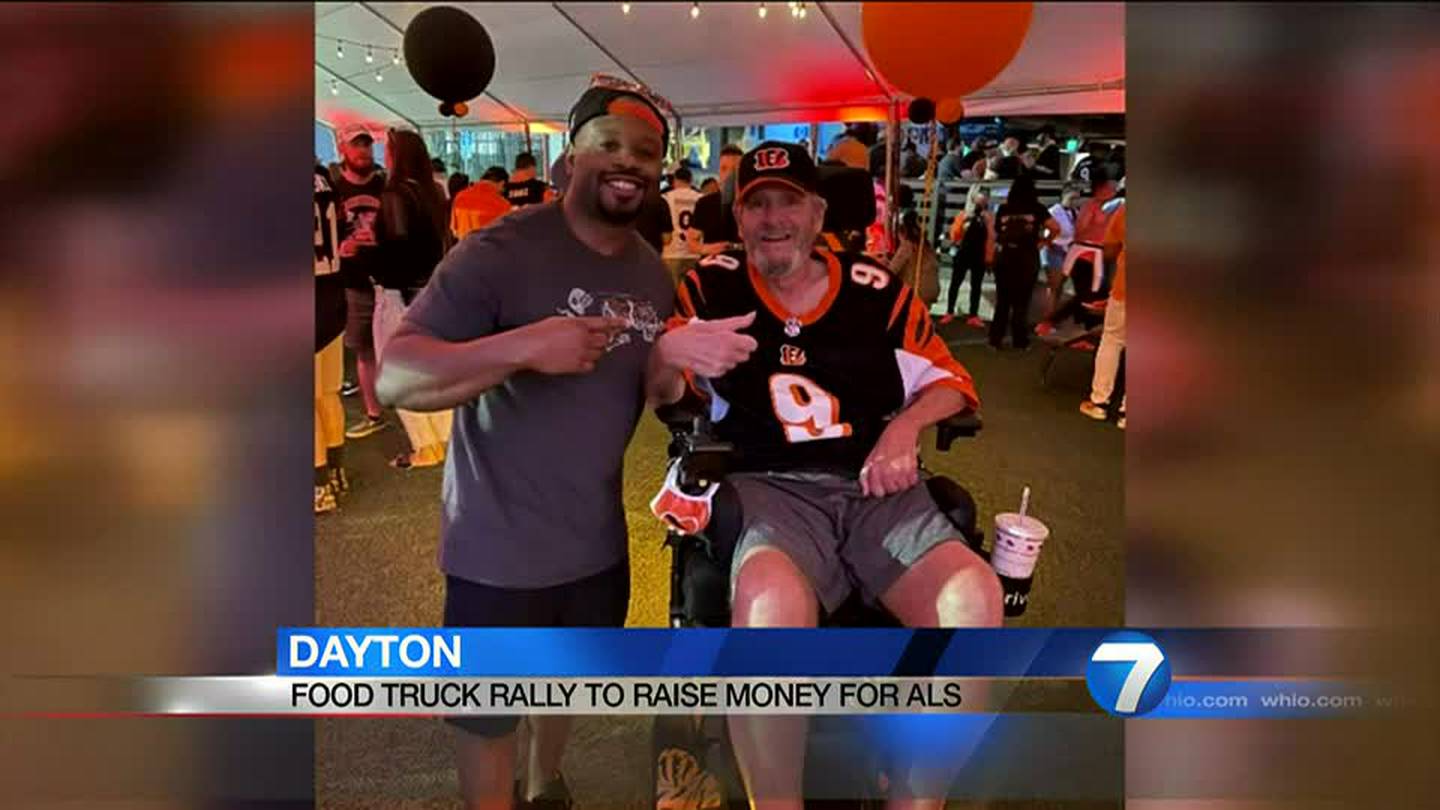 SPRINGBORO — Paul and Sarah Miracle are building on the “miracle” that helped them follow the Cincinnati Bengals through the playoffs and into Super Bowl LVI in California.

>> Wife of the township of Clearcreek injured. policeman overwhelmed with support

The “miracle” came in the form of dollar donations that funded their trip to support the Bengals in Nashville, Kansas City and ultimately SoFi Stadium in Inglewood. The journey was not the easiest because Paul has ALS, a progressive neurodegenerative disease also called Lou Gehrig’s disease.

Now, Paul and Sarah are working to raise awareness about ALS by hosting a food truck rally on July 23, at Springboro North Park from 3-9 p.m., to raise money for ALS research.

“It means everything to me to be honest with you,” Paul told News Center 7’s James Rider on Friday.

The Miracles donated their remaining $10,000 from the trip to the NFL’s Biggest Game to the ALS Association.

“It’s about helping this charity to be able to provide mental, physical support,” Paul said, noting that he and Sarah hope to see some of the people who helped fund or shared their “miracle” trip there. last season.

“I would like to meet them and tell them how wonderful they are,” Paul said. “It would mean a lot to me. It certainly would.

Paul used to drive a food truck, which is why the rally means so much to him.

Sarah said there will be raffle baskets, silent auctions and that “American Idol” Season 14 contestant Alexis Gomez, a Dayton native who was the show’s Top 12 finalist as a country music artist, will perform for two hours. There’s a park nearby, she says, so the event will be family-friendly.

The Miracles organized the rally a year ago and raised $4,000 for ALS. They hope to cross the $10,000 mark this time around.