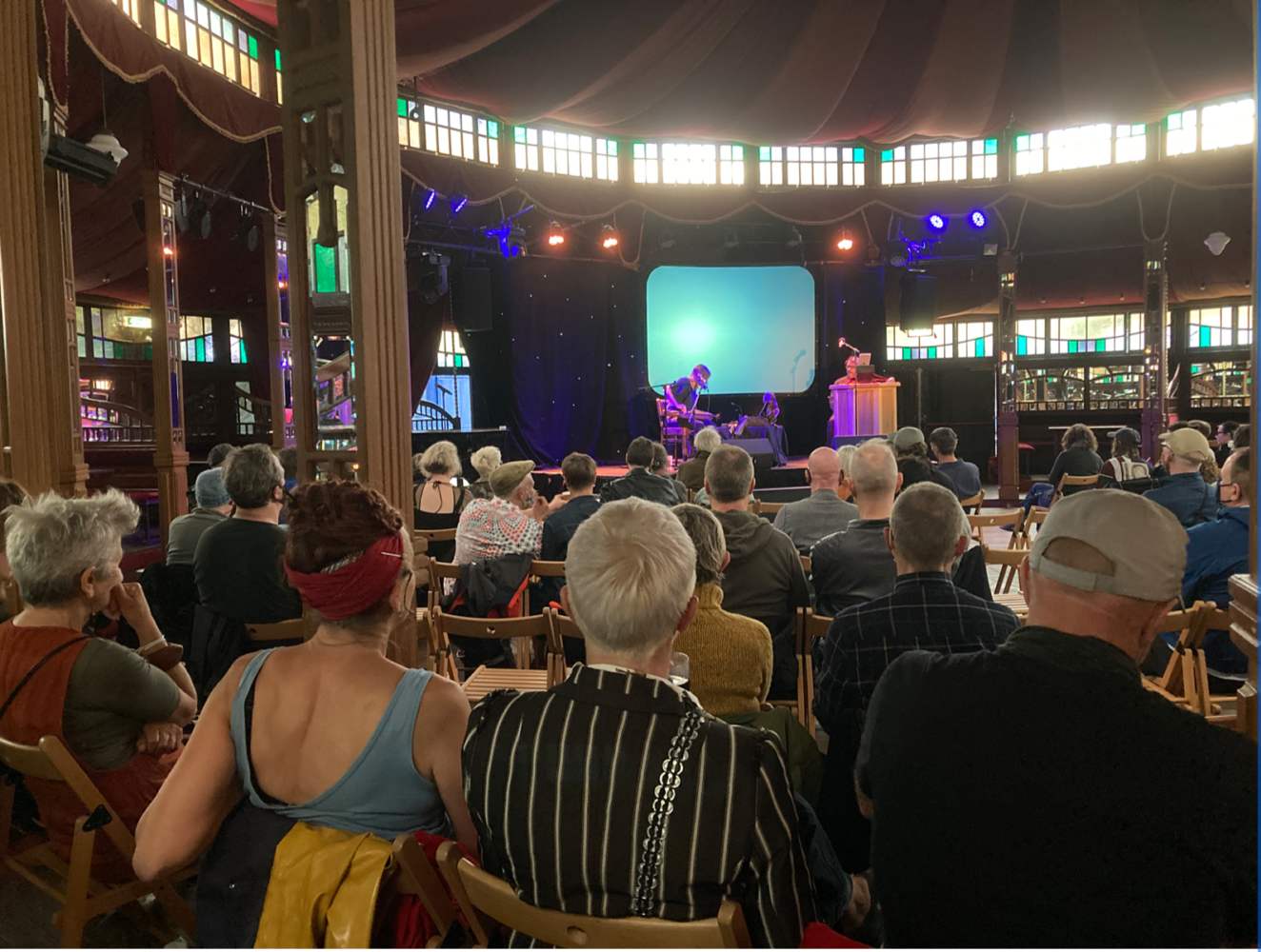 The Brighton Fringe hosts a number of amazing nights in May dedicated to the weird and weird.

The Odditorium Festival of the Year, part of the Brighton Fringe, has just announced a line-up that should appeal to fans of the weird…and post-punk Salford.

On Thursday May 19, writer and broadcaster John Doran hosts an audiovisual presentation titled Salford Psychic City! Speaking of the event, the Quietus editor said: “It seems you can’t turn on BBC4 without hearing how the Sex Pistols’ appearance at Manchester’s Lesser Free Trade Hall in 1976 lit up the touch paper on the stage. musical city, but there is another lesser-known and more compelling story that has yet to be told.

“This story is about the countercultural bookstore that helped birth The Fall and Joy Division and how these groups have gone on to predict the future we now live in. SALFORD PSYCHIC CITY! dive deep into the music of Manchester – from the post-punk years to modern luminaries such as Iceboy Violet, Aya, Kelly Jayne Jones, GNOD & Lonelady – unearthing hidden links to the great witch cult of the 1960s, the ghostly White Lady d ‘Ordsall Hall, the birth of communism, John Dee’s conversations with angels through a black mirror, the UK’s most notorious and banned publishers, Savoy Books, Mark Fisher, the bombing of the Arndale centre, the white hotel of DM Thomas, Sigmund Freud and the haunted, rat-infested warehouse of Joe Bloggs that sent flares to Stone Roses fans in 1988.

“Ultimately, SALFORD PSYCHIC CITY! hopes to start a conversation about how the weird culture helps us make sense of the tumultuous times we now live in and helps prepare us for all that is to come.

On Wednesday, May 18, the Bosco Theater hosts Mark Farrelly Jarman’s solo play: The Story Of Derek Jarman. And the following Wednesday, May 25, in the Speigeltent, Whisper Of The Stones, features historian Ronald Hutton exploring the origins of Stonehenge, archaeologist Dr. Matt Pope examines the myths and reality of Brighton, while Fiona Robertson presents Ten Ways To Get To Know A Stone, a guide for budding investigators and standing stone enthusiasts.

On the same evening, Lally Macbeth and Louder Than War friend Matthew Shaw will present Living Stones, a fusion of poetry and field recordings inspired by Cornwall artist, author and occultist Ithell Colquhoun, while Dr David Bramwell of The Odditorium will present a revisit of the cult 70s children’s television series, Children Of The Stones.