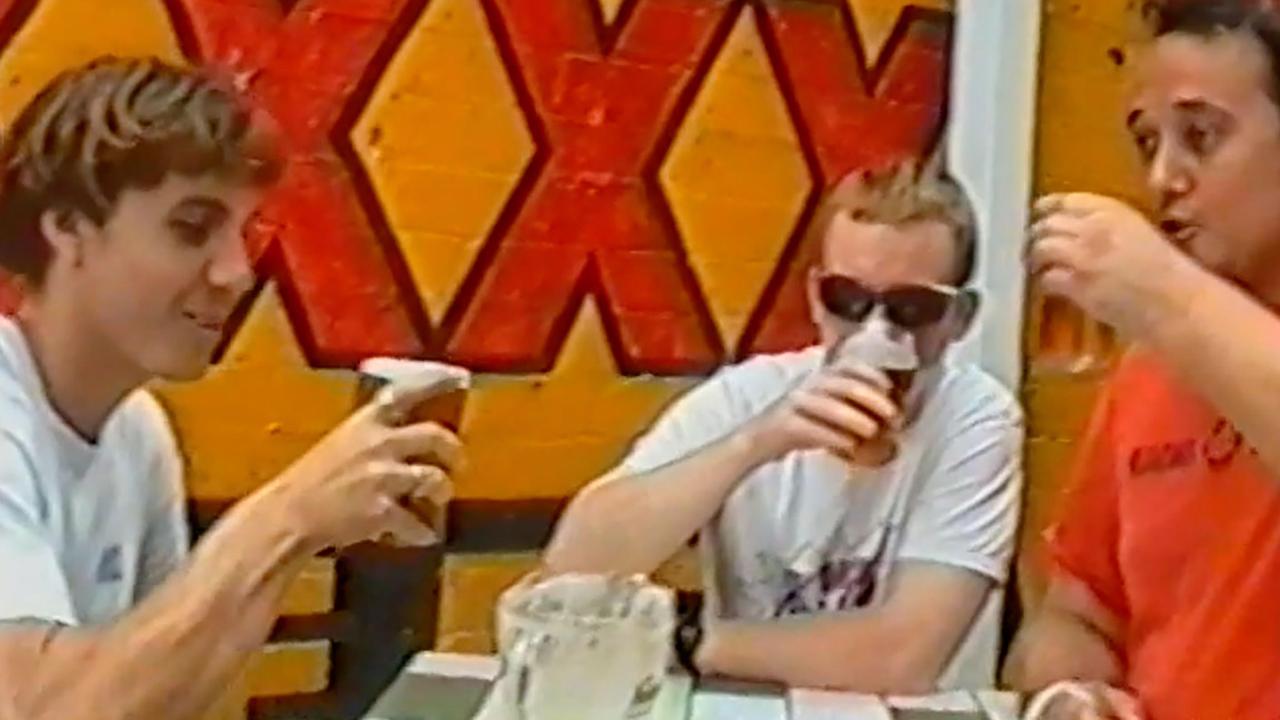 This week’s album reviews from The Courier-Mail (five star ratings):

Are the Cats the most vital and authentic punk band in South East Queensland since the Saints defined the genre 45 years ago? They certainly sound like that with their quick delivery between the eyes reminiscent of the golden age of British punk. Their lyrics are also full of local references, from cruising the Bruce Highway in their 6LTR GTR at the explosion of 30 seconds Southport Superman and the Brisbane twist on AC/DC Jailbreak of Boggo Road. And they check the name of many waterholes on I’ve been drunk in every pub in Brisbane. There are the daily struggles of Paid late and ticket inspector: “I love my job with passion / Handing out fines as if they were out of fashion.” And they lament the constant increase Smoke prices with a menacing bassline and even more confrontational lyrics, including “I feel like punching ac—- in the head.”

For a band that doesn’t know the meaning of the word funky – they admit it on this eighth studio album – Hot Chip certainly does it well. Since their 2019 effort, they have endured stalls and losses, making it a darker entry in their canon, but still with plenty of dancefloor belts. Self-doubt and self-discovery are patterns. They get Down on the opening track, then happily fly away on an optimistic ode Eleanor. “Music was once an escape / Now I can’t escape it,” vocalist Alexis Taylor laments on the hard-edged title track, with its vocoder chorus. Not alone is a sweet affirmation for the anxious, as they examine the difference between being funky and in a funk in Hard to be funky (with guest vocals by Lou Hayter). Joe Goddard takes the lead in autotuning miss happinessthen there’s the choir harmonies and Cadence Weapon’s guest rap on Tears For Fears-esque The evil that men do. “I can read your star sign but I can’t read your face,” Taylor sings Guilty. And they’re saving one of the best for last, the building, throbbing, harmonic, self-affirming Out of my depth. Despite the introspective turn, Hot Chip isn’t innovating much, but it isn’t stagnating either.

We could call them the Eagles of nu-metal. But as Hollywood Undead borrows a line from country rock legends for the namesake lion eyes — and, of course, the album title — that’s where the similarities end. Apocalyptic themes predominate and tracks like the opening CHAOS and Very well reminiscent of Fall Out Boy, while world war me tells the inner battle. What if Eminem was the lead singer of Rage Against the Machine, you’d have a standout track Dangerous. There’s the dancefloor vibe of Ruin my lifewhile on the punkish hourglass they extol: “Lost boys never die!” For those who like a little rap with their metal, Hollywood Undead maintains the dream: “Like a real rock star, I’m a real Trap God!”