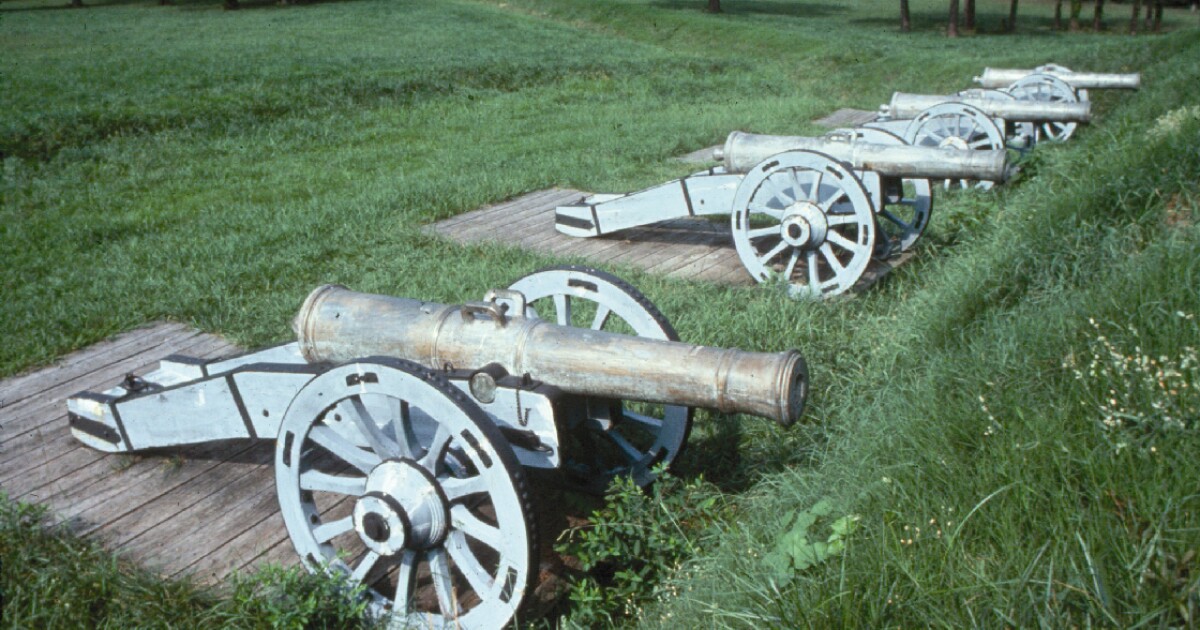 YORKTOWN, Virginia – The 240th anniversary of the Independence War victory at Yorktown will be celebrated with a series of events and activities.

From October 16 to 19, several events will take place at the Museum of the American Revolution in Yorktown, Yorktown Battlefield and Historic Yorktown.

On October 19, 1781, British General Charles Cornwallis handed over more than 8,000 soldiers and sailors to the combined American and French armies commanded by General George Washington. This event ensured the independence of the American colonies after a six-year battle.

The annual Yorktown Day parade and public memorial service are canceled this year due to COVID-19.

Instead, a variety of programs are planned. Visitors can take the free Yorktown Trolley to various Yorktown attractions between 11 a.m. and 5 p.m. daily.

At the Museum of the American Revolution in Yorktown, stories of citizens and soldiers are told through films, exhibition galleries, and outdoor recreations of a Continental Army encampment and a farm in the period of the Revolution.

On October 16, the â€œYorktown Victory Celebrationâ€ will take place where visitors can enjoy musical performances and participate in interpretive demonstrations including cooking, fabric dyeing and artillery.

The event is included in the museum admission: $ 16.00 for adults, $ 8.00 for ages 6 to 12 and free for children 5 and under. Residents of York County, James City County, and the City of Williamsburg, including William & Mary students, receive free admission with proof of residency.

On Sunday, October 17, acoustic guitarist Lou Vangieri will perform in the York Hall Lobby Gallery from 12 p.m. to 2:30 p.m.

On October 18, York County will unveil a statue of Rochambeau at Riverwalk Landing at 11 a.m.

The historic walking tours on October 16, 17 and 19 will include visits to the Yorktown Battlefield surrender field.

On October 19, the museum will offer free admission to active duty, reserve and retired military personnel and up to three direct family members with military ID.

The wreath laying ceremonies on October 19 will honor British and Canadian forces in a ceremony at 3 p.m. in the garden of Nelson’s House, near the plaque honoring Lieutenant-General Charles, Earl Cornwallis. It will be followed by a 4 p.m. ceremony honoring the Canadian Queen’s Rangers near the commemorative plaque along the York River waterfront.

Starset continues the ‘HORIZONS’ journey with the melodic song ‘Earthrise’