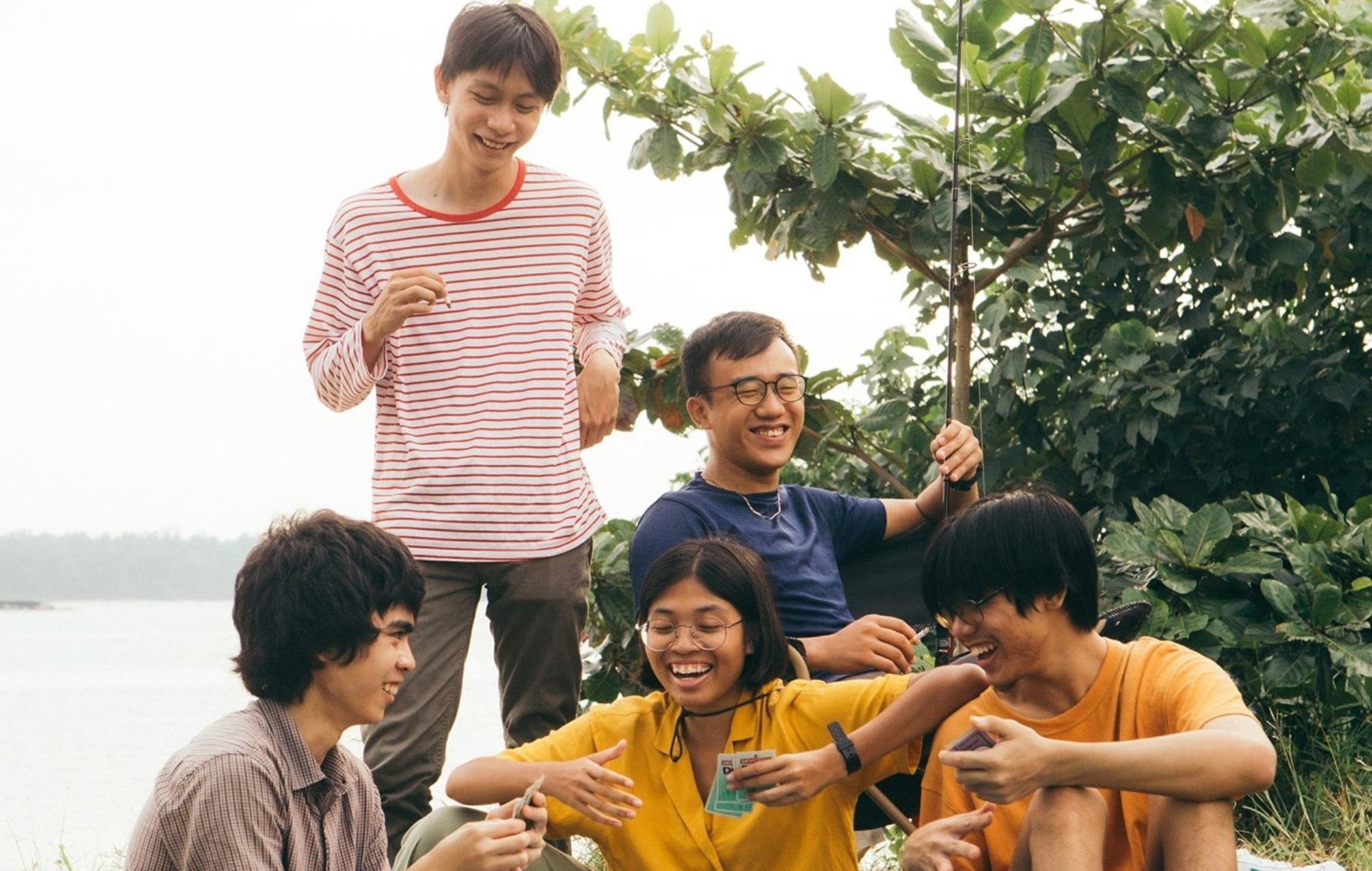 Singaporean indie band Subsonic Eye have hinted at an upcoming tour of Southeast Asia, with a Malaysian showcase in September alongside local bands Spooky Wet Dreams and Transitions, among others already announced.

The group posted a story Tweeter on August 24 with emojis of the flags of Malaysia, Singapore and the Philippines, hinting that tour dates in these three countries are coming soon. The Malaysia showcase date has been announced as August 29, but no information has been released for other tour dates for Subsonic Eye’s teased Southeast Asia tour.

The Malaysian showcase is set to take place at the Kuala Lumpur Angkasa Space concert venue this September 17 and will see the aforementioned acts joined by Heavside, post-hardcore band Servants, Eleven Tonight and dream pop band Islands. The show will also include a DJ set by EMO at REX KL organizers S4DKL.

Tickets are now available at tapau.asia at MYR 25 per person for early entry passes. Early bird passes are priced at MYR 35 each, and those looking to purchase tickets at the door will need to shell out MYR 40.

WE ARE PROUD TO ANNOUNCE SATURDAY 2022 WILL HAPPEN SEPTEMBER 17, 2022 at @AngkasaSpace

Subsonic Eye recently debuted three new songs during a session for Seattle-based public radio station KEXP in July as part of their first US tour, which took them to eight cities including New York, Boston and Philadelphia. The new tracks, “Bug In Spring”, “Yearning” and “JO-B”, continue the urgent post-punk styles of their third album, “Nature of Things”, which NME named best Asian album of 2021.

The record also won Best Album by an Asian Artist, in a field that included works by BAP., Ben&Ben and No Good, at the 2022 BandLab NME Awards earlier this year. The noise rock band’s most recent release was February’s “Dijangka/Matahari” EP, which marked their first release sung in Malay.

TRANSMEDIA GROUP TO INCREASE THE VOLUME OF “BEATOVEN.AI”, A FIRST COPYRIGHT-FREE MUSIC PLATFORM FOR CONTENT CREATORS