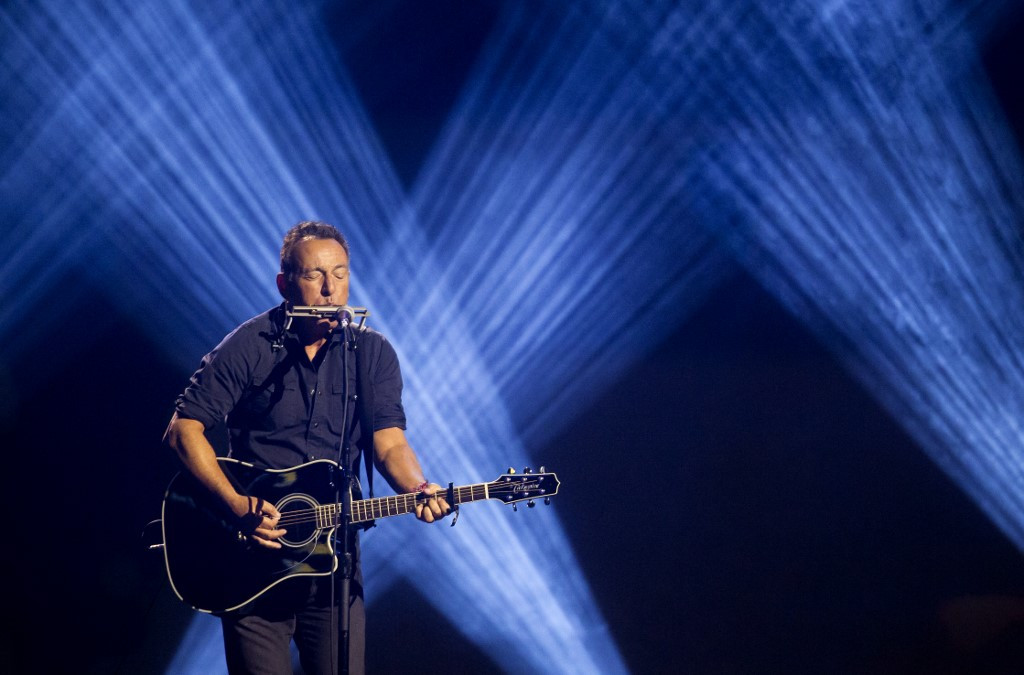 Sony Music announced Thursday that it has purchased the rights to Bruce Springsteen’s music catalog, apparently for half a billion dollars, making him the latest superstar singer to join a pandemic-fueled sales frenzy.

According to the New York Times and US entertainment site Billboard, the sale includes Springsteen’s music catalog as well as all of his work as a songwriter, such as the iconic hit “Born in the USA,” which has sold nearly 30 million copies.

The Times cited sources with knowledge of the deal. Sony confirmed the sale in a statement but did not say how much the deal was for.

“For the past 50 years, the men and women of Sony Music have treated me with the utmost respect as an artist and as a person,” Springsteen said in the Sony statement. “I am delighted that my legacy continues to be cared for by the company and the people I know and trust.”

Nicknamed “The Boss” and “America’s Dad,” Springsteen, 72, was with Sony’s Columbia Records for his 50-year career, selling over 150 million records.

Admired at home and around the world, the New Jersey-born folk musical storyteller has won 20 Grammy Awards.

He recently launched a conversational podcast and accompanying book with former US President Barack Obama, titled “Renegades: Born in the USA”.

The Covid-19 pandemic has rocked the entertainment industry, but music publishing – a side normally under the corporate radar – is a booming business.

Royalty streams from song copyright portfolios can prove lucrative in the long run and increasingly attract investors, even as other industries bear the brunt of the pandemic.

2016 Nobel Prize winner Bob Dylan, 80, sold his entire catalog to Universal Music a year ago for an estimated $ 300 million.

Industry experts say list prices started to rise before 2020, but skyrocketed during the pandemic when artists found themselves deprived of tours and concerts.

The company that runs much of the business is Hipgnosis Songs Fund, a UK investment and management firm that launched on the London Stock Exchange in July 2018.

Other major players include Primary Wave, which struck the deal with Nicks, Tempo Investments, Round Hill and Reservoir.

“Bruce is just getting an advance on his income, money that would have come back after his death,” Cross wrote.

“By selling to Sony, he knows they’ll keep his music alive for decades to come. They kind of have to because they need their money back.”

David Crosby, singer-songwriter and founding member of the Byrds and Crosby, Stills and Nash, told AFP earlier this year he was selling his own catalog because Covid had ceased live performances.

â€œThe main reason is just that we’ve all been sort of forcibly retired and there’s nothing we can do about it,â€ he said.

Many musicians also claim that the streaming services only benefit major artists while paying the older, cult and up-and-coming musicians extremely low.