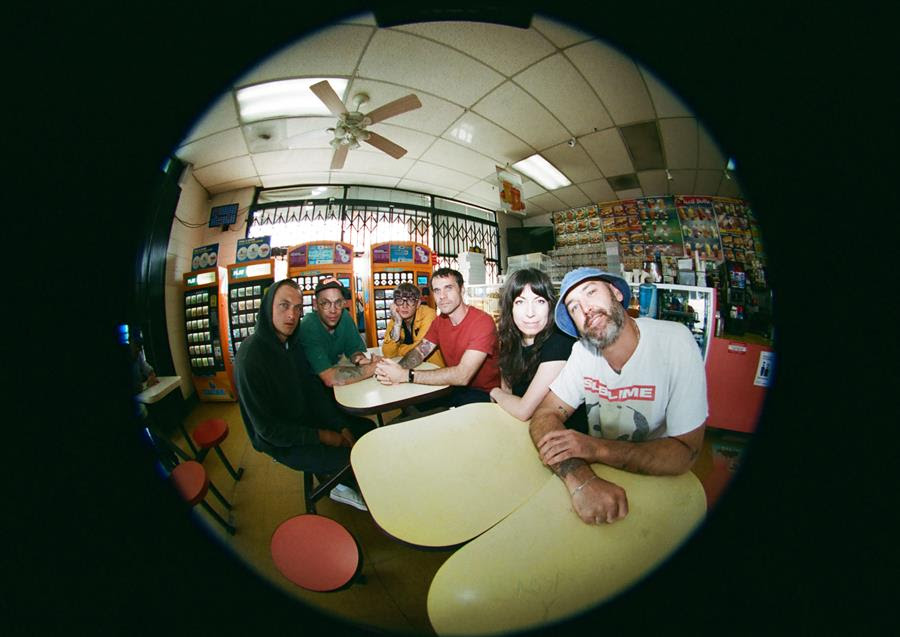 A few years ago, Ross Farrar, lead singer of the ever-evolving California punk band Ceremony, started a new band called Spice. Spice also includes ceremonial drummer Jake Casarotti, as well as members of Creative Adult and Sabertooth Zombie. So far, everything Spice has done has been sick. Spice’s self-titled 2020 debut? Awesome. Impressive. Spice’s 2021 follow-up single “A Better Treatment” b/w “Everyone Gets In”? Maybe even better than the album. Now Spice is getting ready to go out Long live, their second LP, and it’s shaping up to be something really special. The group shared lead single “Any Day Now” when they announced the album in February. He reigned. Today they shared another.

Lyrically, Spice’s album opener “Recovery” could be a meditation on living your own inner life in public: “To run your pain is to evaporate it.” Musically, the song is a resounding, melodic post-hardcore anthem that rises and rises like only the best post-hardcore can. A song like “Recovery” doesn’t exactly accomplish anything new, but it’s done with such urgency and intensity that it feels really electric, really alive.

Like “Any Day Now” before it, “Recovery” has a video that follows pro skateboarder Tony Walker as he travels the world on a sunny day. Check it out below.

Long live was released 5/20 on Dais Records. Pre-order it here.