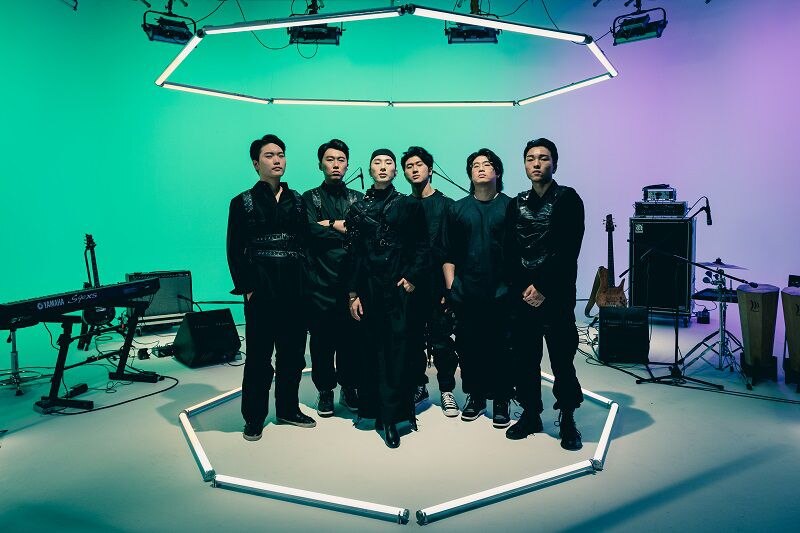 These days, it feels like K-pop music is taking over the world, but a group from South Korea is ready to introduce fans to the region to a whole new sound.

In collaboration with the Korean Cultural Center in the United Arab Emirates, sEODo Band will debut in the Middle East with an online performance at the Arts Center in NYU Abu Dhabi on Wednesday.

Chosun pop, explains singer Seodo, is a combination of the musical style of the Korean Joseon Dynasty era and pop, “the unique genre that sEODo Band created.” The group aims to “make traditional music a type of popular music that all audiences can enjoy.”

“Based on the stories, rhythms and melodies of traditional music, we intend to present a fresh and unparalleled genre with a blend of pop elements. “

He goes on to explain that the group uses existing musical forms, such as pop, blues, and jazz, and adds traditional Korean instruments to create their unique sound.

Seodo says that when he was young he majored in pansori, a traditional genre of Korean musical tales performed by a singer and drummer. However, it all came together after studying practical music in college, when he discovered how the two could naturally blend and match to form a distinct new sound.

Fans who tune into the show online are likely to hear songs from the recently released sEODo Band EP. Moon: Untangle, which was released in June and consists of five songs showcasing this musical fusion.

“Through the online concert, you can experience all the nuances of sEODo Band – from music that features traditional Korean songs to western pop-style songs,” says Seodo.

Although the group are not in Abu Dhabi for an in-person performance, they still appreciate the opportunity to perform for the fans, in the hopes of presenting them with something they have never heard before.

“I’m so grateful that the UAE audience is interested in Chosun pop, which is a new genre of music,” Seodo said. “For us, we really appreciate our audience appreciating our music.”

sEODo Band will perform on Wednesday November 10 at 8 p.m. ET. Tickets are free but registration is required. More information is available at nyuad-artscenter.org