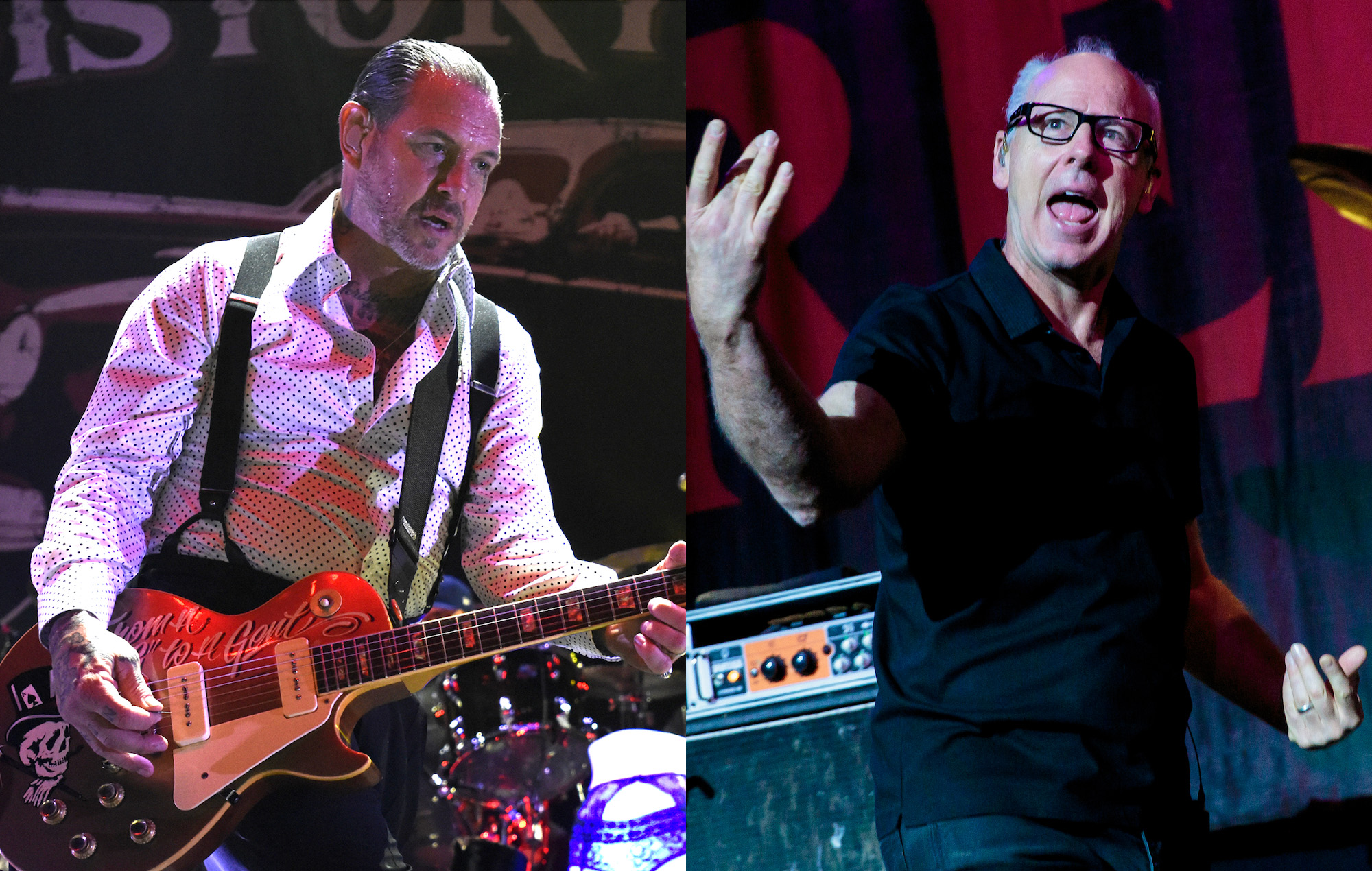 Social Distortion and Bad Religion have announced a headlining tour of Australia and New Zealand, promising the biggest shows either band has played in the region.

The five-show stint kicks off in Auckland on February 15, when legendary punk bands take to the Trusts Arena. They will end the week by heading south along Australia’s east coast, playing in Brisbane, Sydney and Melbourne respectively on the weekend of February 17-19. From there, the tour will conclude at the Red Hill Auditorium in Perth on February 22.

The tour will mark Social Distortion’s first Australasian shows in nearly 12 years, and their first-ever headlining tour. The punk-rock mainstays have only been here once in 44 years since their formation, performing at the now-defunct Soundwave festival in 2011. Bad Religion was last here for Good Things in 2019, but did not play its own titles. since 2012.

The latter group have remained relatively busy in recent years, touring on the back of 2019’s “Age Of Unreason” album (their 17th album) and last January’s single “Emancipation Of The Mind”. Social Distortion, meanwhile, have been slowly working on the sequel to their seventh album, “Hard Times And Nursery Rhymes,” since 2011.

The dates for Social Distortion and Bad Religion’s Australian and New Zealand tour in 2023 are: