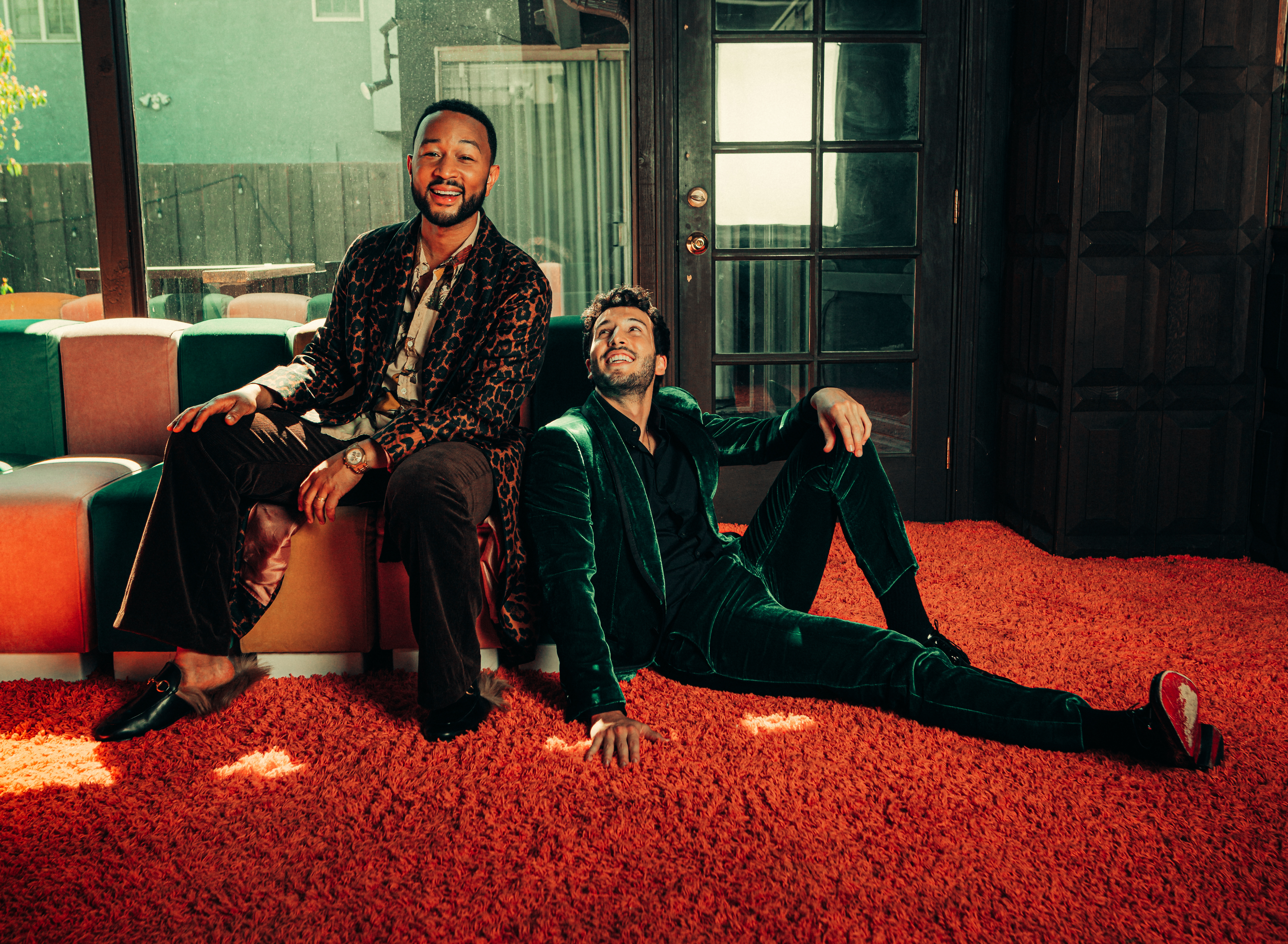 Sebastián Yatra tapped John Legend for a revamped version of the single “Tacones Rojos”, with English and Spanish lyrics. The couple introduced the song with an upbeat music video shot in Los Angeles, in which Legend plays Yatra’s neighbor.

“‘Tacones Rojos’ has such a lovely sunny vibe,” Legend said in a statement. “It’s about meeting someone new who brings love, light and wonder into your life. I love that energy and that we’ve been able to create something new together for this beautiful song. He added: “It was already such an amazing piece, but it was the first time that I had tried to translate a Spanish song into English. It’s not as simple as a word-to-word conversion word.

Yatra, who said he views the collaboration as a “brand new song,” shared his excitement about working with Legend. “When you hear his voice, you know it’s him and it resonates,” Yatra explained. “Having him sing a song I wrote, these melodies and this message of love, it makes me so happy and gives me a lot of professional and personal satisfaction.”

Yatra will perform “Dos Oruguitas”, which was written and composed by Lin-Manuel Miranda for the hit Disney film Encantoat Sunday’s Oscars ceremony.