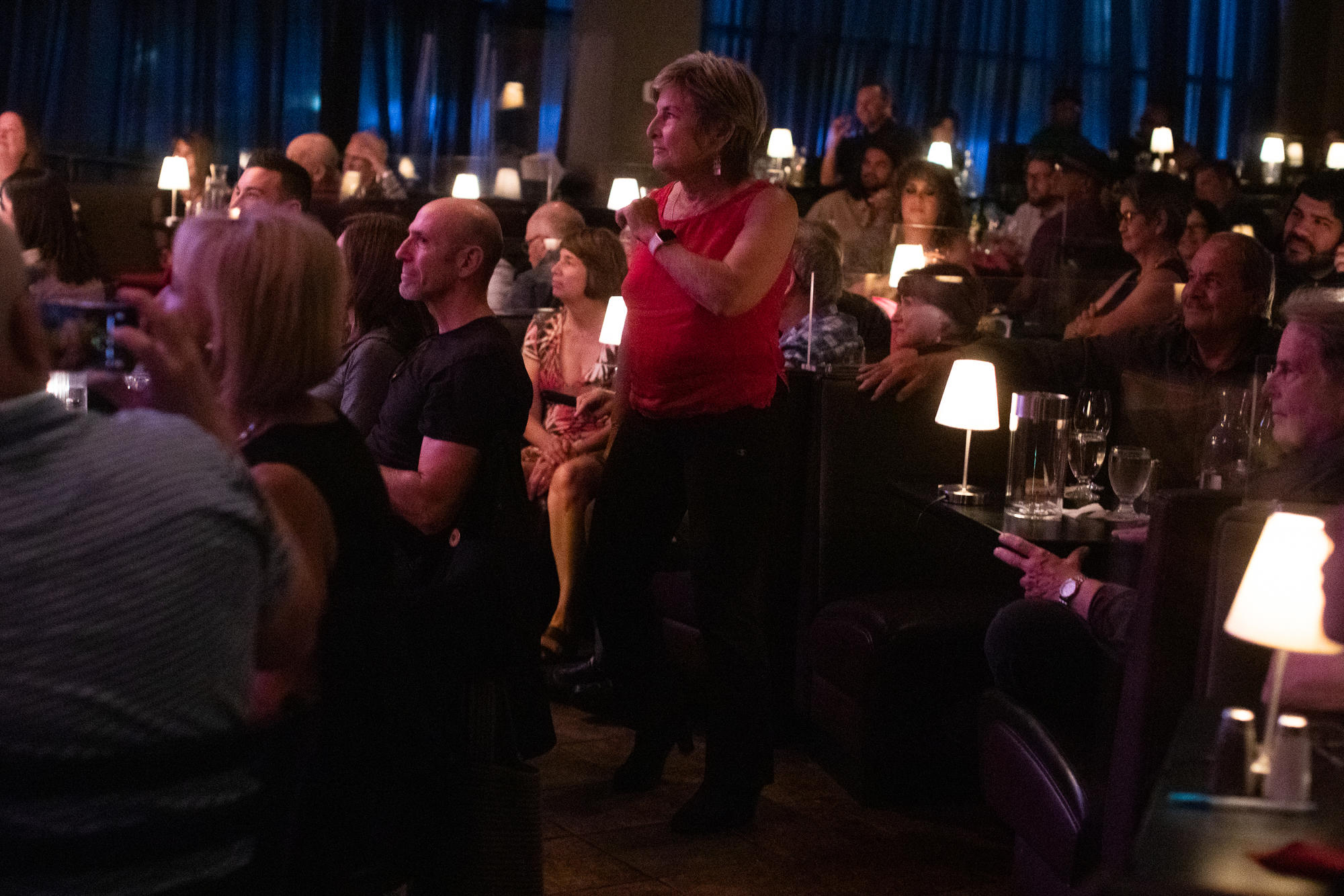 Seattle jazz scene turns up the volume as clubs reopen

Earshot Jazz executive director John Gilbreath is optimistic about a resurgence. The Earshot Festival was fully online last year, but will return in person this fall at many local venues. (Schedule to be announced.) “We’re back to do probably 40 shows,” Gilbreath said. “And it will probably be a hybrid presentation with a live audience and simultaneous live broadcasts for people who aren’t ready to go out.”

Bassist John Clayton, artistic director of Centrum’s Jazz Port Townsend program, says his organization is also experimenting with dual formats at the upcoming summer workshop and festival (July 26-30). â€œIt will be mostly virtual,â€ he says, meaning the popular Jazz in the Clubs offerings will not take place. â€œBut we will have a limited faculty of interpreter-instructors at Centrum. They will submit short videos and talk online about their experiences during the performance.

A live component has faculty members (including Seattleites like pianist Randy Halberstadt and saxophonist Alex Dugdale, and imported artists like singer Tina Marie) performing an in-person concert for the residents of Port Townsend, which will be also broadcast live. Workshop costs will be reduced, so that “we can make it more accessible than in the past,” says Clayton.

The Centrum event has long attracted large numbers of students from local and external jazz programs in high school and college. This remains a target group, emphasizes Clayton. â€œWe don’t welcome kids who are just looking for a summer camp,â€ he says. “They really love music and are part of what we have to offer.”

Ultimately, it is these enthusiastic young people who will determine the continued viability of the Seattle jazz scene, whether as professional musicians or as patrons. The opportunities for them to study jazz and perform live together are essential, especially after a long hiatus from in-person schooling (not to mention Zoom’s burnout).

But Gilbreath says the lively, multigenerational jam sessions at the Owl ‘N Thistle Pub in Pike Place Market on Tuesday evenings are a promising sign.

â€œIt’s so encouraging and reflects a lot what the magic of jazz can really be,â€ he says. â€œYoung musicians learning on the bandstand and the implicit mentoring that happens with older ones – it’s part of the jazz continuum, especially after a time when people couldn’t make music together in the same room. “

Seattle’s long and deep history as a hub for jazz spans from the bustling club scene of the 1930s and 1940s on Jackson Street, to the early careers of famous practitioners like Quincy Jones and Ray Charles in the 1950s, to the flourishing of jazz festivals and dinner clubs since the 1980s.

Yet with so many uncertainties – including virus-dependent changes in public health guidelines and a rapidly changing cityscape – it’s impossible to predict the future of live jazz in Seattle.

With “History in the Making”, Vo Williams plays the Milwaukee Bucks soundtrack