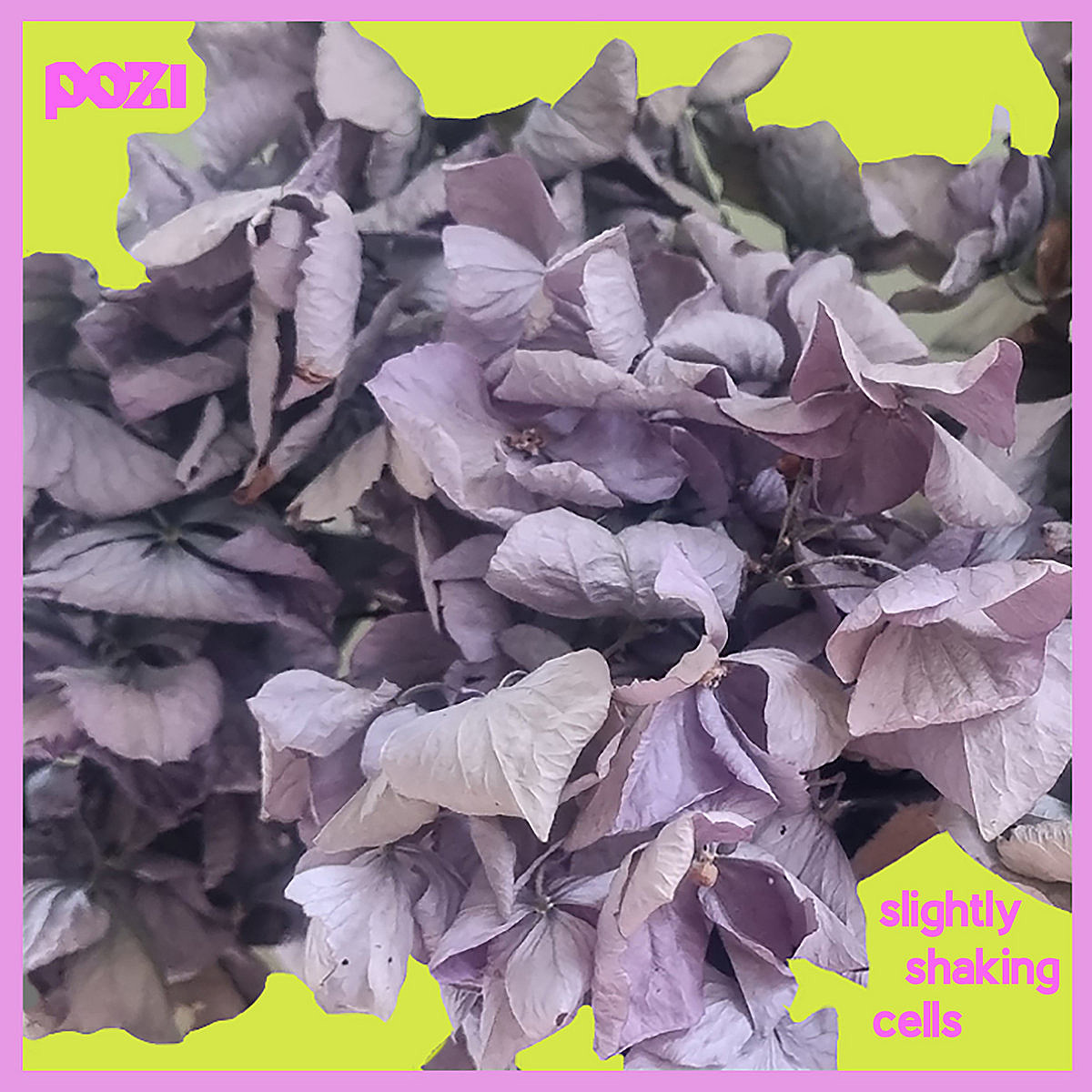 So many artists, so many songs, so little time. Every week we review a handful of new albums (of all genres), collect even more new music which we would call “indie”, and talk about what metal comes out. We publish music news, premieres of songs, etc. all day. We are updating a weekly playlist of some of our current favorite tracks. Here is a daily summary with a bunch of interesting and recently released songs in one place.

New Orleans Band Special Release Support, their debut album for Rough Trade, Friday and just before that released one of the highlights of the record and an accompanying video. “Hey bitch! Let’s ride,” the band in the video says. “‘Cherry Blue Intention’ takes you on a twisting odyssey through quick friendships and wet nights. How can something that tastes so red be so blue?

A Place to Bury Strangers entrusted their song “Love Reaches Out” to Jamie Stewart of Xiu Xiu who turned it into a club-ready banger.

London-based post-punk bass/drums/fiddle trio Pozi are back with one of their coolest releases to date, the hopping “Slightly Shaking Cells” is still filled with angst and anger. “This song is inspired by characters like Boudica, Cleopatra and Xena the Warrior Princess, and the kind of immortality you can create by believing in your own strength,” the band explains. “The song then shifts to someone admiring another person from afar, zooming in on everyday existence away from matters of life and death.

It’s been almost three years since French band En Attendant Ana released their amazing second album, Julietand while there’s been no official word on a third, there’s a new single out now, the winning and alluring ‘Principia’.

En Love from Ohio has a reputation for caustic, abrasive and hard-hitting hardcore, and this new rager is no exception.

Bay Area indie-punks Sarchasm have announced they will be splitting up after a final album, Conditional love, due out on December 2 via Asian Man Records. Lead single “Crazy” injects power pop into their East Bay punk sound.

BUFFALO NICHOLS – “MEET ME DOWN” & “FRIENDS”

Buffalo Nichols is back with a new double single, featuring the swaggering bluesy garage rock of “Meet Me In The Bottom” and the tender chamber folk of “Friends.”

The last single from Samia’s new album Honey is “Mad At Me”, which was produced by Rostam and Caleb Wright, and features Papa Mbye. “The lyrics to ‘Mad At Me’ come from a poem I had written about imagining what it would be like to stop caring what someone was thinking,” says Samia. “I was cosplaying a position that I hadn’t experienced – literally had no confidence in my point of view. In the video, we tried to embody this character – a group of girls who s ‘have fun anyway. is a big lie.”

After announcing she’ll be touring with Shania Twain in 2023, country singer Hailey Whitters has released one of the first Christmas songs of 2022, a cover of George Jones’ “New Baby For Christmas.” It has bells, pretty strings, and Hailey retains the classic charm of the original while making it her own.

Shamir reissues his 2017 album Hope via Kill Rock Stars with a few unreleased tracks, and he shared one, “Breathe”, which he says he wrote “after the 2016 election, when it felt like the end of the world. The song is about finding solace in amidst the difficulties. Things haven’t really improved since then, so this song sadly still seems appropriate. I shot the video at Bartram Garden in Philadelphia.

UK metal hardcore band Mourning have shared another crushing track from their upcoming album Disenchantmentdue November 15 via Streets of Hate.

PATRICK HOLLAND – “YEARS IN THE PITCH”

Patrick Holland has shared his first new single since releasing his debut album, you are the boss, earlier this year. “Years in the Ground” is a bubbly synth-pop track that Holland calls “a discussion between a shoulder angel and a devil about how to spend your time and money.”

Chicago’s Porcupine does heavy, chaotic post-hardcore that evokes anything from depictions of guilt to convergence, and they just followed last year’s one. The Sibyl EP with a new split EP with Ohio’s Griphook, who are more in the noise rock realm. Both groups have a really nasty punch.

Catchy St. Louis hardcore newbies Squint have announced their second EP of 2022, and you can hear more about the single “Pig Pen” here.

Singer/songwriter Carolyn Flaherty says her new single as Carol, “Cartwheel,” “is about a commitment to play and confidence that I always want to be part of ❤️, no matter when. Cartwheel dives deep into an innocence and a love that I want to have access to forever and inspire you too, at every age and every stage of your life!”

Long Island emo band Innerlove signed to Refresh Records, and their debut single for the label is the dark, folky “The Wringer.” Learn more here.

“I wanted to place my body in the cyber world, allowing the different variations of my ghost to move freely,” says Margaret Sohn, better known as Miss Grit, of the new song “Follow The Cyborg.” “I wanted to look a little weird, unrecognizable to avoid my instinctive filtering.” “Follow The Cyborg” is the title track from Miss Grit’s debut album just announced.