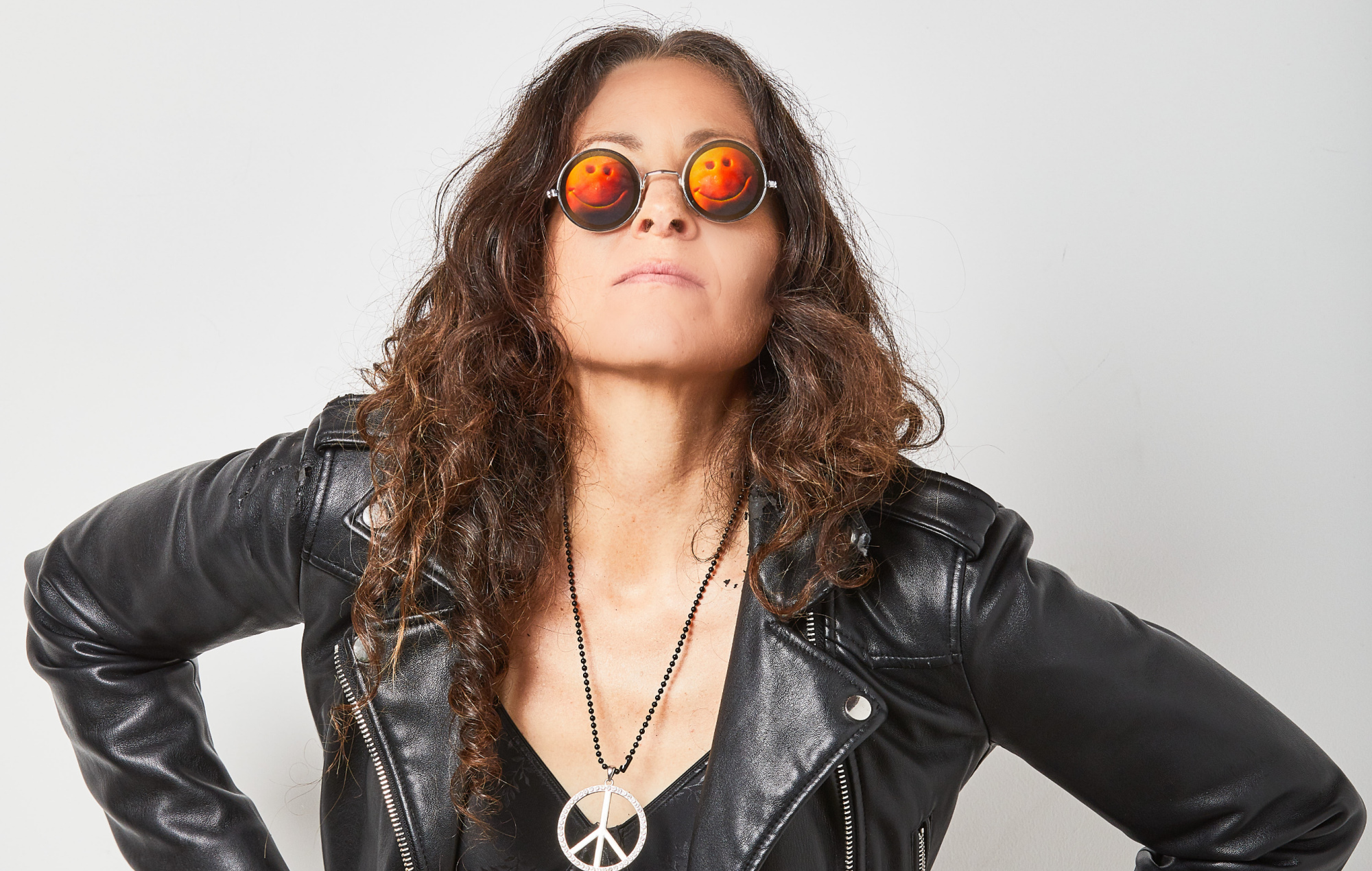 The EP was released under the mononym of Romy – not to be confused with Romy Madley Croft from The xx solo project of the same name. It follows Hoffman’s debut album as Romy, “Celluloid Self” of 2019. The four-track EP includes additional production from former LCD Soundsystem and Melvins member David Scott Stone, with writing and the main production run by Hoffman herself.

Listen to the EP below:

In a press release, Hoffman describes the EP “Cosm” as “a pop of peace, love and darkness.”

â€œIt’s like Nine Inch Nails back in the ’90s era meeting The Hacker and Miss Kittin,â€ she said.

In her native Australia, Hoffman is best known for her time under the nickname Macromantics. The hip-hop project saw Hoffman release an album, â€œMoments in Movementâ€ from 2006, which was nominated for the J Award that year. Hoffman was also a member of Ben Lee’s first group, Noise Addict.

Since moving to Los Angeles, Hoffman has continued to pursue industrial and electronic dance music with The Romy Project. She also formed the post-punk band Agender, which released the single â€œAstro Tarotâ€ earlier this year.