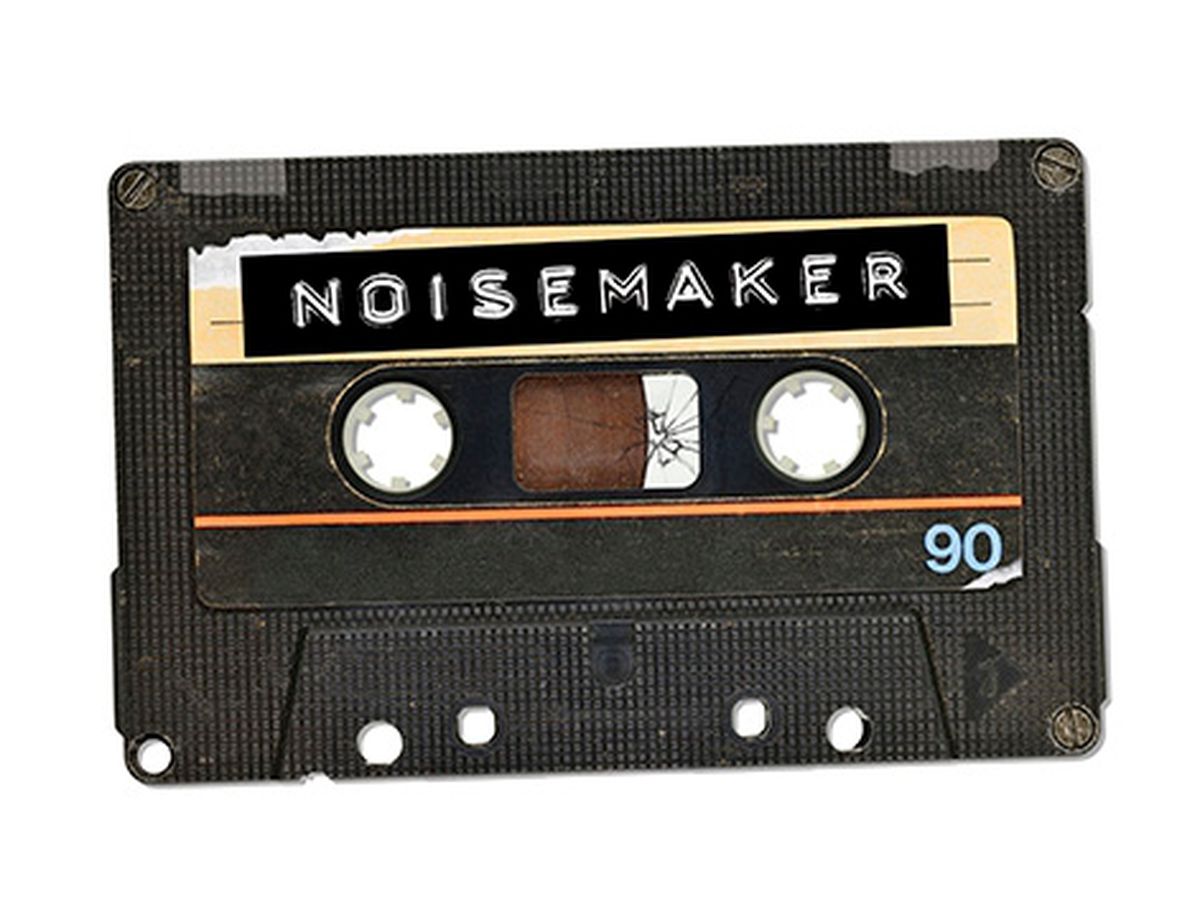 Brad Wheeler, Kelly Nestruck and Kate Taylor of the Arts section of The Globe and Mail recommend three groovy books set or written in the 1970s.

Punk music pioneer Richard Hell sang about escapism in his song virgin generation“I was saying let me out of here before I was even born.” The sneering young protagonist of Andy Tolson’s fictional memoir Troublemaker can’t break fast enough. It’s Billy Stamp – a Haligonian Holden Caulfield with drums and a wanderlust for UK anarchy

The year is 1979. With punk-rock stardom as his plan, Billy arrives in rainy, grimy London. In search of his “tribe”, he hits the places he’s heard about in magazines, but with little luck. At this turning point in history, time passes from punk to postpunk. Billy runs and runs behind.

Auditioning for a band, he is told his tempo is off. But hey, he’s just out of high school – whose pace isn’t offbeat at that age? The ghost of Who drummer Keith Moon is one of his guides. A blind, mystical jazzman is another – a bit of a cliche as a narrative device. That aside, first-time novelist Tolson produced a tight jerk of a story about youthful angst, family estrangement, and finding your rhythm. While Billy struggles to find his rhythm, the author is locked into his own. — Brad Wheeler

This 2001 coming-of-age novel by Jonathan Coe, set in Birmingham, England in the 1970s, follows a group of teenagers who glimpse through the blinders of adolescence all the major disruptions of this decade in Britain, from the strikes to the IRA bombings to the rise of Margaret Thatcher.

What has stood out to me over the years about Coe’s book, aside from some comically humiliating Franzen-like set pieces, is how he explores the political clashes of the time through the music of the time. – connecting the dots between the decline of the British trade unions and socialism and the rise of Thatcherism to the extinction of the prog-rock scene and the arrival of the punk-rock scene. The opposing aesthetic of virtuosity and tinkering explains as much about the world then as it does today – and Coe tests readers’ own sensibilities and ideologies on this front with a chapter towards the end that is one long sentence. of 13,955 words. — J. Kelly Nestruck

Timothy Findley The wars was published in 1977. I must have read the book, about the traumatic First World War experiences of young Canadian Lieutenant Robert Ross, shortly thereafter; it was one of the first literary novels I read outside of school.

Years later, the only scene I remember is when socialite Lady Barbara d’Orsey visits an injured lover in hospital – accompanied by her replacement. It’s a pantomime that comes back three times in the novel, maybe that’s why it stayed. I remembered him as a singular example of ruthless self-love.

read again The wars now I realize that Findley is less simplistic than that. Barbara d’Orsey is so alive that she has no emotional mechanism to deal with the half-dead men returning from the front in England. Moreover, some of the final scenes are sufficiently painful and ambiguous not to have been recorded with a young reader.

In the 1970s, these events were as recent as the 1960s are today; old people could remember the “war to end all wars”. Oscillating between traditional third-person narration and an anonymous modern scholar digging into Ross’s story, Findley’s text is filled with details of transportation, combat, and dirt that feel like eyewitness accounts. Yet the book, widely regarded as one of the best war novels ever written, was of its own time, a creature of that nationalist flowering of Canadian literature in the 1970s. Novelist Guy Vanderhaeghe said The wars It was there that he discovered that Canadian stories could be told. — Kate Taylor