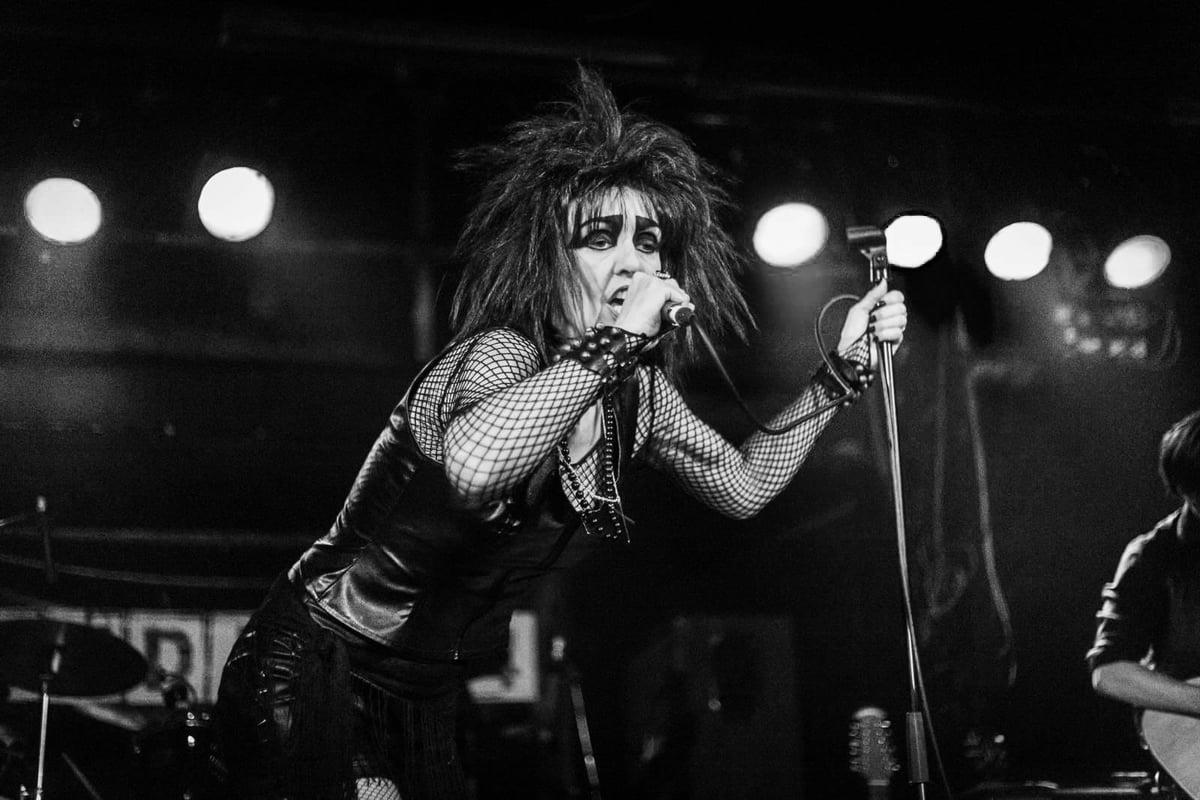 Punk and post-punk darlings celebrated at the Leeds Irish Center

Lizzie & The Banshees are arguably the most authentic Siouxsie tribute, recreating those early 100 Club days through the mid-80s.

The Banshees were definitely unique with true punk classics like Love In A Void showing their origins and then they developed their own sound with Happy House and Christine.

Releasing an album every year from 1978 to 1984, you’ll see tracks from The Scream, Join Hands, Kaleidoscope, Juju, A Kiss In The Dreamhouse, Nocturne & Hyaena performed with great musicality and precision like you won’t find anywhere else. , 45 years since the formation of the Sioux, Severin, McKay & Morris group.

Curtain Call is the UK’s only tribute to The Damned.

Originally formed in 2015 (formerly Machine Gun Etiquette). Based in Newcastle but having such a large following of committed fans has allowed them to play in many parts of the UK. Being highly experienced musicians and huge Damned fans helps recreate authentic covers from as far back as New Rose to Black is The Night.

Each gig is a celebration for seasoned Gatherers and new fans alike, spanning all eras of The Joke’s incredible 40-year career.

Tribute to Siouxsie, Lizzie & The Banshees to play at Leeds Irish Center

Pssyche’s live sets mirror KJ’s – songs from highly acclaimed recent albums sit alongside older classics like Requiem & Wardance and hits Love Like Blood and Eighties. The sets also include fan favorites that haven’t been played by Killing Joke in over 20 years.

Acting as a sandwich filler before, between and after the promoter’s bands, Gary Woodhouse will DJ until 1am, playing all the best 70s and 80s alternative sounds, from Glam to Goth and everything in between. between the two.