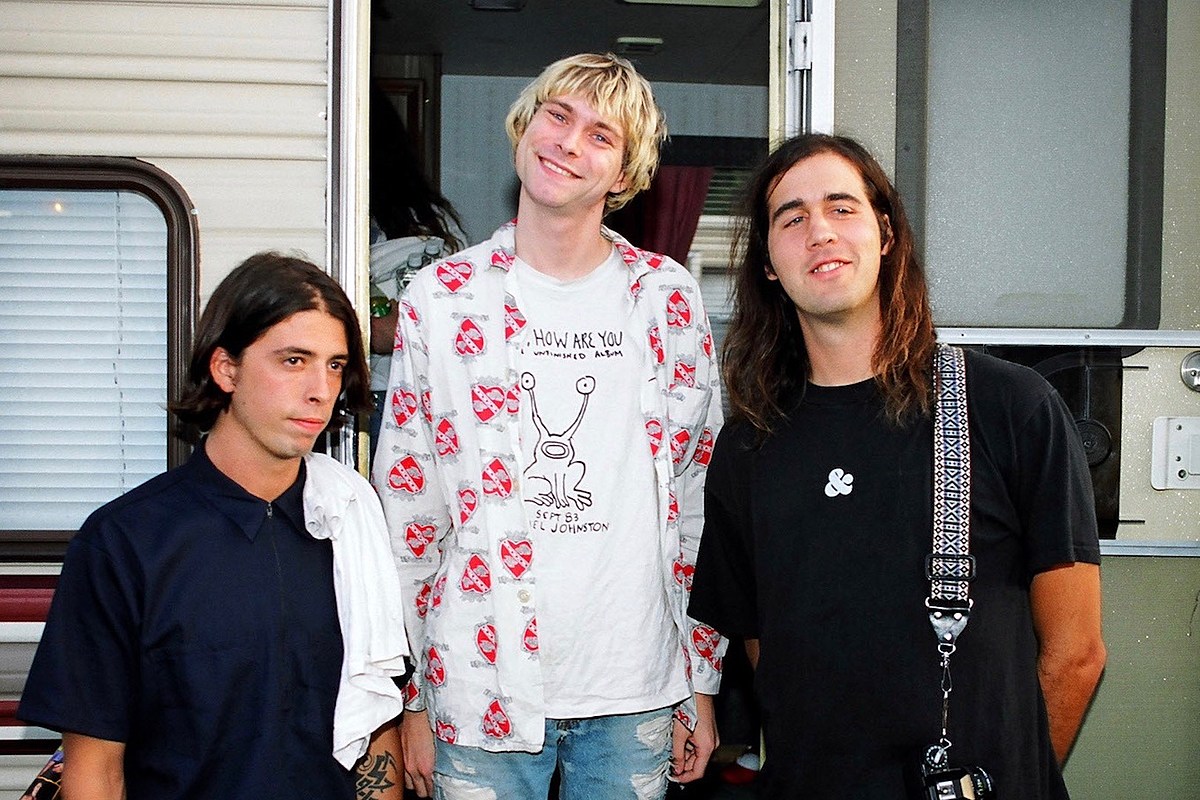 Poll: What is Nirvana’s best song?

What’s the best Nirvana song? That’s what we want to know from you in this week’s Loudwire Nights Artist of the Week poll!

Each week, we’ll ask you to choose your favorite song from a list of 10 of the greatest songs from the next Artist of the Week catalog.

You will have until Friday at 12 p.m. ET to vote. We’ll then play the three tracks with the most votes during the Loudwire Nights Artist of the Week block to start the following Monday’s show!

This week we are focusing on Nirvana, one of the most influential bands in rock and roll history.

Kurt Cobain and Krist Novoselic formed Nirvana in Aberdeen, Washington in the mid-1980s as the punk rock scene began to flourish in Seattle. After doing a demo with Melvins drummer Dale Crover, they were able to grab the attention of a few people who would later help them launch their careers.

They signed a deal with Sub Pop Records and released a few singles before releasing their first album. Bleach in 1989. It wasn’t until a few years later that the Seattle scene really grabbed attention and they released the anthem “Smells Like Teen Spirit” and its accompanying album. No matter, that the trio became megastars.

Unfortunately, Nirvana’s reign was short-lived. They released one more album, In utero, in 1993, and the following year, Cobain was found dead in his greenhouse from a gunshot wound. Drummer Dave Grohl eventually formed Foo Fighters, but he recently admitted he’s still dealing with the loss of his bandmate to this day.

Despite only having three full albums, Nirvana’s song catalog is strong. Head down below to pick your favorite song, and tune in to Loudwire Nights next Monday at 7 p.m. ET to check out the three tracks that prevailed.

Tune in tonight to check out the three Volbeat songs you voted the best!

Loudwire Nights with Toni Gonzalez airs nightly starting at 7 p.m. ET. You can log in anytime, from anywhere here or by downloading the Loudwire app.

12 groups considered to be pioneers of grunge