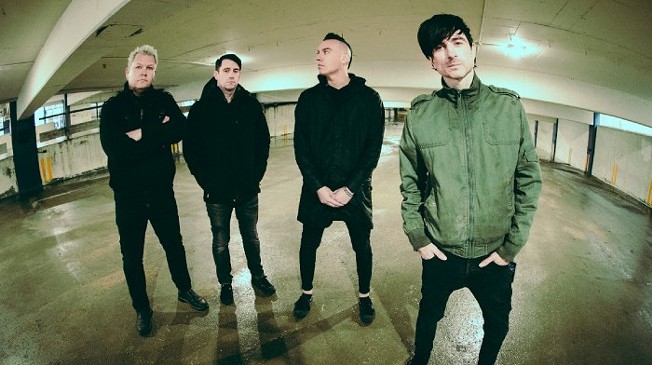 ANTIfest. Saturday, Oct. 1, 5 p.m. Roxian Theatre. 425 Chartiers Avenue, McKees Rocks. $18-75. anti-flag.com. Before the release of their latest LP, Lies they tell our childrenSet to be released on January 6 via Spinefarm Records, Anti-Flag, Pittsburgh’s most politically charged punk rock band, is embarking on a North American tour. Their hometown show will take place during the band’s annual ANTIFest and will include performances from Four Year Strong, Microwave, Save Face & Catbite.