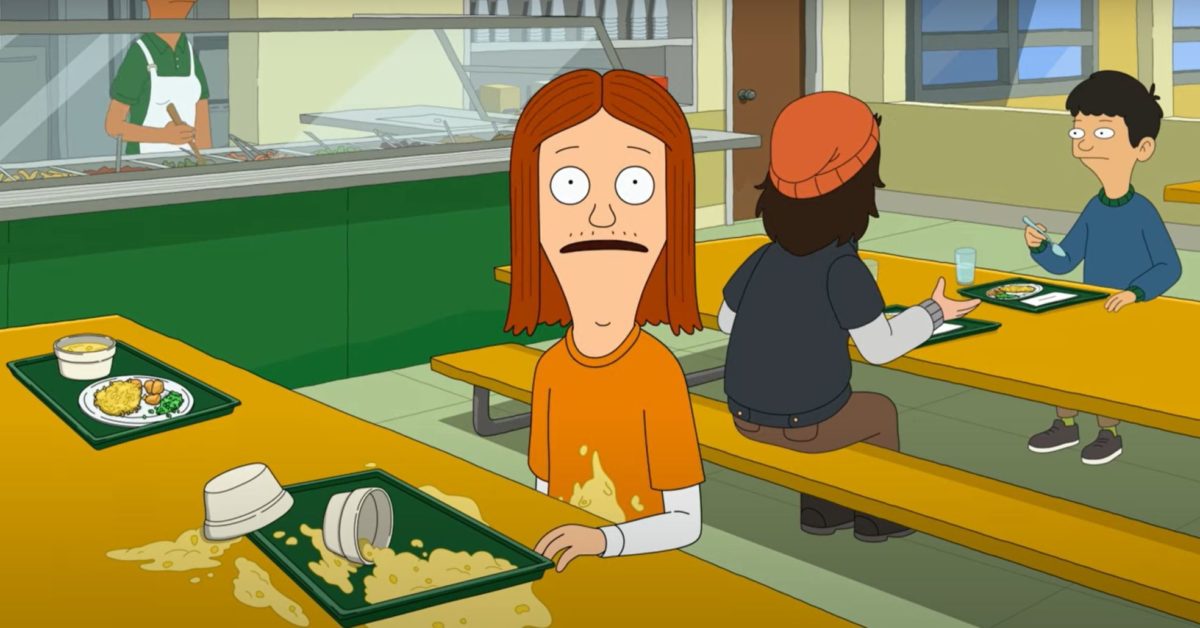 FOX The big North explored the ups and downs of rebel expectations in the second episode of their second season. Ham is invited to audition for a punk band featuring kids from his school, while the rest of the family plan to put on an ambitious video celebrating their hometown, Lone Moose. There’s a part of me that’s glad I never had the courage to try to be in a band, mostly because of the anxiety and the short fingers for the instruments, but it’s cool to see it on the screen. That aside, there will be plenty of spoilers going forward, so go back now and watch the episode first if you want to.

From references Honeybee made when she helped edit the video with Wolf (their movie-centric love brings me joy) to the dark as hell theme in Judy’s ballerina scenes, this episode was overall pretty good. but not great. What sucks is that in a lot of cases I’ve fallen in love with these characters, especially the development we see in Beef Tobin in terms of who he generally is as a parent. I’m glad we can see why his kids, like Ham, find it hard to be anti-parent against someone like him. He gives freedom and respect to the Tobin children whom I admire and who I find truly fantastic and inspiring. Big thumbs up to The big North writing team for this part.

What I wanted in Plot Point B where the family makes the video was a more condensed and concise plot. While the individual things, from Beef talking about lettuce salad to Judy’s ballerina moves, showcase their personalities, it feels more like an out of place load than a good sidekick in Ham and the group’s history. The moments between Ham and Beef towards the end of the episode stood out to me and that’s what made the episode itself interesting to watch. Going forward, I’m excited to see all possible exploration of Beef’s personal life on the show, even if it’s outside of the family. Have character in the face of growth potential whether in relationships or community. 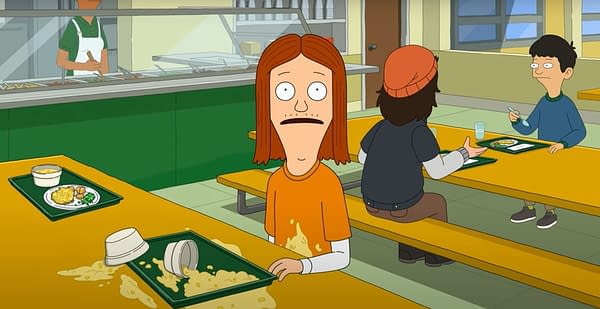 While a good look at Ham and Beef’s relationship as father and son, the stories surrounding didn’t help keep attention on the episode as a whole. Either way, FOX’s The Great North Season 2 continues to be a great continuation of the Tobin family story.

Did you like it? Thanks for sharing on social media!