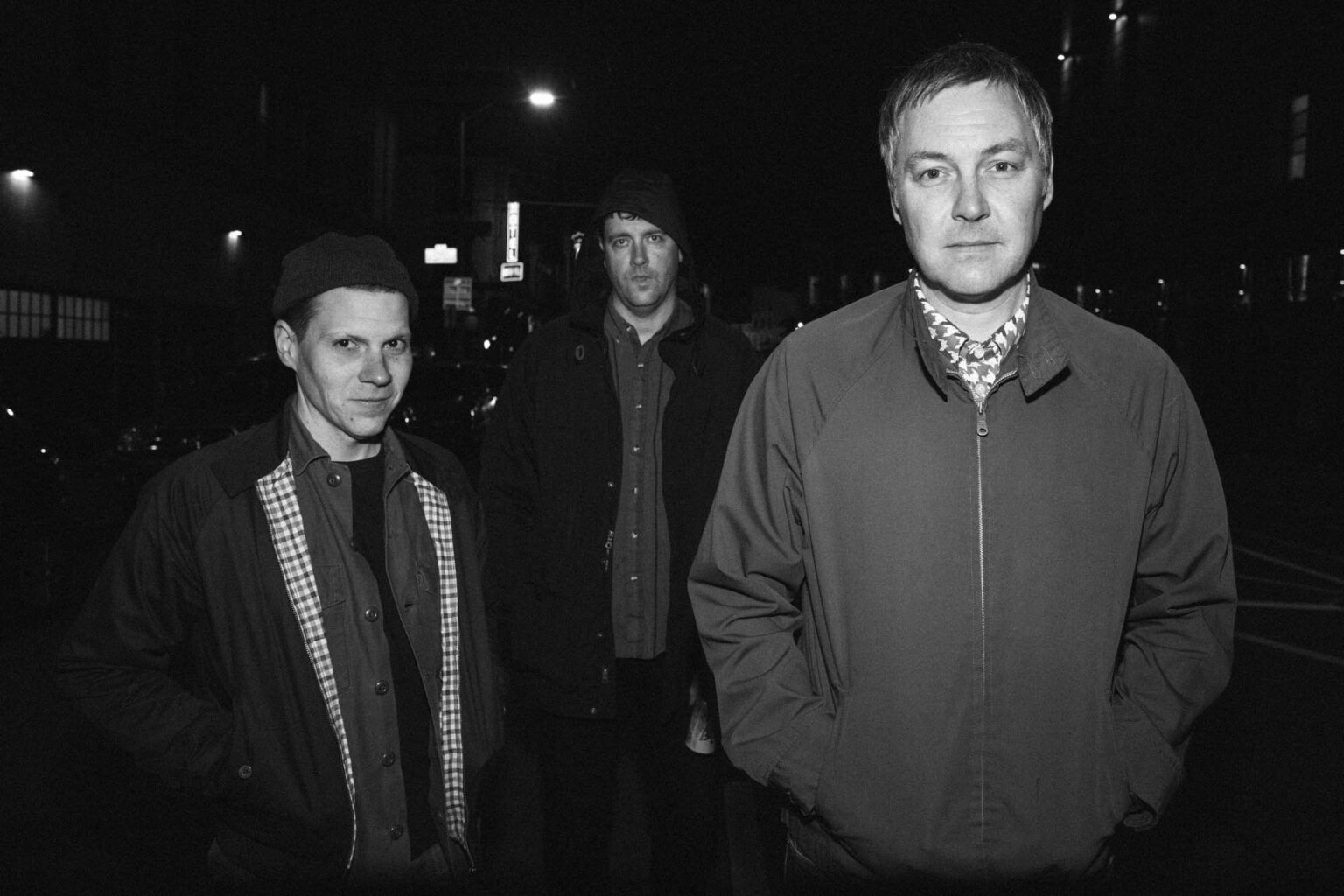 Out of the Crate is our monthly column – which seems to have taken a few months off, again, hey, it’s a pandemic – which highlights the physical media world of new vinyl releases, sexy tapes, reissues, compilations and whatever is available. and interesting. (Sometimes even digital!)

Neutral, the Oakland punk band we talked about last December, will perform their first post-pandemic show on September 16 at Bottom of The Hill, opening act for Spiritual Cramp & Spice. Their first album Kebab nightclub released in 2019 on Emotional Response Records and has been hailed as “an excellent collection of terse melodies, unique storytelling, and mind-blowing pop,” according to AllMusic. You can buy it now on a glorious Orange tape here.

Sonny and the sunsets has teamed up with Aquarium Drunkard for a new Lagniappe session, in which they present two new covers of The Troggs, addressing “Our Love Will Still Be There” and “With A Girl Like You”. â€œThe Troggs have always felt so mysterious, and now, 50 years later, they appear to be unknown mystics from another time. It’s the same feeling when you think of some old world mystical poet, Rasputin, or Rumi or something, â€as Sonny describes it. Inspired session is ahead of next album New day with new possibilities.

You can pre-order the vinyl here. It is released on July 30 on Rocks In Your Head Records, which just released the famous self-titled album Fake Fruit last March. Sonny & the Sunsets and Fake Fruit are playing Rickshaw Stop on September 30.

True hip-hop is never relaxed. He steps up, makes his presence known and lets listeners whisper “What the hell was that?” By hitting the rewind triangle. “Fruit SNX” by Marcey Yates and Xoboi (pronounced as Zo-Bwai) with (feat. Conny Franko) does just that. It’s next Culxr House: Summer Freedom collaborative project. Released on July 30, it highlights a host of talent from Omaha, Nebraska. Culxr House is an innovative community center that aims to provide artists and creatives with a safe space to develop their talent and access the resources needed to turn their art into economic opportunity. You can pre-order here.

There was a time when you could go to Dalva, Mish, and watch a country music night on a Monday. I did not stutter. The city is known for these types of super specific genre nights out. There was a Frank Sinatra party at Club Deluxe, Cassanova was known to have hosted several “Soft Rock” DJ parties over the years that worked like gangbusters. But DJ Blaze Orange, his name a tip of the hat to anarchist country artist Michael David Fuller aka Blaze Foley, hosted this country party in Dalva that has always turned into a country funk set. We’re talking about Dennis The Fox’s â€œPiledriver,â€ with that thick and delicious opening drum break, as Gene Clark, half of Dillard & Clark, revamped The Beatles’ â€œDon’t Let Me Downâ€ with shyness. among others.

This ace tune was included on Light in the Attic’s Country Funk Tome II (1969-1975) compilation in 2017. Now coming Country Funk Volume III (1975-1982) released on August 6, retracing on two records how country, a bit like r & b in the 80s, crossed disco and ventured into very syncopated textures.

It’s a trip, isn’t it? Sure, there’s Eddie Rabbitt’s pedestrian pop-country-r & b, Jerry Reed synth, and JJ Cale’s dusty cocaine funkâ€¦ .but the cool, almost City Pop accents found with Tony Joe White prove, yes indeed, it was still a nation under a furrow. Beat-heads, this is for you.

It’s been toughâ€¦ really, really tough a few years without the vocals of Sharon Jones and Charles Bradley, two very human r & b singers who found the spotlight later in their careers. The two have taken the Daptone label to new heights. Here’s a candid and beautiful dose of Miss Sharon Jones above, being unabashedly Sharon Jones. We miss you.