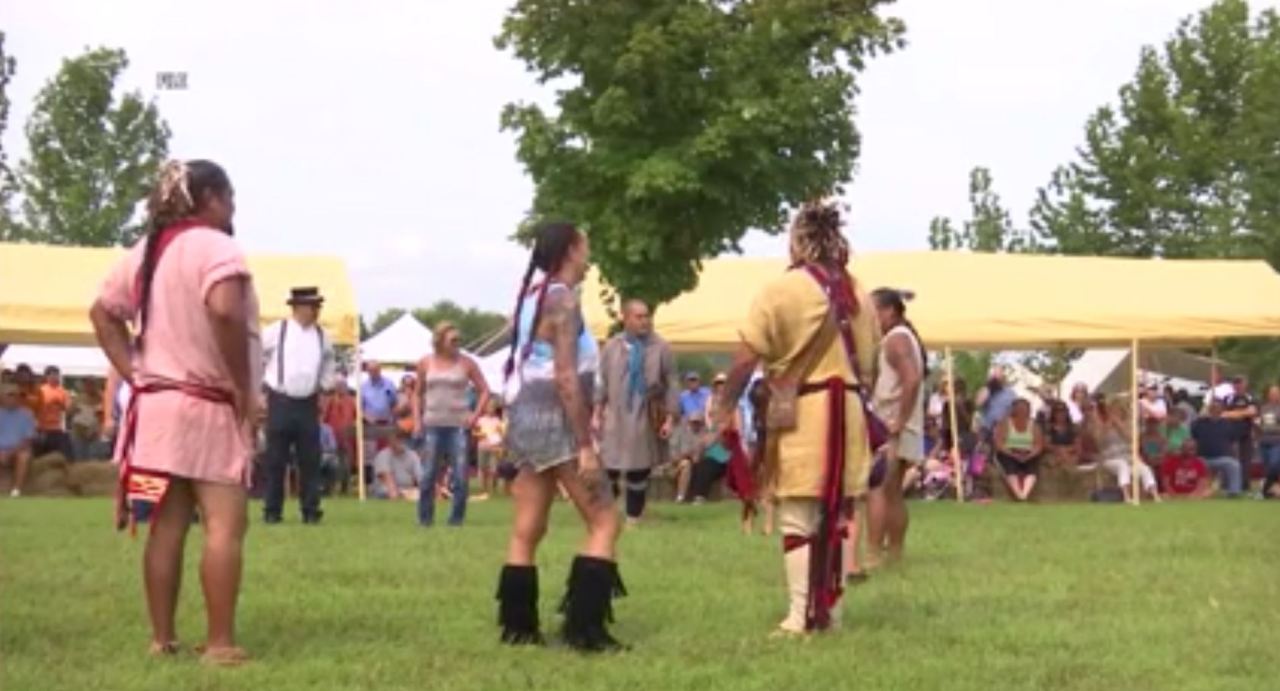 KNOXVILLE, Tennessee (WATE) – November marks the nation’s one-month celebration of National Native American Heritage Month. At present, there are over 500 federally recognized tribes in the United States, including the eastern band of Cherokee Indians in our area.

Biden is the first president to mark Indigenous Peoples Day

Eastern Tennessee is home to Indigenous people, old and new

There are many ways to learn more about Native Americans and local tribes in the East Tennessee and North Carolina area. Events are often hosted by the region-based Eastern Band of Cherokee Indians, as well as the Museum of the Cherokee Indian – which offers a living experience of 11,000-year-old Cherokee history. The Sequoyah Birthplace Museum in Vonore is also a way to learn about the Cherokee syllabary, the written Cherokee language that was invented in 1821.

Last month, the Cherokee Nation declared October 15 “Sequoyah Day” in honor of the bicentennial of the Cherokee syllabary and the man who developed the formal written language of the tribe.

The Associated Press contributed to this report.