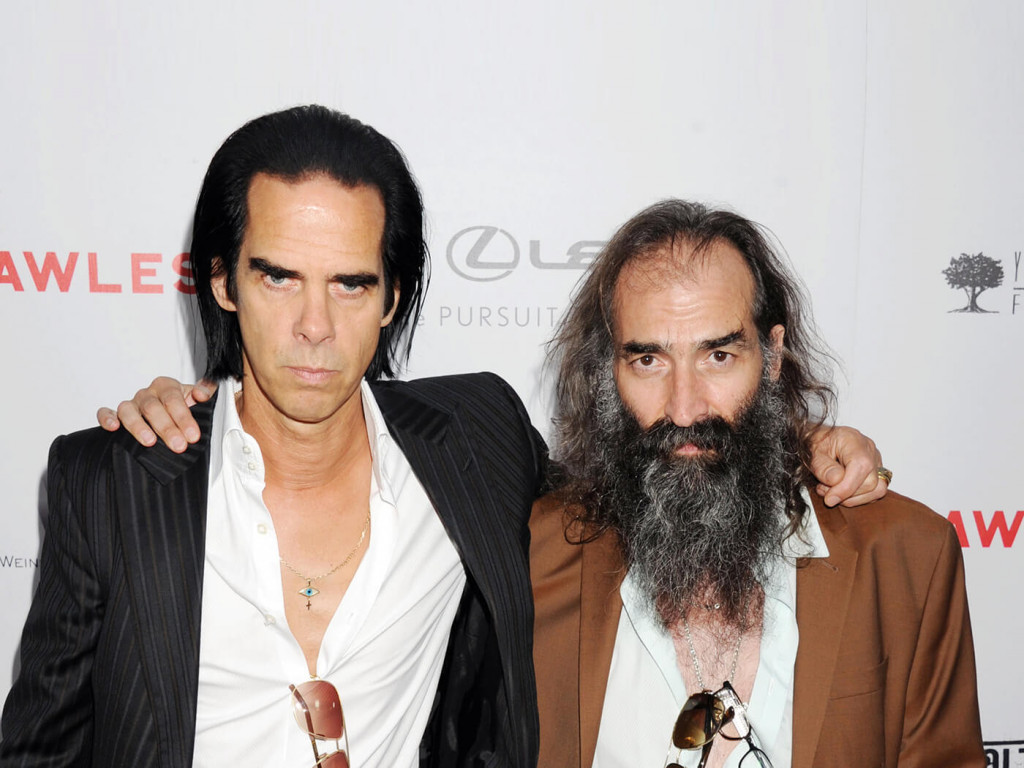 With 25 years of experience, veteran duo Nick Cave and Warren Ellis will return with The Australian Carnage Show 2022. Tickets are on sale.

Jtickets are now on sale for the next series of concerts by legendary duo Nick Cave and Warren Ellis. The Australian Carnage Tour 2022 by the duo will begin on November 22 and end on December 17 in several locations.

The tour opens on November 22 at the Festival Theater Adelaide SA, and the closing concert will take place on December 17 at the Sydney Opera House in Sydney NSW.

The duo’s upcoming shows already have a lot of anticipation among fans. The duo always bring magical musical force to the stage and generate an unparalleled live presence through their music. They have been doing it for over 25 years.

Nick and Warren’s creativity is rooted in their long experience of composing music. They gave fans amazing creative music both collaboratively and individually. Nick Cave himself is a poet, actor, songwriter, singer, musician and ARIA award winner.

He first rose to prominence in the late 1970s. He was the frontman of Australian post-punk legends, The Birthday Party, before forming the Bad Seeds in Berlin in 1983.

Nick and Warren first crossed paths in 1993. Warren played fiddle for Nick and Bad Seeds Album and Let Love In before joining The Black Seeds.

Warren Ellis is part of the beloved post-rock trio Dirty Three. The two artists also recorded a few songs when they formed Grinderman in 2006. They have recorded numerous film, theater and television soundtracks together.

Of the gig, Cave said, “I can’t begin to tell you how happy Warren and I are to finally be heading back to Australia to perform. The wait was far too long. See you soon for the ‘Carnage’ experience.”

Cave has long been away from music as he focused on his 2022 film. So, the stage is set for the veterans to once again rule the hearts of their viewers.

Check out for more news updates on Google New.