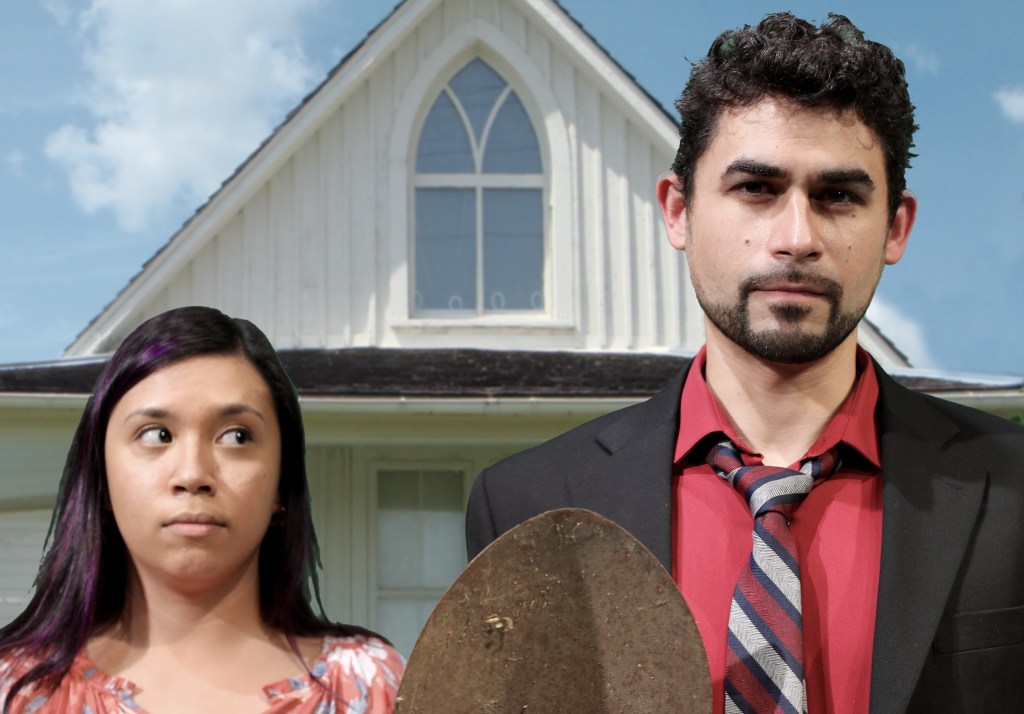 The Bay Area is packed with great shows and concerts this weekend – here’s a partial rundown. And before you go, be sure to check the venue or show’s website for COVID security requirements.

On stage: ‘Native Gardens’, ‘Into the Woods’, more

Here are several shows and festivals that Bay Area theater fans should know about.

“Indigenous gardens”: Karen Zacarias’ button push comedy focuses on a mobile upward young Latin couple moving alongside an older, popular white couple, and the culture clash that ensues. It opens this weekend at the City Lights Theater in San Jose.

Details: In previews from November 18 to 19, the main race is from November 20 to December 19. 19; proof of vaccination is mandatory and wearing a mask is mandatory in the room; a free Zoom presentation with the director and actors is offered on November 30 at 8 p.m. $ 15 to $ 47; cltc.org.

“In the woods”: Berkeley Playhouse kicks off its 13th musical season with this bestselling Stephen Sondheim / James Lapine classic that incorporates characters from Grimm’s fairy tale.

Indigenous Writers Theater: This new Bay Area company dedicated to Native American works and artists debuts this weekend with a trio of short pieces, including Beth Piatote’s “Indian Reality Show”, a satire; “Starlings”, a drama about an urban American Indian in crisis after hours in a museum; and “Braided,” described as an “intergalactic, pandimensional, haunted, Noh-inspired wormhole falling into the proverbial in Native American liberation and Japanese resilience”.

Yugen Theater: The company specializing in the production of traditional Japanese plays Kyogen – a 600-year-old comedic stage style – returns to shows this weekend at its NOHSpace venue on Mariposa Street. The company will perform “Busu” (Sweet Poison), a comedy in which clever minions outwit their master, and “Kaminari” (The God of Thunder), about a supernatural being treated by a mortal doctor.

This is the question at the heart of “Così fan tutte”. Mozart’s comic opera places two sisters and their little soldier friends in an effervescent plot that pits romantic ideals against the limits of fidelity.

The plot is sure to be a crowd pleaser, the music is divine, and the San Francisco Opera’s new production, set in a 1930s country club, is directed by Michael Cavanagh, whose elegant production of Mozart’s 2019 “Marriage of Figaro” won top honors for the company.

Details: from Sunday to December 3; War Memorial Opera House, San Francisco; proof of compulsory vaccination, wearing of the compulsory mask inside the theater; $ 29 to $ 398; 415-864-3330, www.sfopera.com.

Eliane Elias: The Brazilian singer-songwriter and pianist is coming to Yoshi’s in Oakland this weekend to present her new album, “Mirror Mirror”, which stars Chick Corea and Chucho Valdés.

Loudon Wainwright III: The singer-songwriter, who landed an unlikely Top 20 hit in 1972 with “Dead Skunk (In the Middle of the Road)”, remains one of the most beloved and respected American folk / artists. in the world with more than 20 albums in its catalog. He is playing Freight & Salvage in Berkeley on November 19.

Joey Chang: The so-called “beatboxing cellist” presents an “Interactive Spontaneous Song Machine” on November 20, in which he beats, sings, plays the cello and uses a variety of loops to incorporate audience participation into the performance.

Renegade Orchestra: The band dubbed “the orchestra that breaks all the rules” combines classical and pop / rock instrumentation to perform a wide variety of works touching songwriters such as Nina Simone, Jimi Hendrix, Miles Davis and Donna Summer. The orchestra performs on November 20 at Riggers Loft in Richmond, a former part of the shipbuilding industry that has been converted into a cellar.

Preservation Hall Jazz Band: One of the most revered purveyors of traditional New Orleans big band music comes to the SFJAZZ Center for a weekend, as part of the group’s 60th anniversary tour.

Cloud Nothing, Mourning [A] BLKstar Makes a Great Deal at Beachland Ballroom (photos)