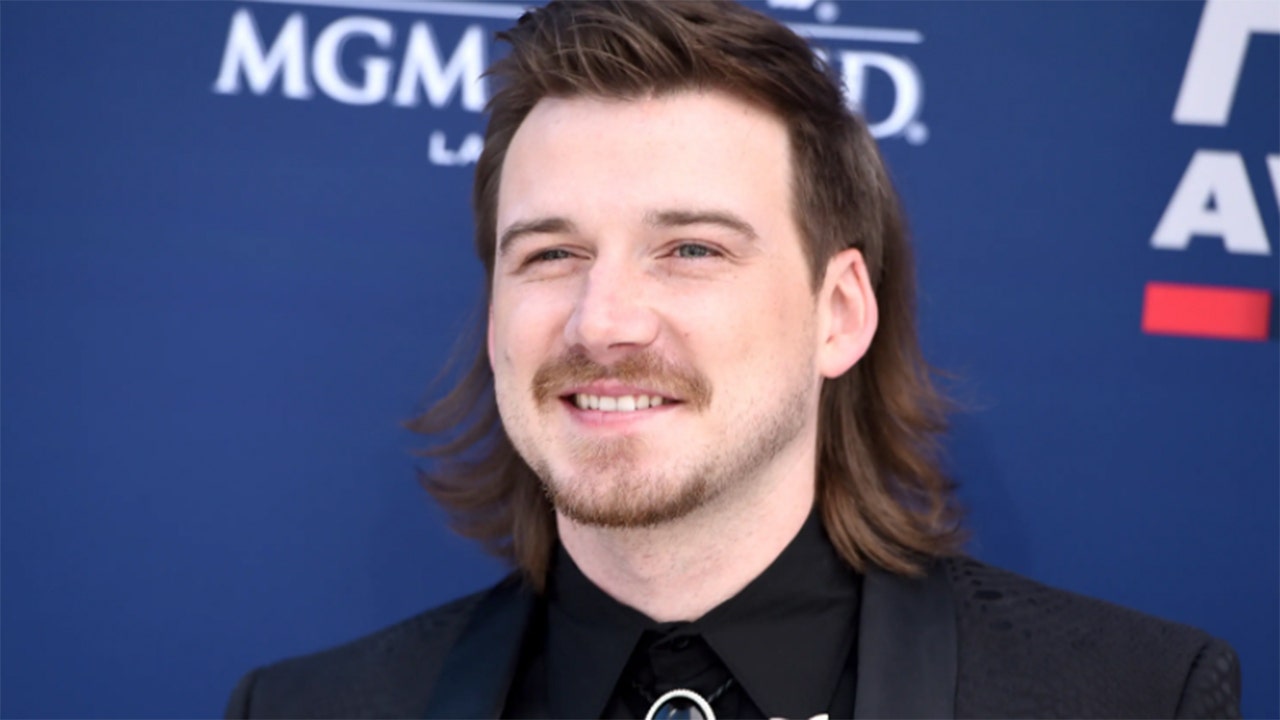 Morgan Wallen has fulfilled his pledge to donate $500,000 to black-led groups, Fox News Digital can confirm.

The “Sand In My Boots” singer has donated $300,000 to the Black Music Action Coalition (BMAC). $135,000 of the $300,000 was redistributed to other organizations by BMAC, according to USA Today. Another $100,000 went to Rock Against Racism through Big Loud Records, the outlet reported.

Wallen made headlines in February after a video of him using the N-word emerged.

Wallen received a backlash online and in the country music industry. Although he was nominated for several Academy of Country Music Awards, Wallen was not included in the ceremony in any capacity. He was also dropped by his record label and his music was banned from iHeartRadio.

Wallen spoke about the video and his choice to use a racial slur months after the video surfaced in an interview with Michael Strahan.

Wallen faced backlash in the country music industry, including being banned from attending the Billboard Music Awards despite six nominations.
(Photo by Terry Wyatt/Getty Images for CMA)

“I was with some of my friends and we were just saying stupid things together. In our minds, it’s playful. It sounds ignorant, but that’s really where it came from, and it’s not.” Wallen said. “We were all clearly drunk and I was asking his girlfriend to take care of him because he was drunk and leaving. I didn’t mean that in a derogatory way at all.”

Wallen recently announced the dates for his 2022 concert tour.
(Photo by Jason Kempin/ACMA2020/Getty Images for ACM)