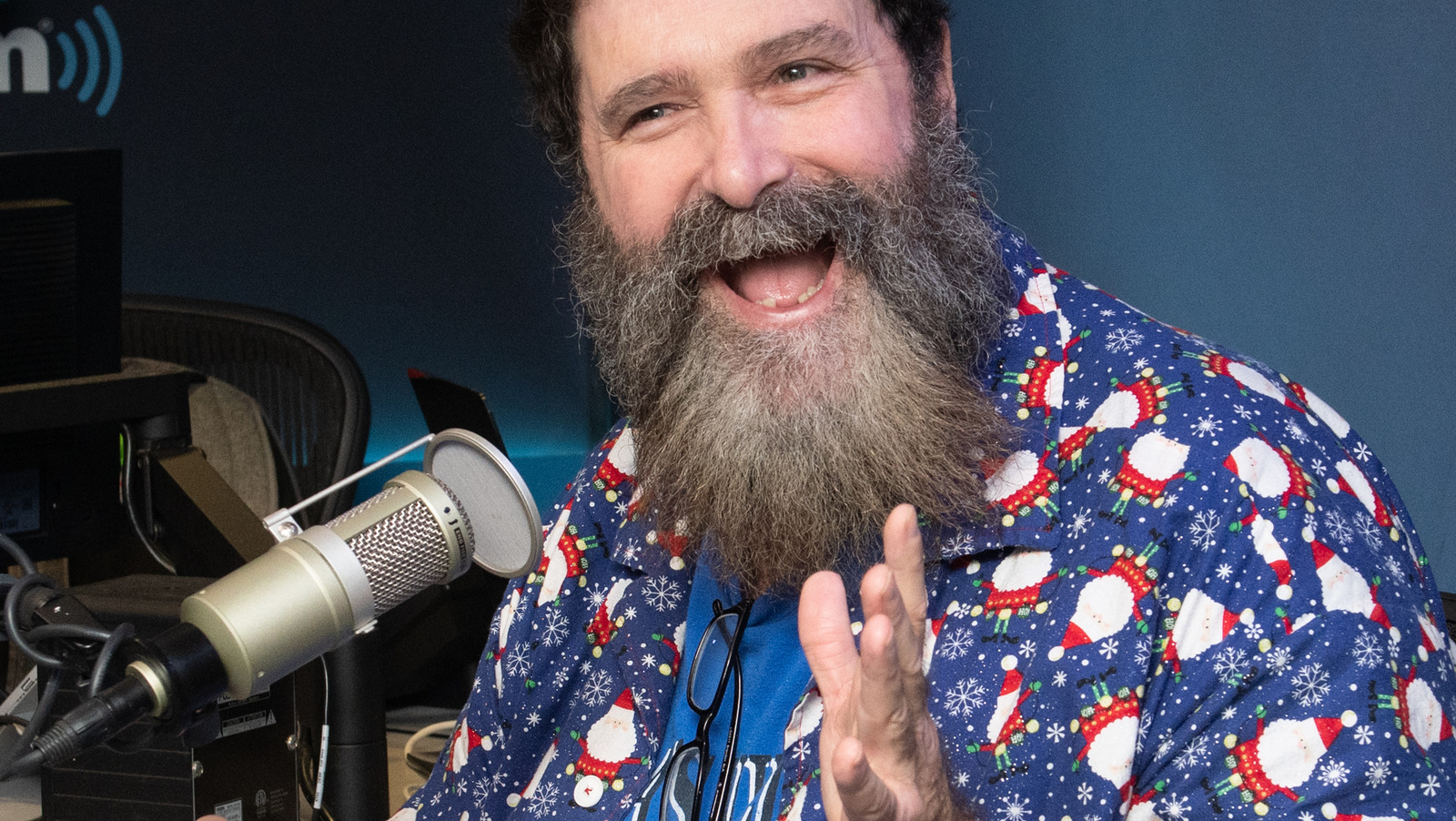 Mick Foley thinks the wrestling business has missed the feel of other sports for too long. In an interview with “The Ten Count” on NBC SportsFoley was asked how he would have felt taking part in the increasingly popular trend of post-show media scrums following his infamous Hell In A Cell game in 1998. “I was rushed to the hospital after that one,” laughed Foley, “but I would have loved the opportunity to speak to the media after the games. I think that was something something that was missing.”

Foley notes, however, that “AEW’s latest turned out to be a bit unusual in a way that might not be good for business,” as former AEW Champion CM Punk wreaked havoc in the locker room. with his words during the post-All Out scrimmage. A violent fight broke out after the All Out scrimmage, resulting in the suspension of AEW EVPs Kenny Omega, Matt Jackson, and Nick Jackson, as well as Pat Buck, Christopher Daniels, Michael Nakazawa, and Brandon Cutler. The fate of punk in this respect is still a bit unclear.

While AEW has struggled to keep history and reality separate in the scrums, Foley believes WWE has been able to toe a slightly more stable line. “I like the idea of ​​Roman Reigns talking to the press after a big win,” Foley concluded. “I think it added that touch to what they do.” WWE recently began rekindling their recurring relationship with media scrums at the recent WWE Clash At The Castle, where Roman Reigns is out from the press conference after not feeling “recognized” by fans or the media.