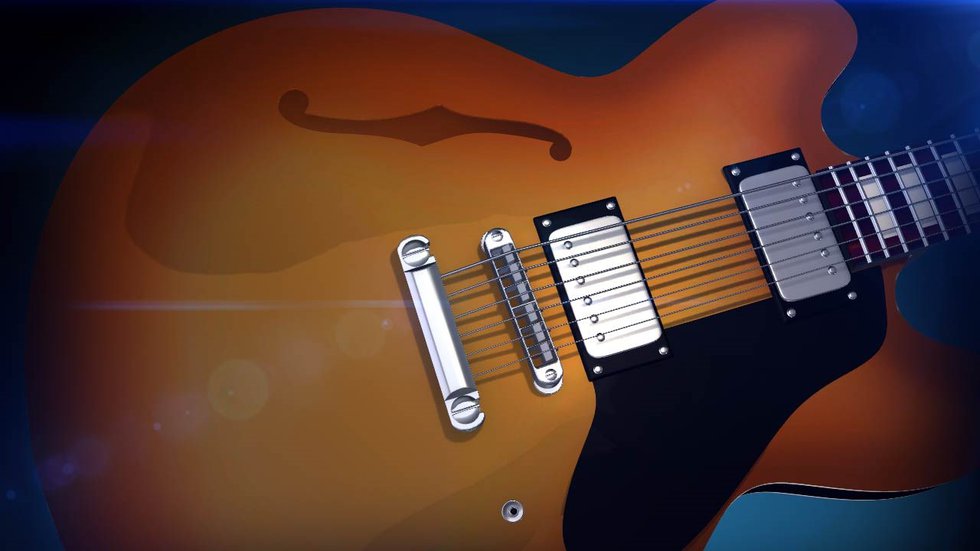 BELOIT, Kansas (WIBW) — Manhattan-area band Crosswind will be inducted into the Kansas Hall of Fame in July.

The Kansas Music Hall of Fame lists 9 bands from across the Sunflower State to receive awards and inductees into the Hall of Fame for 2022. It said those bands are as follows:

KSMHoF noted that Steve Hanson is the 2022 Bob Hapgood Award winner, named after KSMHoF board member Bob Hapgood – inducted in 2006 with his band King Midas $the Muflers. Hapgood was also a longtime McPherson radio DJ.

Each year, KSMHoF said the Hapgood Award is given to a deserving venue owner, radio DJ, booking agent, music store owner, music teacher, prominent musician, or musical act from a less populated region of the state that might otherwise not be recognized by the voting members at large.

KSMHoF also stated that Janelle Monáe is the winner of the 2022 Bill Lee Award, named after KSMHoF founder Bill Lee.

The organization said the Bill Lee Award recognizes potential inductees who are currently active and deemed worthy by the Hall of Fame’s Board of Directors for early induction, particularly those with significant national or international profile.

Standard rules for potential KSMHoF inductees require that they have started their music career at least 20 years prior. The Bill Lee Prize allows for a possible exception to this rule.

KSMHoF said it was established in August 2004 to honor music, musicians and related institutions who have made significant contributions to the Sunflower State and the Greater Kansas City area. The purpose of the organization is to recognize those of the past, present and to encourage those of the future.

The 2022 KSMHoF Induction Ceremony will take place at 7:30 p.m. on Saturday, July 30. To watch the event virtually, click HERE.