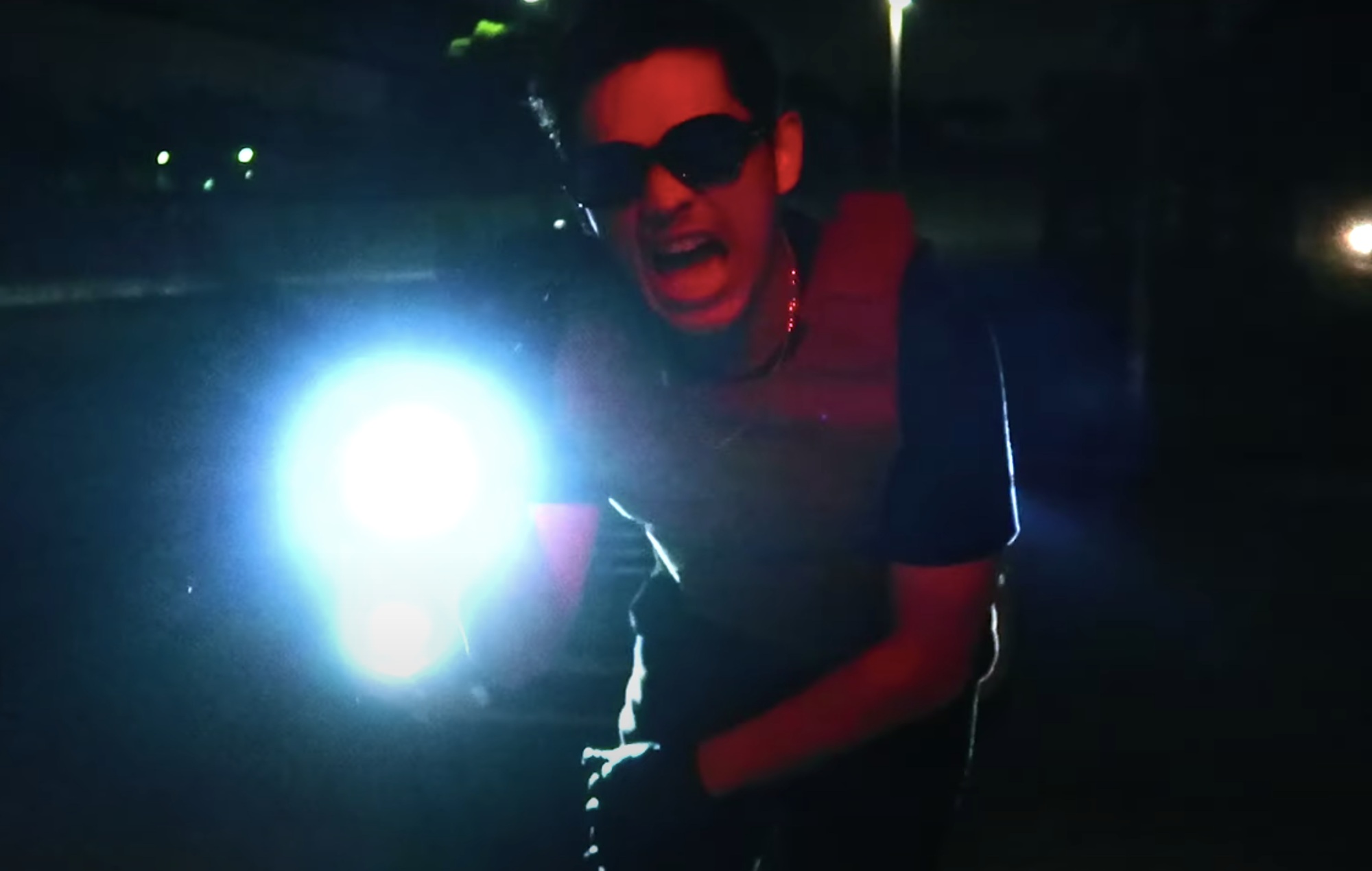 Malaysian indie band The Peachskins have released a music video for the track “Ultra Vice”, a cover of “Super Vice” from their EP “Are You Okay?”.

For ‘Ultra Vice’, The Peachskins add new verses to the original track, adding nearly a minute to the original running time of ‘Super Vice’. The new lyrics focus on their recent come-up and their current situation: “Do you remember when all the girls in KL were dressed in neoprene? / Remember when the inner circle of the local indie scene never paid attention to us? / Now we on the news ’cause we do David Blaine shit / Now the youngsters wear The Peachskins”.

The video, which the band made, hit YouTube on Friday, June 24. Its opening title screen states, “The Peachskins don’t have to be screwed.” In the moody clip, the three band members, dressed in ski masks, bump into each other on the track in the car. Throughout, screenshots of online posts featuring the group are interspersed, including NME very clean article on The Peachskins, which you can read here.

The band also released “Ultra Vice” on Spotify – find it here and watch the music video below.

To promote their EP ‘Are You Okay?’, The Peachskins made headlines by tagging former Malaysian Prime Minister Najib Razak’s account on their Instagram announcement posts.

In an interview with NME earlier this year about the EP, frontman Rafique Ramleh revealed that they are working on their debut album, “Camp Lunar Hill.” “Think ‘Are you okay?’ as a tasting platter, an amuse-bouche. An appetizer. A starter! Then the album is the really big doorman steak,” Ramleh teased.