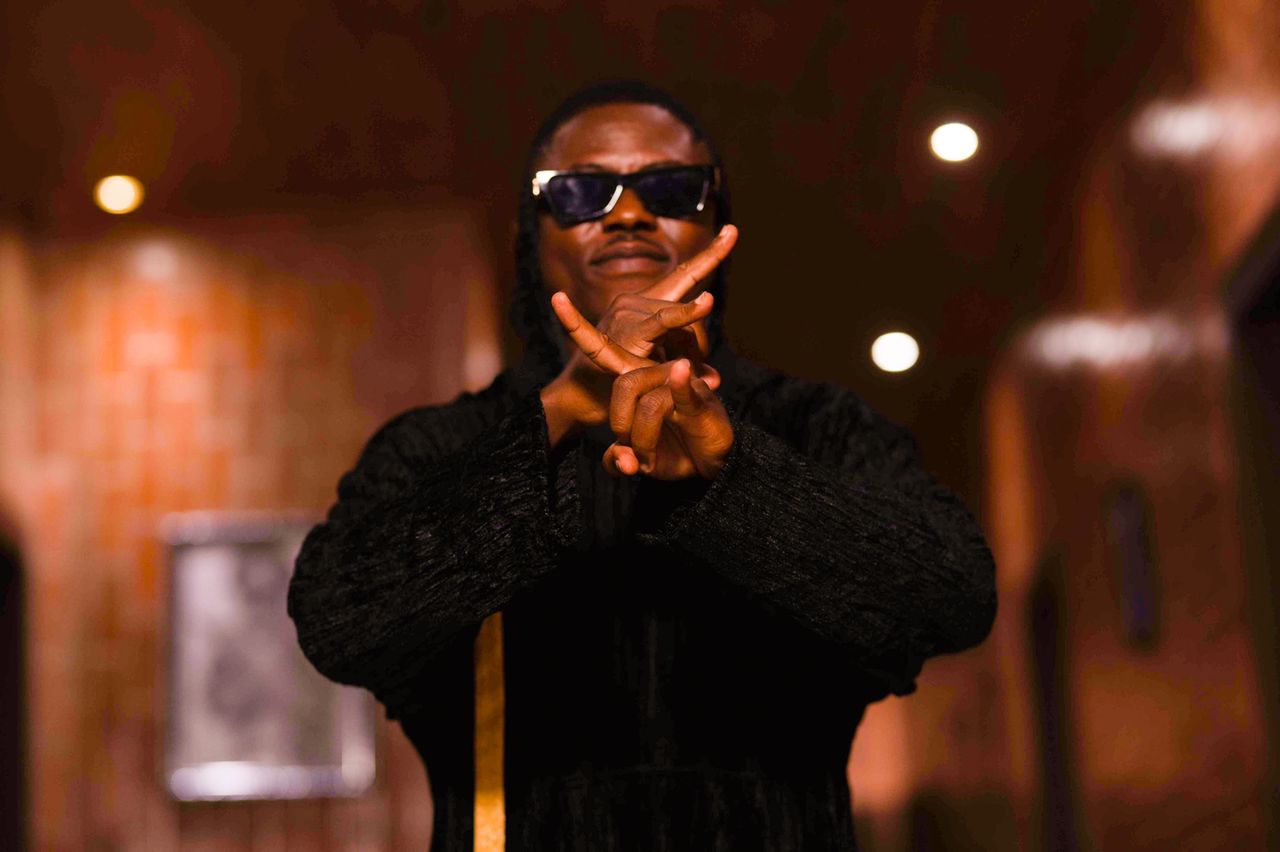 ECOWAS Youth Ambassador and Ghanaian Afrobeat musician Luminary DMR has once again struck a cool deal with Universal Music Group via U-NXT, this time with her forthcoming song GHETTO BREAK.

Part of a document preview on social media revealed that the artist’s new song will receive free distribution through Spinnup for the next 12 months.

Universal Music Group via U-NXT four months ago signed a distribution deal with Afrobeat musician, Lumi-DMR to commercially distribute his songs, especially â€œCanabisâ€ on all of their music platforms and just before it was released. his last track, Ghetto Break there. it attracts another cool distribution deal from the same music company.

“In consideration for payments made to you under this Agreement, you assign to U NXT all copyright and all other rights in and to your” Ghetto Break “recording (and all illustrations, videos and other related documents) and give U NXT your consent to allow us to make maximum use of the recording and all related documents. U NXT shall have the sole and exclusive right, among other things, to copy and exploit your “Ghetto Break” recording in any way and to authorize third parties to do so, by any means and in any medium in the whole world for the duration of copyright. You also agree to give us the right to use and allow others to use your name and image for marketing and other related activities.

Last month, Lumi remained number 1 on Ghana’s iTunes Top Chart albums for 8 days. He is expected to release his Discovery album in early September 2021. It is also rumored that Lumi will feature South African Nato C in a song, the video of which will soon be filmed in South Africa.