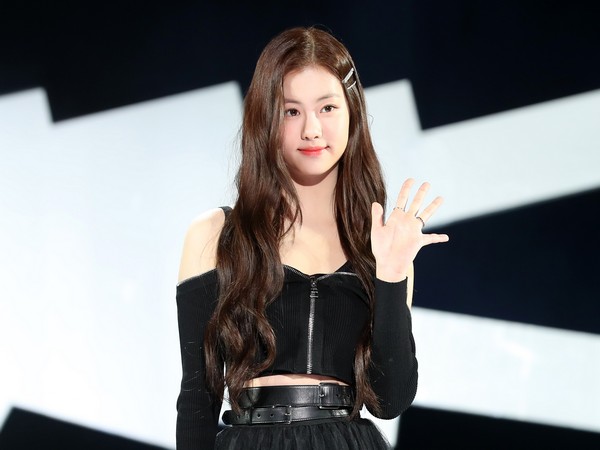 Seoul [South Korea]May 23 (ANI/Global Economic): K-pop rookie group SERRAFIM, which faced crisis due to member Kim Ga-ram’s school violence scandal, decided to promote as 5 members excluding it.
Their agency Source Music said on fan community Weverse on the 20th, “After talking with Kim Ga-ram, she has decided to take a break and focus on her care. SERRAFIM will perform as a group of 5 members for now. until she returns to the team after her recovery.”
There have been multiple allegations that Kim Ga-ram committed school violence against Victim “A” in 2018, while she was attending middle school. The controversy escalated even more when the photo of the results of the School Violence Notification Committee was released as evidence.
In particular, as it was confirmed that the legal representative of Victim A sent the related documents to HYBE (Source Music) on April 21, before the debut of THE SSERAFIM, the agency’s statement denying the rumors and claiming that ‘this is ‘malicious defamation’ is glossed over Fire.
However, Source Music aggressively refuted the allegations saying that Kim Ga-ram had also been the victim of violence at school.

Source Music released an official statement and said, “Alleged victim A took photos of a friend stripping and posted them on her social media. Kim Ga-ram and her friends were furious about this and complained, but there was no physical violence. .”
“A admitted wrongdoing but was not punished at all,” he added. “However, A submitted Kim Ga-ram and her friends, who protested against A, to the school violence committee, and she was transferred to another school.”
Source Music pointed out that there are many classmates at the time who view A’s behavior as a problem, and there are also other third-party witnesses to testify about the incident.
He also denied all allegations against Kim Ga-ram, including involuntary transfer, hitting a classmate’s skull with a pot and a brick, going to school in a police car, getting being involved in a gang fight and having drunk and smoked before the age.
The agency claimed that Kim Ga-ram was the victim, saying, “Some classmates invited Kim Ga-ram to the group chat and assaulted her. When she left the chat room, they attacked her. invited her back and bullied her for not reading the text.”
“We have already started taking legal action against rumors that we have evidence,” the agency said. “We continue to collect evidence for other matters and will take further legal action.”
As the agency released a statement a month after the allegations were first suggested, the controversy is expected to continue. (ANI/Global Economy)

The winning songs ranked from worst to best