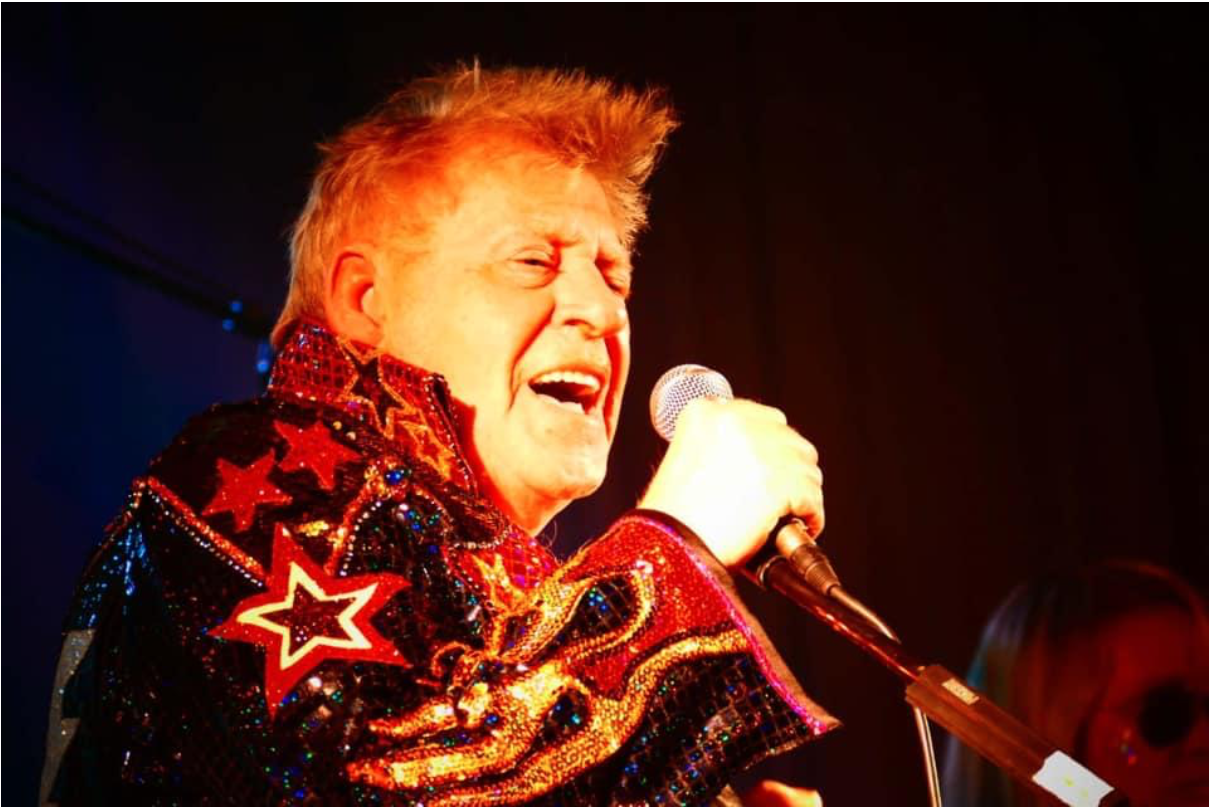 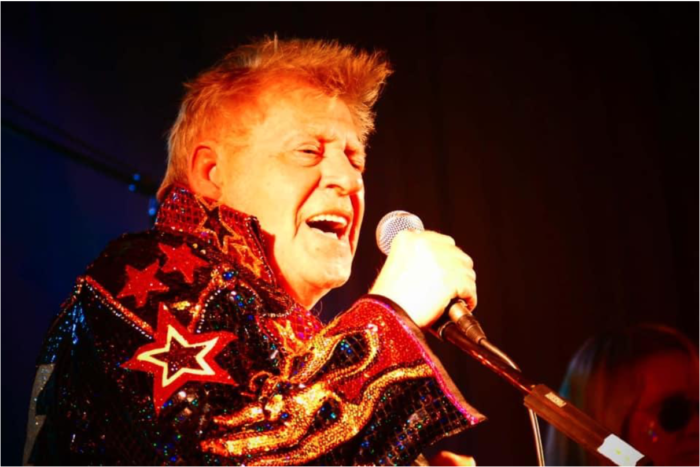 We are sorry to hear of the passing of John Rossall, best known for his career in The Glitter Band.

John was born and raised in Blackpool and his brass stories in the pre-rock n roll years in the Empress Ballroom to Daily Dances in the 50s and his wild youth in the 60s in the Boston Showband before hitting the big producer Mike Leander playing on Gary Glitter records was thrilling. He will be remembered most fondly for The Glitter Band and whose string of hits eclipsed their disgraced former singer after he went solo and is highly regarded to this day.

I had the great pleasure of working with John after persuading him to return to the studio to record a harsher post-punk version of the Glitter sound. He was paying off the debt to the Glitter Band whose sound already had a big and deep influence on post-punk – Killing Jone, Adam And The Ants, Iggy Pop, Nine Inch Nails, The Fall and my band, the Membranes, who were just just a few of the many bands that have achieved this classic rhythm.

It was a pleasure working with John and spending hours talking about our common hometown of Blackpool – wonderful stories like piling into the living room of the neighbors ‘house to watch Matthews’ famous 1953 finale when Blackpool FC won the FA Cup, detailed analysis of Blackpool’s current season, the stories of his rock n roll years and the many people he has met and worked with.

A pleasure to be with John was also extremely talented – not only playing brass, but delivering classical melody lines and it was a pleasure to work with. It was a pleasure to co-write several songs with him – some of which were released on his recent album ‘Last Glam In Town’ and a few that will hopefully see the light of day in the future. The album is possibly the last glam album – the end of an era and as good as I could have dreamed.

Rest in peace comrade by the sea …

Five songs to hear this week: Grrrls in the foreground!