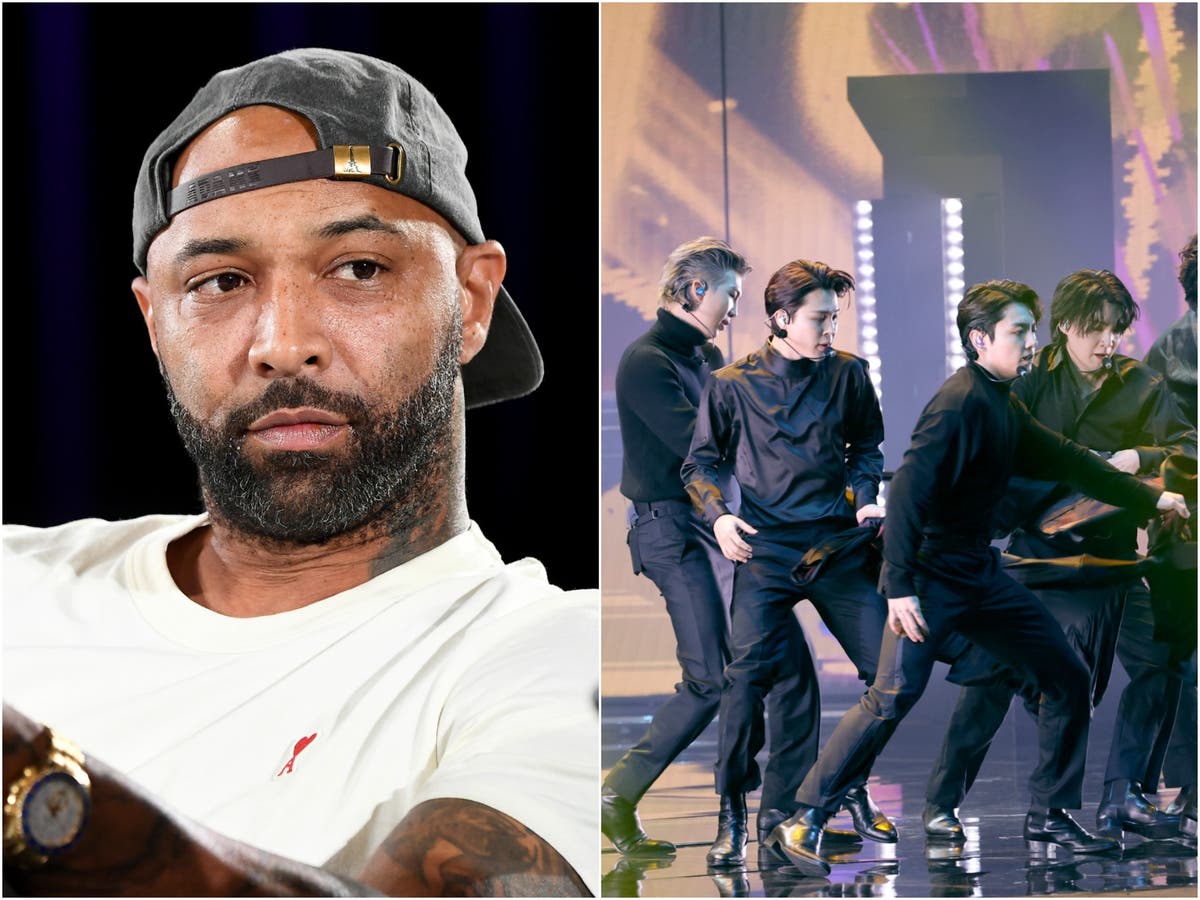 Joe Budden has drawn criticism after he mistakenly assumed that Korean boy group BTS was from China.

During a recent episode of The Joe Budden Podcastthe 41-year-old American media personality said he “hates” BTS and incorrectly said they were from China.

“I do not want to see [you]…come from the public and connect like Voltron and do all the 98 degree moves. I don’t want to see any of this.

Shortly after Budden’s comments, BTS fans, also known as BTS Army, criticized him for his assumption about the group’s background.

“Did Joe Budden really just say BTS was from China? Man, if you’re going after someone, at least do your homework first,” one fan wrote.

Another fan added, “Not Joe Budden who hates my boo’s (Nam-Joon) BTS group for no reason then goes on to say they’re from China.”

Budden responded to the criticism on Twitter, writing, “How intimidated by my musical opinion lol.”

He also responded to a fan who called him out for assuming BTS was from China.

“Why do men always bother us with their stupid (racist) opinions? the tweet read. “You said you hate them for no reason and you called them Chinese, how is that a musical opinion.”

Budden responded by saying, “Oh stop I made a mistake and got corrected…then I played a white boy band lol Foh.”

On The Beat: Poll Shows Rock Is Far From Dead | Music