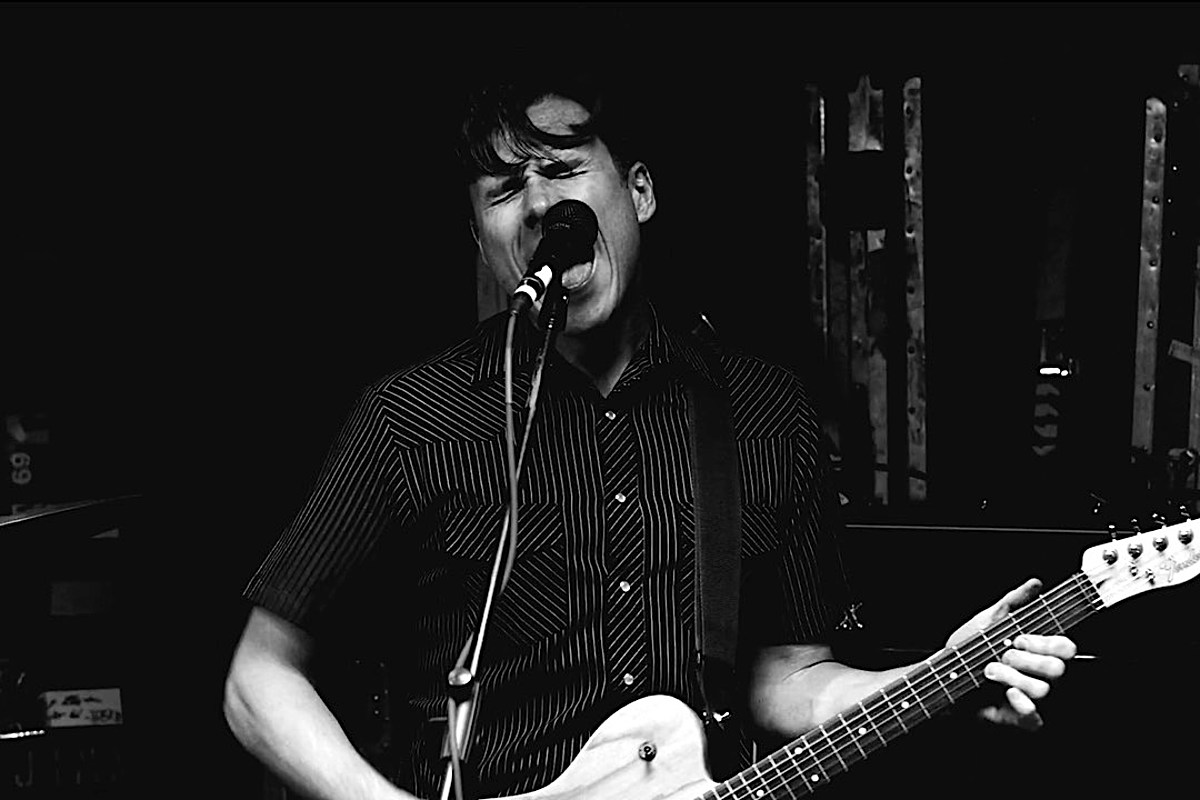 In Jimmy Eat World songs, the protagonist is often on the cusp of a poignant epiphany, the accompanying emotional pop-rock strains mirroring the narrative. That goes for “Something Loud,” the new self-released track from the Arizona rockers on Friday, June 10.

The melancholic pop-rock number looks back on the past – in this case, the central character of the lyrics is likely Jimmy Eat World singer-songwriter Jim Adkins himself. Still, it keeps things fresh by further distilling what Jimmy Eat World does best – charting the blossoming of youth through cinematic rock music that doesn’t seem to age, much like Adkins’ boyish face.

Watch the music video at the bottom of this article.

“Something Loud” recalls the beginnings of Jimmy Eat World. The lyrics mention a “show in ’95” to illustrate the band’s formative years in Phoenix. But his message ends up escaping the past to move forward. “There’s a time you die / Or you live on,” Adkins sings. “All of us have done it.” If you like the song, it’s available now here.

Jimmy Eat World’s last album is from 2019 Survivor. The first efforts of the group – 2001 bleed american1999 Clarity and 1996 Static electricity prevails – helped define emo rock at the turn of the millennium. Later that summer, Jimmy Eat World hit the road in North America. See dates below and get tickets here.

10 Pop-Punk Guitarists Who Can Totally Shred

Take a closer look and listen.