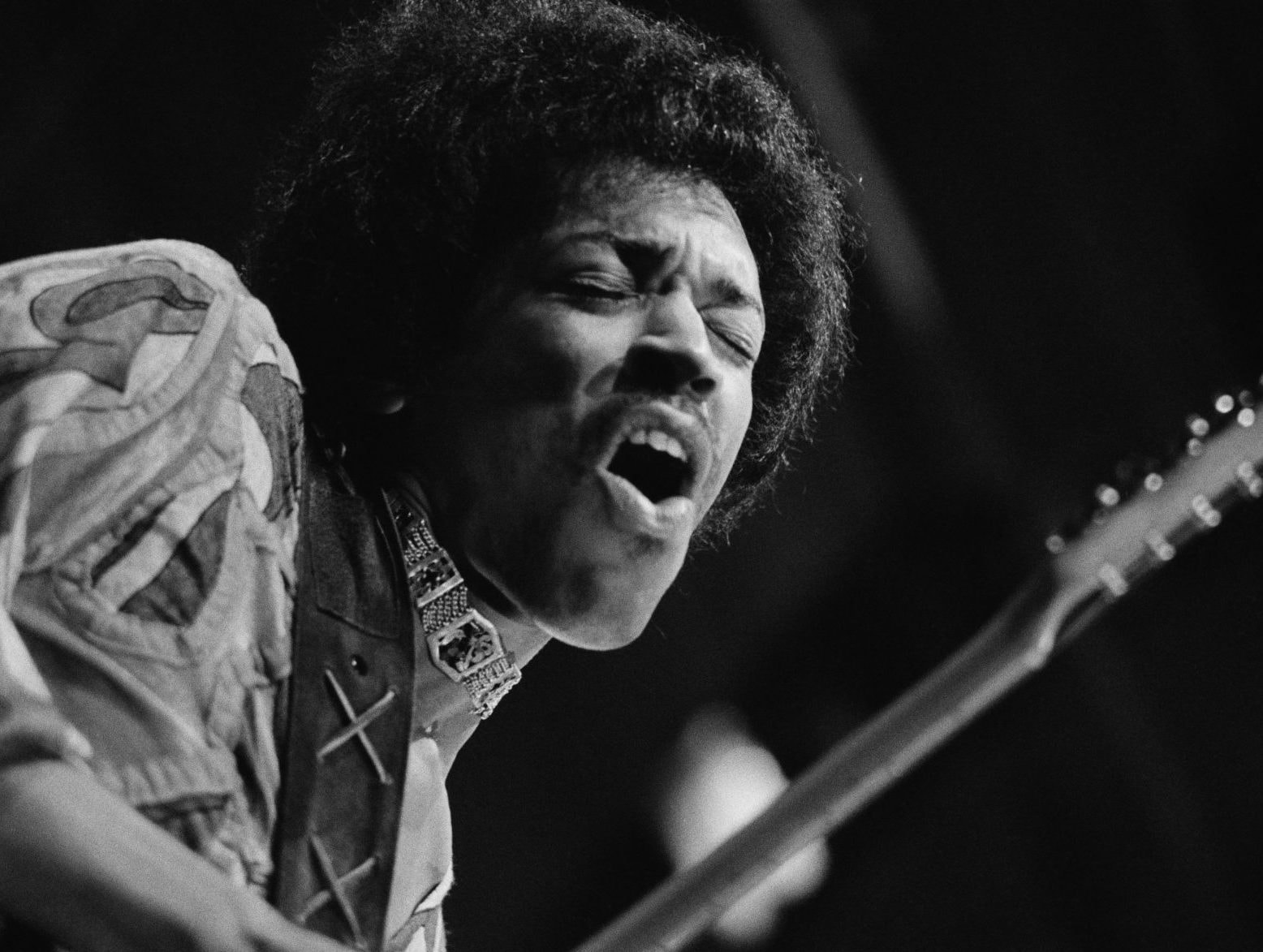 Jimi Hendrix left this Earth 51 years ago (September 18), and in recent years fans have been treated to a number of new video releases.

From documentaries to classic performances remastered and everywhere in between, honor Hendrix today by experiencing one of these five stellar titles.

This PBS documentary covers the life of the guitar legend as well as interviews with Paul McCartney, Eddie Kramer and his comrades Noel Redding and Mitch Mitchell.

This press release relates two Hendrix shows that took place on May 30, 1970 at the Berkeley Community Theater.

This documentary / concert film covers Hendrix’s legendary performance at the Atlanta Pop Festival in 1970 which took place in front of 500,000 fans.

The Dick Cavett Show was known for his guest appearances of the era’s counterculture artists, and this version features every appearance of Hendrix on the legendary talk show.

This performance remained largely invisible until its release in 2014. Hendrix’s set at the British festival was in front of 600,000 people.

Erica Banas is a classic rock / rock news blogger who knows the label well and is extraordinarily kind.

Briston Maroney is currently at Southern – The Cavalier Daily

Aidan Smith’s TV Week: Help (Channel 4) is the Covid drama they will all have to beat. Plus all Creatures Big and Small (Channel 5) and Endeavor (ITV)