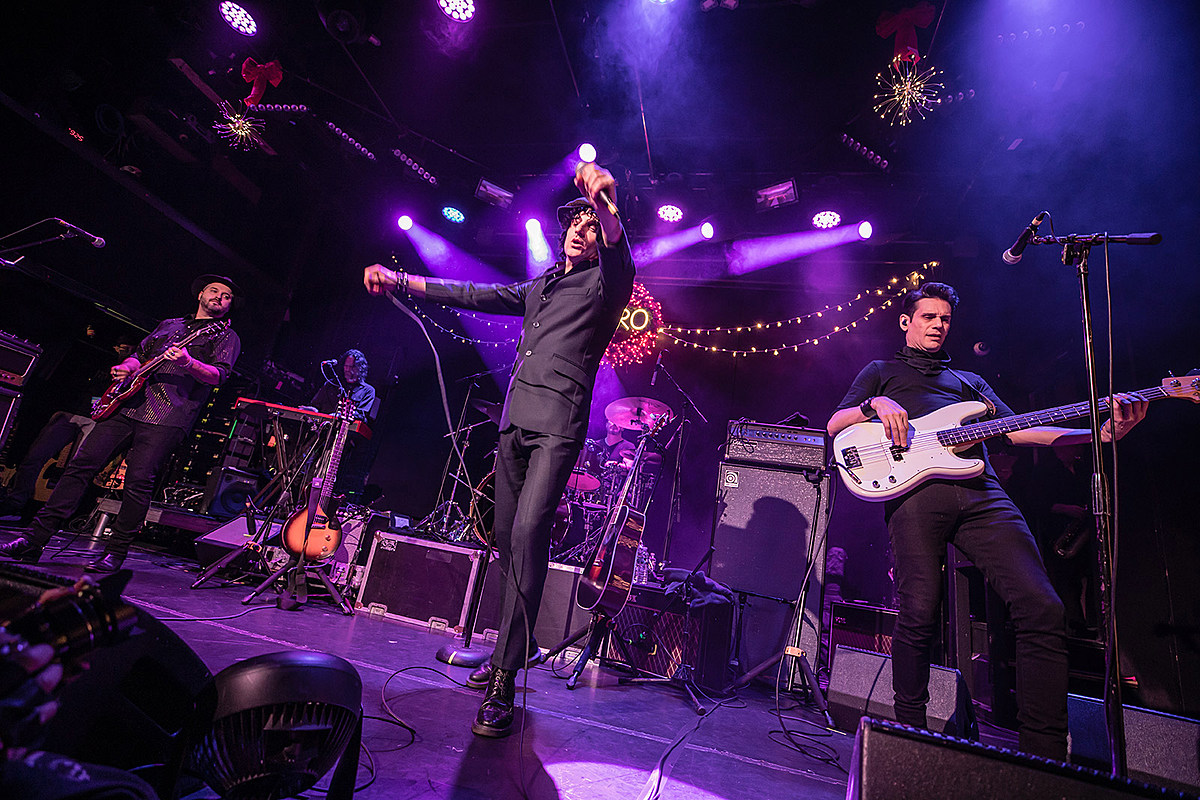 Jesse and his band performed a full set, and there were various collaborations and covers with musicians backed by two different house bands throughout the night, and all of the performers talked about what Howie means to them. Jayne County also sent in a video which was shown to the crowd.

Check out the full performance order, Jesse’s setlist, Lunachicks’ setlist and more photos from the show via P squared below.