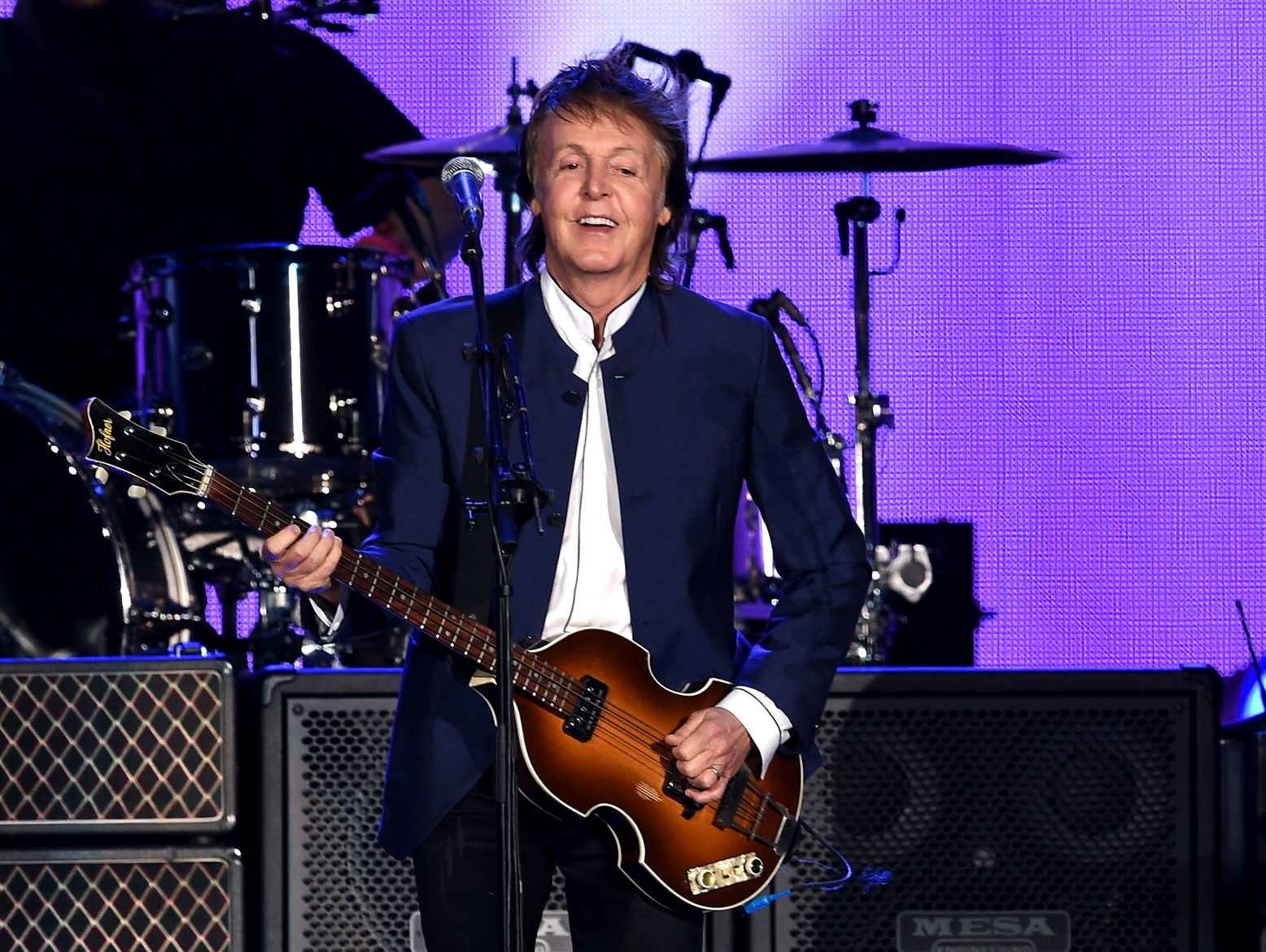 Paul McCartney didn’t hold back his feelings about the Rolling Stones in a new interview.

A new feature for The New Yorker notes “the inventiveness of [The Beatles’] melodies and chord progressions ”as they evolved as a group and how they were appreciated by the masses as well as those with more classical musical tendencies. While the play mentions Sir Paul “brushing aside such haughty speech,” he was quite open about how the Beatles ranked compared to other bands.

“I’m not sure I should say it, but this is a blues cover band, kinda what the Stones are. I think our net was a little wider than theirs, ”said McCartney.

This isn’t the first time in recent times that Macca has addressed the Beatles vs. Stones debate. In an interview in April 2020, he said he thought the Beatles were better than the Rolling Stones, but also mentioned, “The Stones are a fantastic band, I will see them every time they come out. C is a great, great band. I love them … Keith [Richards] Said to me once, ‘You’re lucky man, you have four singers in your band. We only have one.

Mick Jagger would later comment in an interview with Zane Lowe about McCartney’s remarks: “It’s so funny. He’s a lover. There is obviously no competition ”, without clearly saying which group was the best.

Jagger added, “They did a great gig, and I was there at Shea Stadium. They did this gig at the stadium. But the Stones kept going, we started doing stadium shows in the 70s. and [are] still do them now. This is the real big difference between these two groups. Fortunately, one group still plays in the stadiums and the other group does not exist.

Erica Banas is a classic rock / rock news blogger who knows the label well and is extraordinarily kind.