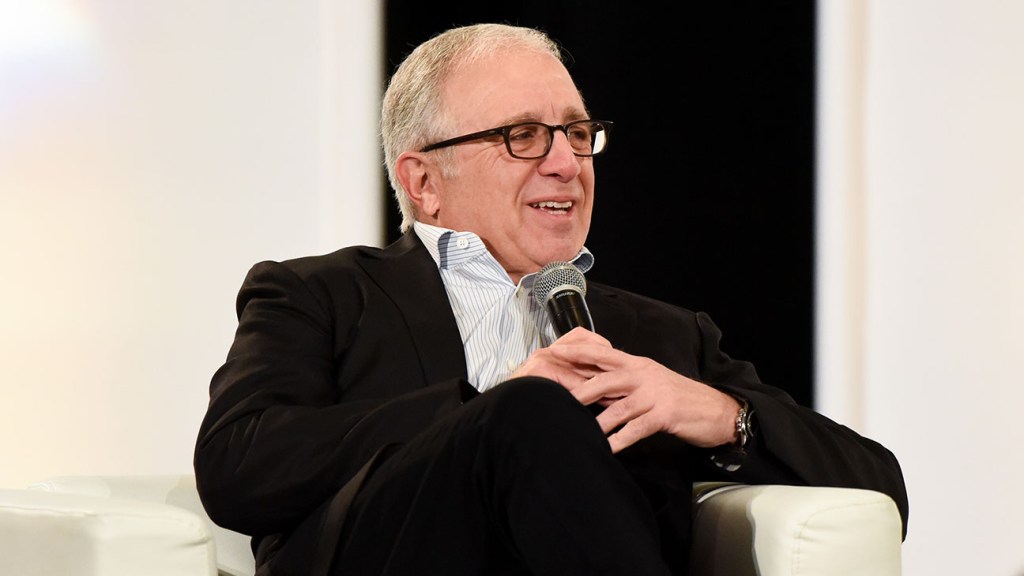 Irving Azoff’s performing rights collective, Global Music Rights, and the Radio Music License Committee, which represents radio station owners, have reached a deal to settle a long-standing antitrust battle focused on what the commercial radio industry will pay to broadcast songs from represented artists. by GMR. The fight threatened to take some of the 21st century’s greatest songs off the radio.

A conditional confidential settlement was distributed to RMLC radio stations on Thursday detailing their ability to secure future licenses from GMR to avoid potential copyright infringement. “The parties reached this conditional settlement after more than 5 years of dueling disputes and a high cost for both parties, in terms of time and money,” reads the file. “The conditional settlement recognizes a shared desire on both sides to resolve these differences and to find a way for radio stations and GMR to work together for the long term without repeatedly resorting to litigation.”

RMLC, which represents around 10,000 radio stations across the country, went on to claim in 2016 that GMR violated antitrust laws by including multiple artists in a take it or leave it deal. GMR retaliated a month later by claiming that RMLC constitutes an “illegal buyers cartel” which controls over 90% of the radio industry’s revenues by negotiating the royalty rates for most commercial radio stations.

â€œWe strongly encourage your company to consider this negotiated settlement offer if your stations wish to continue to perform songs from the GMR repertoire publicly,â€ the agreement said. â€œIt will put an end to 5 years of litigation between RMLC and GMR, and will give radio stations the possibility of producing GMR works for several years with price certainty.

The deal is “conditional” as it will only be finalized if a sufficient percentage of radio stations sign up to the deal by signing the negotiated license agreement. GMR, which represents more than 43,000 songs and 83 songwriters, including Pharrell Williams, Drake and Bruce Springsteen, has not made a commitment to offer any further licenses to radio stations after the current one expires on the 31st. March.

The settlement must also be approved by U.S. District Judge Terry Hatter.

â€œThe resulting conditional settlement reflects a commitment by GMR to consistently treat all radio stations in a similar situation and to ensure that radio stations, like yours, have access to the performing rights you have. currently need as well as those you may need in the future as a business. evolves and grows â€, indicates the regulation.

In 2019, the Justice Department backed GMR, saying in a filing that its “bare-bones price-fixing deals are one of the most pernicious forms of anti-competitive restraint” that violate antitrust laws.

GMR did not immediately respond to requests for comment.