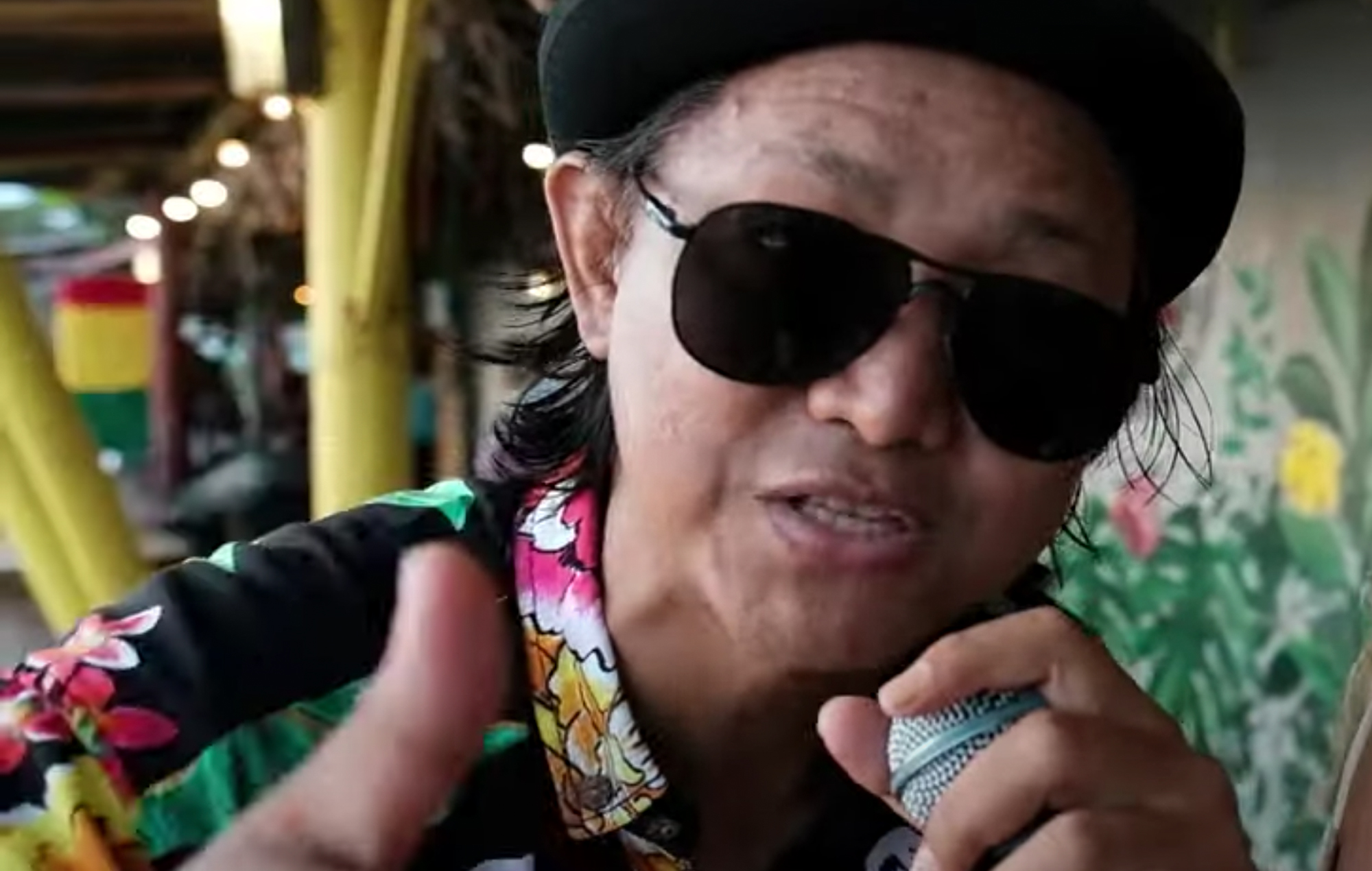 According to Coco Jakarta, the manager of singer Putra has confirmed the news of his death. Tepeng was reportedly treated at a hospital in Bumi Serpong Damai town, south of Tangerang, but succumbed to the disease. He was 46 years old.

The group paid tribute to their deceased member on Instagram.

Steven & Coconuttreez members Tege and Rival are said to have said goodbye to their bandmate during a live Instagram broadcast from the hospital after Tepeng’s final moments.

Tege asked viewers and fans to pray for Tepeng’s soul “so that he may pass away in his best condition and his sins may be forgiven.” Meanwhile, Rival claimed Tepeng had been battling an illness that “required special care” for four years, but did not elaborate.

Tepeng – real name Steven Nugraha Kaligis – formed Jakarta-based group Steven & Coconuttreez with seven original members in 2005. They are best known for their single ‘Welcome To My Paradise’ from their debut album ‘The Other Side’. in the same year.

Before the band took a hiatus in 2009, they released two more albums: ‘Easy Going’ in 2006 and ‘Good Atmosphere’ in 2008. After the band announced a hiatus, individual members began working on solo projects, with Tepeng himself launching his solo alter ego Steven Jam.

The reggae group returned as a four-member band a decade later and released a track titled â€œFallinâ€ in 2019.