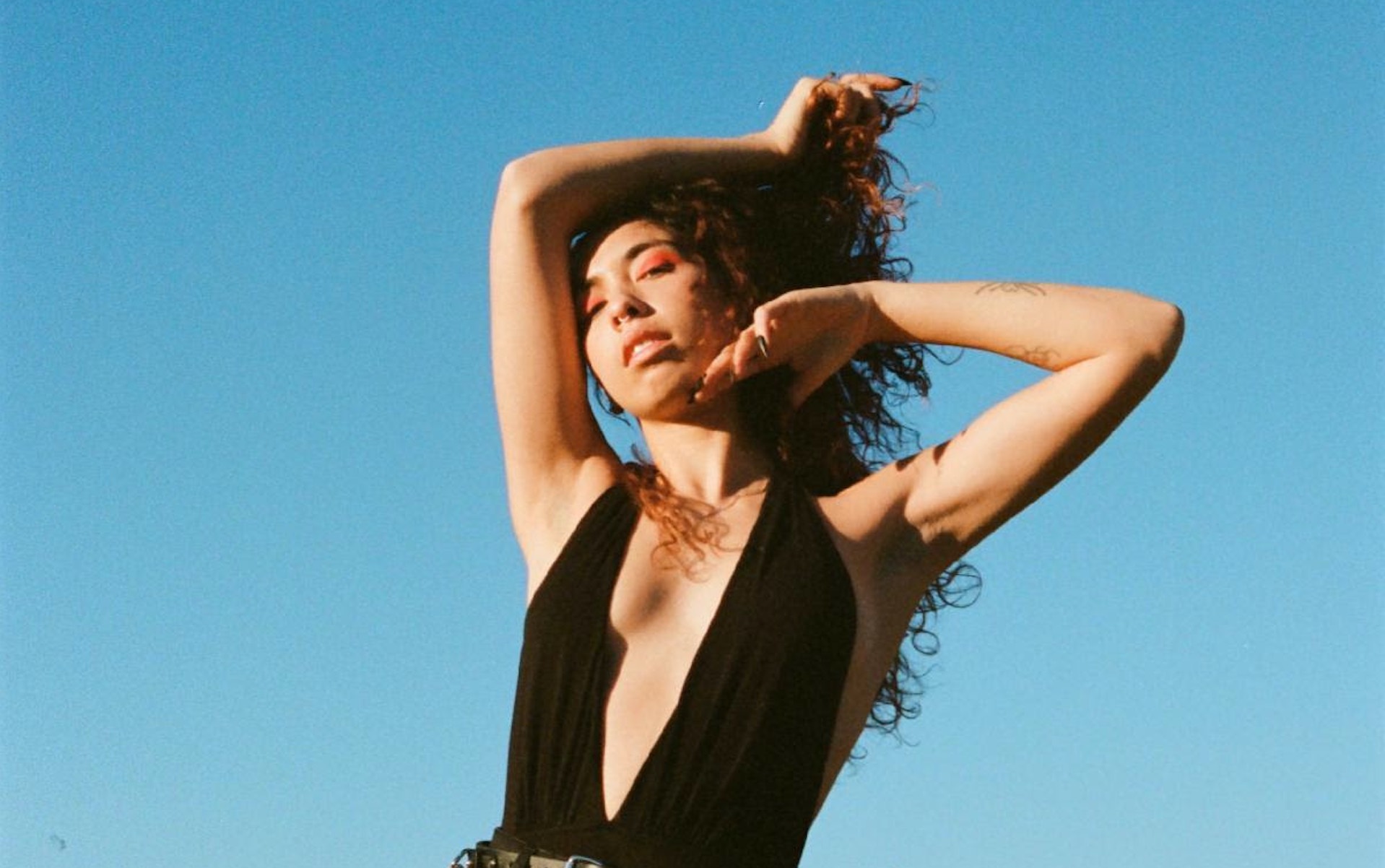 Editor’s Note: With the gradual reopening of the company and our general return to normalcy, there has been a deluge of tour announcements. Band in the USA keeps you up to date with gigs you need to know about and those that may be coming to town soon.

We are quite enamored of Indigo from Souza New album Whatever form you take, in particular his scintillating single â€œHold Uâ€. Now, the North Carolina artist has announced an extension to his already nearly sold out North American tour, which begins this weekend, adding new dates in November and January. These new shows include appearances in Brooklyn (January 24 at the Music Hall of Williamsburg); Boston (January 27 at Royale); Philadelphia (January 30 at Union Transfer) and elsewhere.

Discover all of the shows below. And take note, new dates, including those above, go on sale this Friday (September 17) at 10 a.m. local time.

With Whatever form you take, released last month on Saddle Creek, De Souza has positioned herself as an artist on a fast path to glory. â€œI wanted this album to feel like a change and embrace the change,â€ she says. “These songs came from a turbulent time when I was coming to self-esteem through many existential crises and shifts in perspective.”