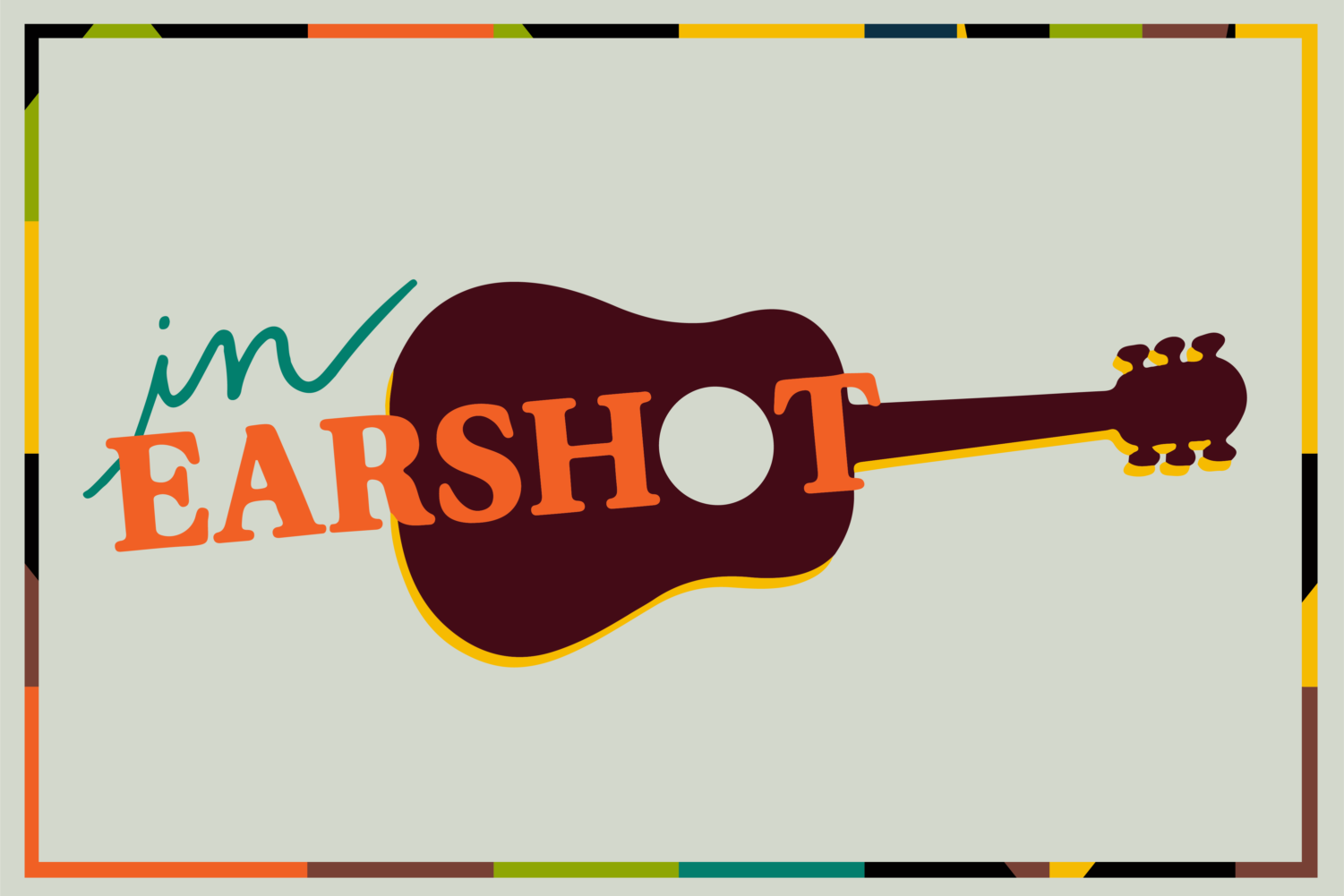 In Earshot: Demi Lovato brings the 2000s back to life • The Tulane Hullabaloo

A wise person once said, “Who said, I can’t wear my converse with my dress? Oh, baby, it’s just me. That wise person is none other than Demi Lovato. From her career as a Disney star to dominating the charts as a pop icon, Lovato has a lot more wisdom to impart.

Lovato’s voice is a force to be reckoned with. Time and time again, Lovato Tops the charts with every complete project she releases, and her new release, “Saint-Fvck“, is no exception.

At a time when everyone seems to be clinging to the last of their nostalgia, Lovato came in full force with the sounds of the 2000s. Songs such as “FREAK” and “THE SKIN OF MY TEETHâ€ are laced with both nostalgia and introspection as Lovato reflects on her struggles with rehab, media turmoil, abusive relationships and identity.

The sounds are too familiar. Lovato transports the listener back in time, bringing a long-missed pop-punk flair to Lovato. It starts strong with “FREAK”, an ode to grunge rock with lyrics that incite degradation. Although YUNGBLUD’s feature on the track seems totally unnecessary, his vocals are so smooth and understated that it’s easy to forget he’s even a part of the song.

“SKIN OF MY TEETH” also has a vintage sound. Right off the bat, Lovato sings, “Demi’s leaving rehab again, when’s this shit gonna end?” It’s obvious that Lovato has no intention of hiding her addiction issues, especially after the assault media coverage while she was in rehab.

“29is easily one of the best songs on the album. Lovato’s voice truly shines as she navigates the flaws and unmatched balances of power in a relationship with a big age difference. While there have been suspicions about who Lovato sings, these details shouldn’t detract from Lovato’s powerful vocal work and the lyrics she poured into this track.

Lovato’s promising return showcases her vocal talent while giving listeners a sense of nostalgia. If pop-punk is truly destined to make a comeback, then let Lovato lead the way with “Holy Fvck.”

The Raging Nathans are preparing their new album “Still Spitting Blood”, on tour (stream “Nothing I Can Do”)