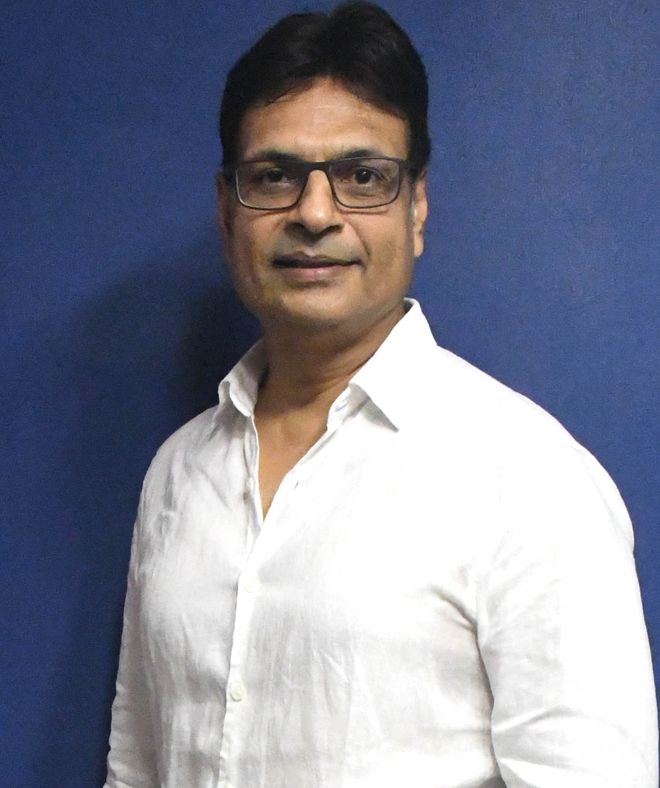 In city, the lyricist Irshad Kamil says he admires the ghazals as much as the American group Guns and Roses: The Tribune India

Poet-lyricist Irshad Kamil was in Chandigarh to meet aspiring writers for Social Nation. Born in Malerkotla, Irshad, who lives in Mumbai, loves his connection with the City Beautiful: “I know all the streets of Chandigarh by heart. Afterwards, the whole Punjab University was my first home during college days and I completed my PhD on campus. Loved the visits to Sukhna Lake and Sector 17.”

On the Punjabi music industry, he said, “It’s wrong to say that lyrics don’t get much attention just by looking at a few bad examples. On the contrary, I think it’s the songwriters who have been saving the music industry for a long time.

Writer Mauja Hi Mauja added that Punjabi music directors should start experimenting. “There are so many musical directors from South India, but here we use the same old tunes and don’t bring anything new, given the talent that Punjabis have. All these tappe, boliyan are in songs. Good writers write and won’t stop even if the demand drops in the days to come. But viewers and listeners have started praising average work, so artists try less,” he adds. -he.

His recent association with music director AR Rahman for Arangi Re has been very fruitful, as the film’s music has been highly praised. He doesn’t have any favourites, though, adds Irshad: “Each person brings out a different personality than yours and the same goes for musical directors. It’s different working with a Pritam or a Vishal-Shekhar or AR Rahman and that’s how I was able to give variety to my writing. That said, the creative differences may be there, but you have to understand that everyone is involved in a project to give the best of themselves.

As for his favorite music, he says: “I listen to ghazals as much as I admire the American group Guns and Roses. It’s about meeting new people and knowing where they come from. I also like to read Surjit Patar, Shiv Kumar Batalvi, Rajesh Joshi, Bashir Badr and Rasool Hamzatov; they are all different and inspire me as a writer.

Irshad also connects with budding writers through its channels on Facebook and YouTube. On writing style, his take is simple: “If you need fancy, difficult words to say something, you have nothing to say.” On that note, it also clarifies the rights of a songwriter.

He thinks that if the musical director gets 40% of the rights to a song, the same amount should go to the lyricist, leaving the remaining 20% ​​to the singer. Regarding extending his skills to writing or directing films, Irshad confirms that the idea is definitely on his mind. The lyricist is always on the lookout for something out of this world, “Just like Sahir’s work for Pyaasa. As a writer, I always think something better is on the way.